Ganon may have transformed into a mob boss thug, but it's still your job to take him out.

Fan devotion to The Legend of Zelda series has gone to a fabulously weird new place: That of the gritty crime drama.

Imagine it, if you will: Zelda as a black market genius, wearing jeans and an eternal resting bitch face. Ganon, her kidnapper, as a big dude who loves being the hulking mob boss. And Link as a grubby cop that’s hellbent on revenge.

The folks behind mega-nerdy YouTube channel DaysideTV are responsible for this series, and they clearly took a tongue-in-cheek approach. 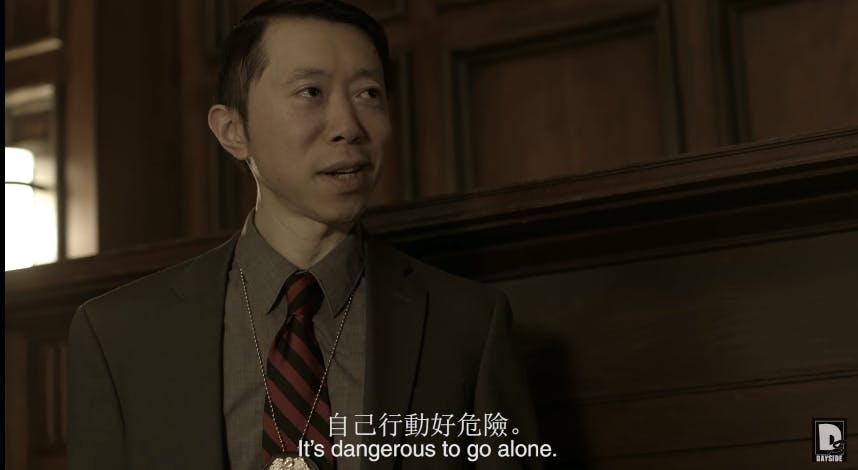 The seven-minute short takes our beloved characters through situations we’ve certainly never seen before, such as Zelda being escorted by mob bosses after a Chinese Lion dance performance. Link’s with the police force, but he doesn’t like the way they do things, so he decides to take matters into his own hands. And Navi as a human spy is pretty clever, although she faces tragic circumstances much too soon.

The drama does have lots of weak points. Why does Link spend two minutes fighting randos in the dark? Why does one of his enemies rip off his shirt to show his abs? How does Zelda know anything about the black market in the first place? 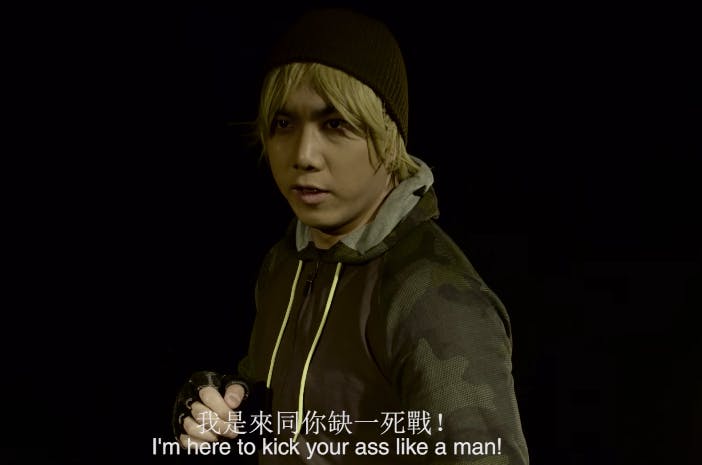 Overall the project is a fun one, although it feels a bit shaky on its legs to start out with. But a teaser for the next installment—featuring a dude using a Mega Man cannon—certainly made us want to see what DaysideTV has planned for the next chapter. Besides, we haven’t seen the big showdown yet, and we hope it goes into full Godfather territory.

You can check out the full episode right here.