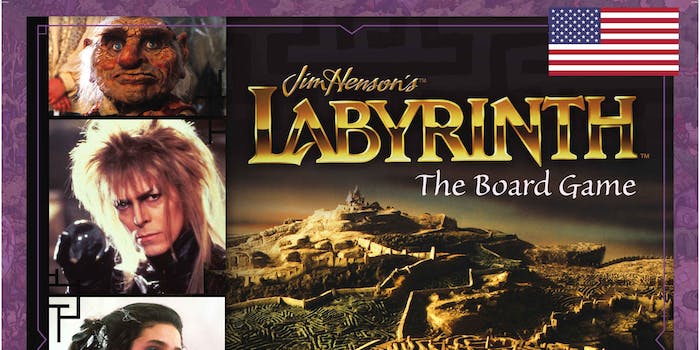 Fans are already going nuts for this stunning ‘Labyrinth’ board game

Chase your baby brother all over again in the first official Labyrinth board game!

It’s been 30 years since fantasy classic Labyrinth was released, but that doesn’t seem to be stopping fans from freaking out for a board game based on it.

Board game company River Horse Games announced preorders Tuesday for a Labyrinth game on the project’s official Facebook page. Merchandise of any kind for the film is clearly something people want.

Fans were so excited to see the game finally for sale that River Horse’s website went down several times Tuesday while people preordered as fast as their hands could pound the keyboard.

“Wow, I have to say a huge thank you to everybody that supported us with the game pre-order since yesterday—it has been quite a roller coaster ride!” wrote the game’s creator, Alessio Cavatore, in a Facebook post Wednesday morning. “Please bear with us if we are slow in responding to your many emails, but as well as the server, our email systems are melting… Yes, we have kinda broken the internet a bit, at least our little corner of it… a bit chaotic, but very very exciting—thanks a lot!”

The game will retail for $60 and is slated to ship in late summer. It comes with highly detailed play pieces and will guide players on a journey to solve the labyrinth just as Sarah did to save her baby brother, Toby, in the film. Jareth’s crotch appears to be prominently featured, just as fans were secretly hoping.

What is perhaps most notable is how the game has become gathering point for a passionate group of fans who are enthusiastically sharing their love of the film. The community is flooded with fan art and crafts of many of the film’s memorable characters. 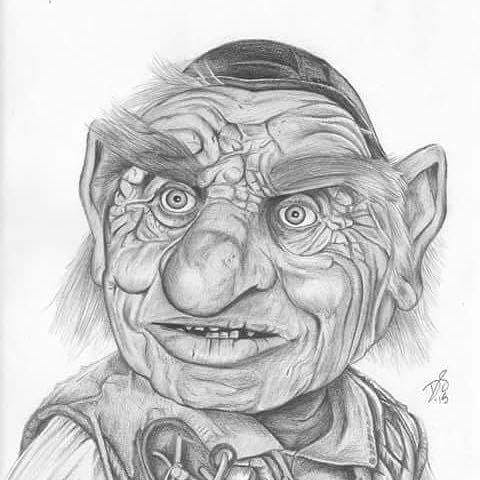 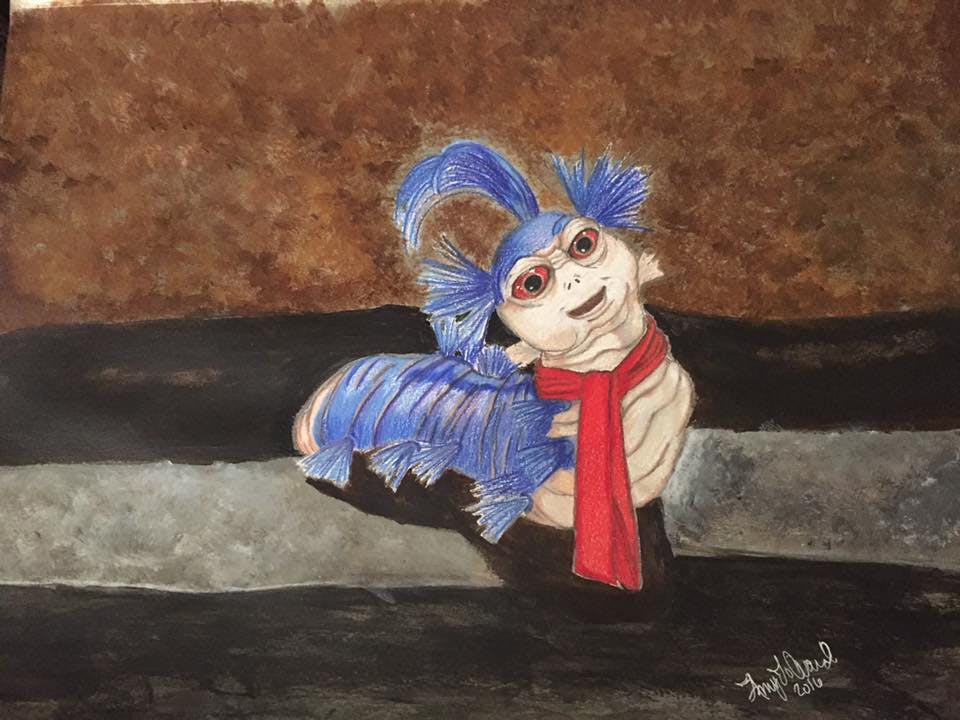 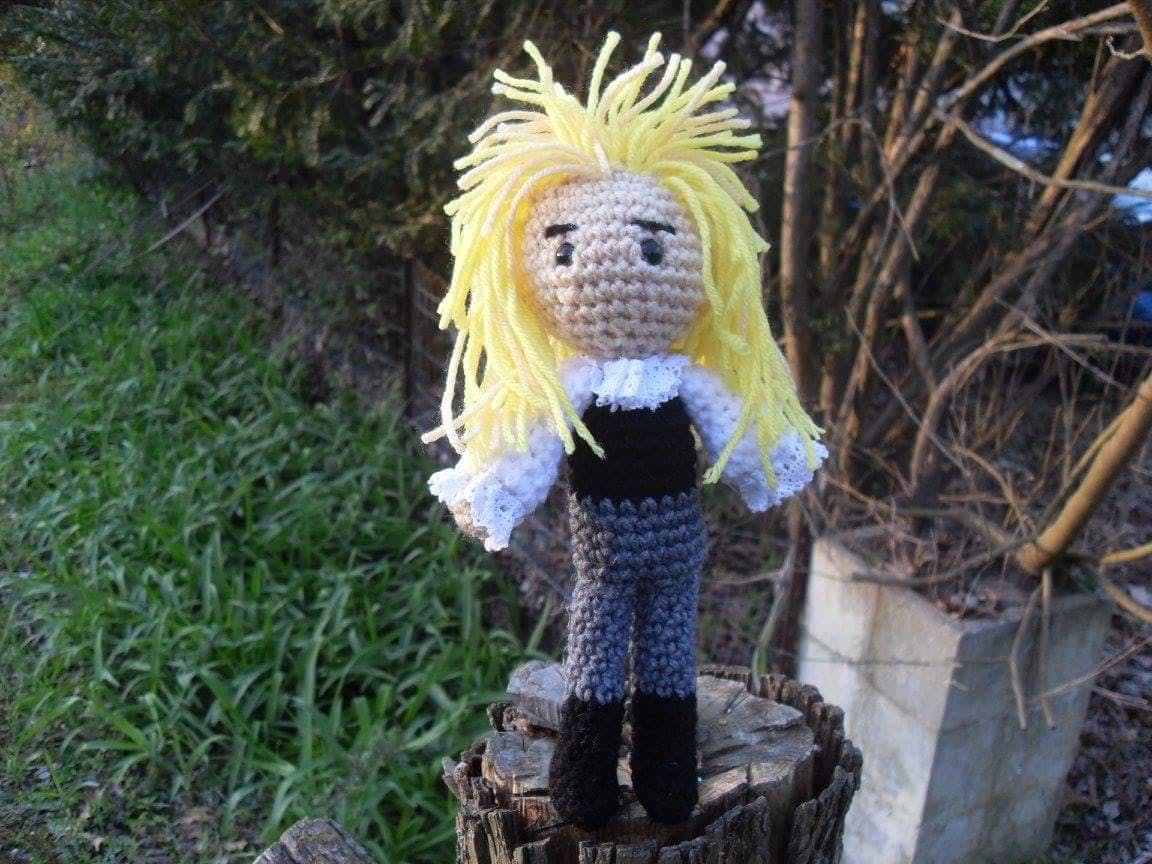 Cosplayers also made appearances, showing off a variety of beautiful interpretations of the film’s beloved faces (but sadly, no Ludo—that’d be quite the costume to make). 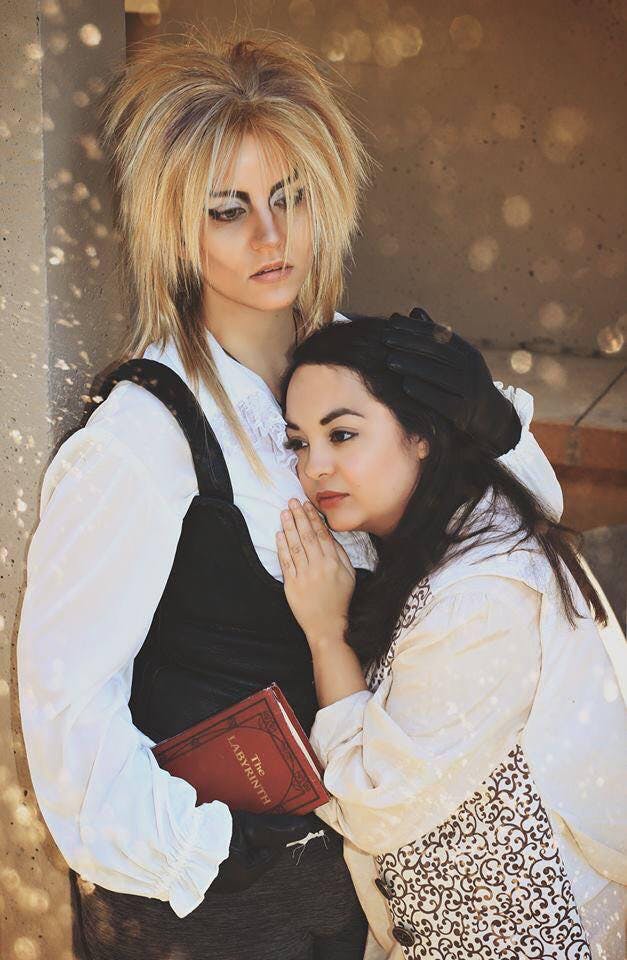 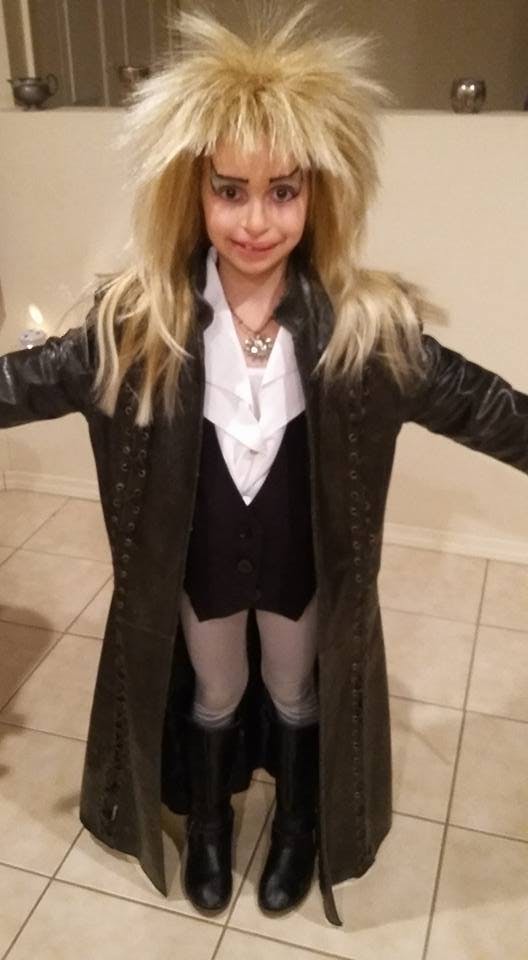 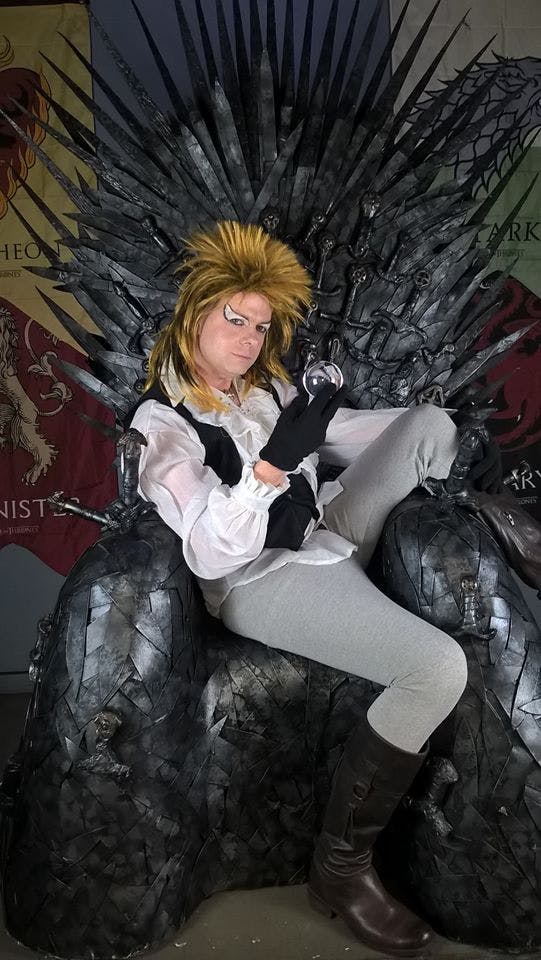 The game doesn’t have a release date just yet, but from the looks of how the community is thriving, we’ll have plenty to enjoy while we wait. A good fandom just makes us swoon every time.