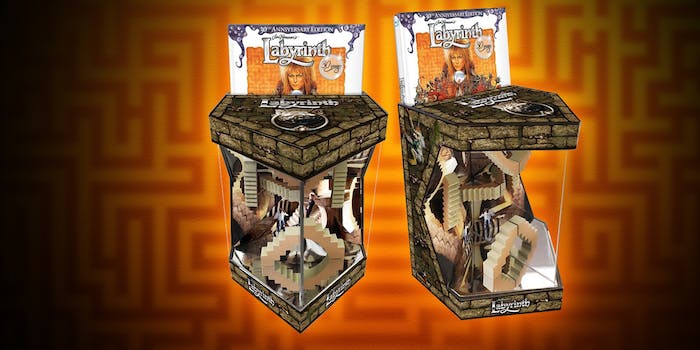 You probably already own a copy of the movies, but would you fork over your money for the incredible extras?

It’s the 30th anniversary of Labyrinth this year, better known as an elaborate fantasy built around the immaculate realm of David Bowie. For the occasion, a new box set of the film has been announced, which has all the extras you’re used to: 4K restoration, two new featurettes (one in Bowie’s memory), and an anniversary Q&A with Henson alumni.

If you want to pony up a bit more cash, the Amazon exclusive version also comes with a miniature replica of Jareth’s M.C. Escher-inspired maze from the film. 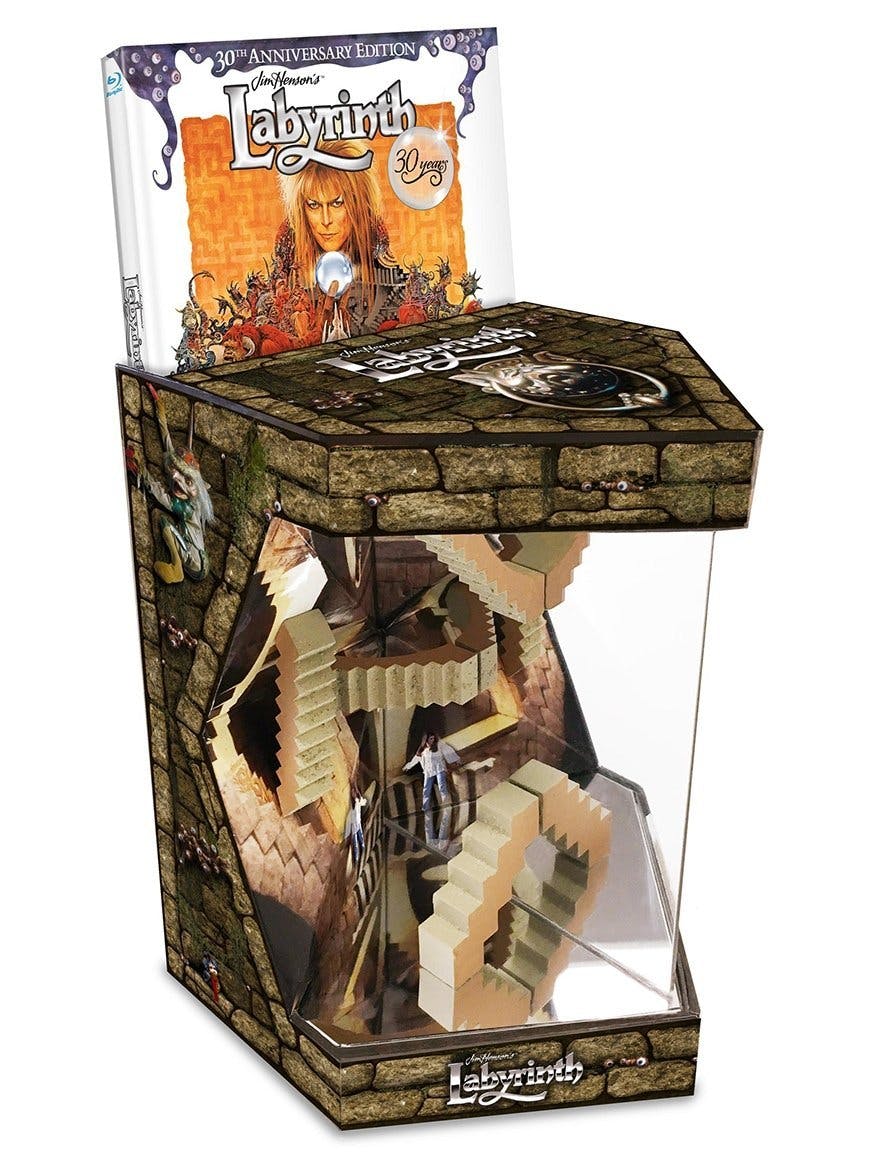 There goes all of your money! Geeky franchises get hit the hardest when it comes to elaborate box sets—probably because they know we have no willpower against things that hit our nostalgia buttons. The last 10 years or so have been real zingers for collectors who love these sorts of sets, too. Such as… 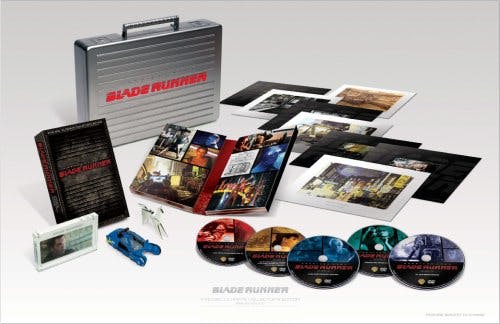 Remember the 2007 edition of Blade Runner that came in a replica of Rick Deckard’s suitcase? It had all sorts of goodies jammed in there, from photo cards to a tiny silver unicorn just like the one from the end of the film (well, except not made of paper). It goes for hundreds now, but those of us who own it just savor its presence on our media shelves. 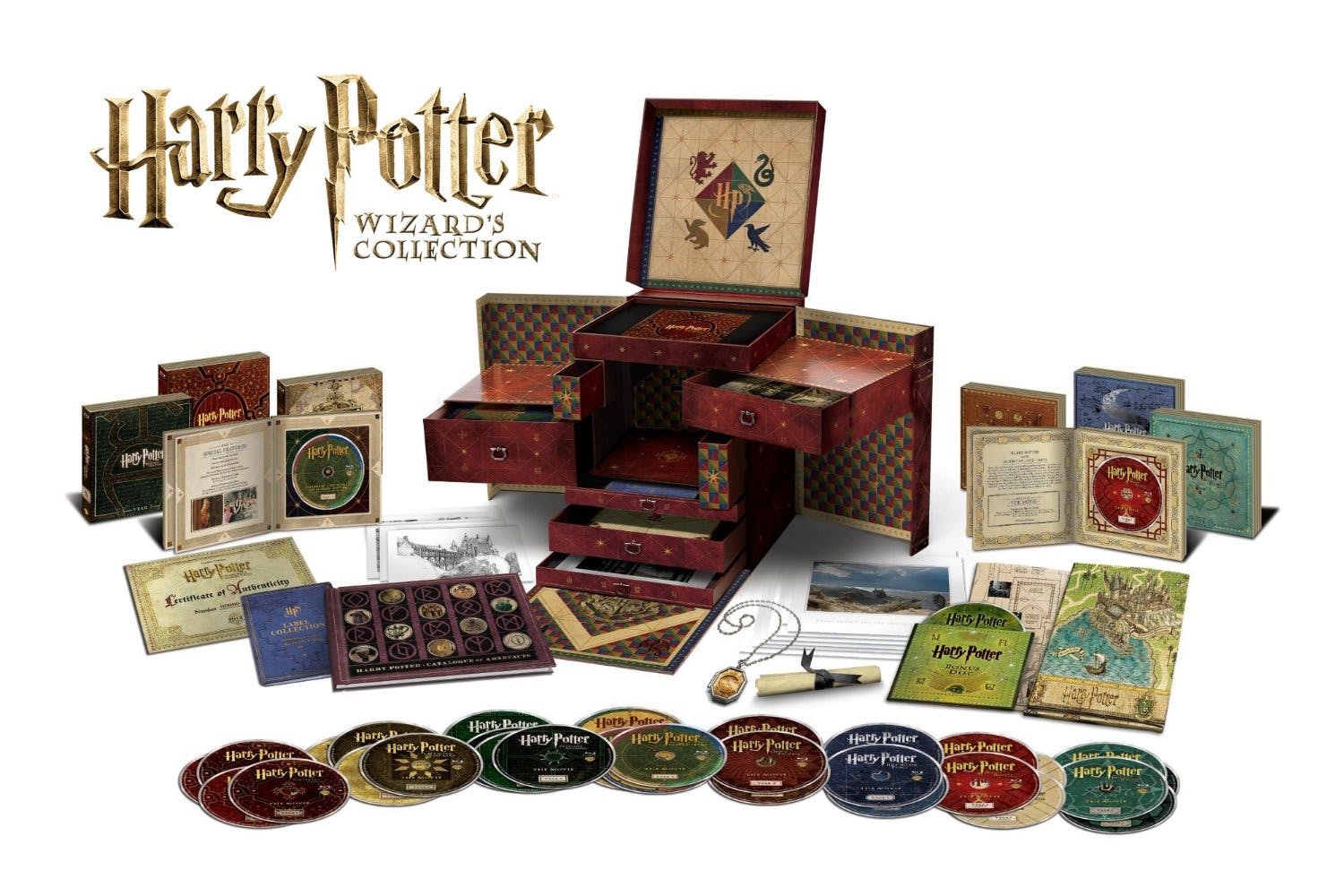 The Harry Potter Wizard’s Collection, released in 2012, is a face-melting treasure trove for any fan of the fantasy series. Not only are all eight films in the series tucked within, owners have to explore the box it comes in to uncover its treasures, such a cloth map of Hogwarts and a blueprint poster of Hogwarts Castle. You could be lucky enough to score a used one these days, if you’re ready to drop $500 or more on it. 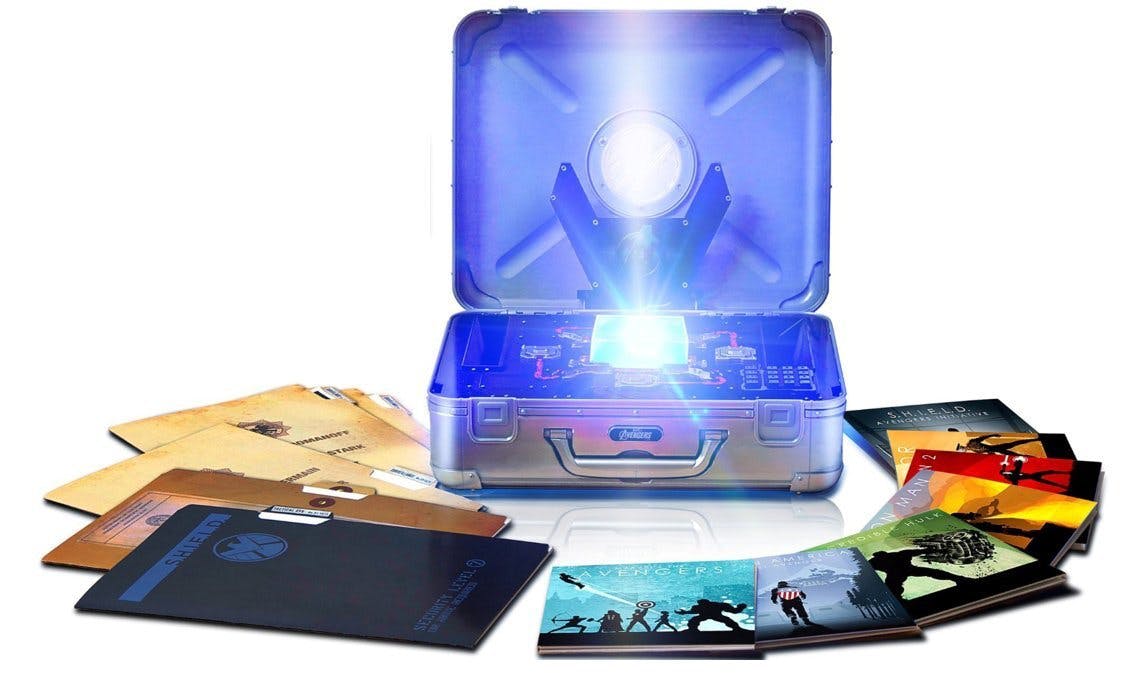 This 10-disc Marvel Cinematic Universe: Phase One Collection from 2013 not only comes with every film featuring Marvel’s finest, but also a replica of the jewel of Odin’s treasure room, the Tesseract. At $349.99, it’s kind of a steal compared to the ones above (but decidedly less elaborate). It could also double as a dramatic nightlight. 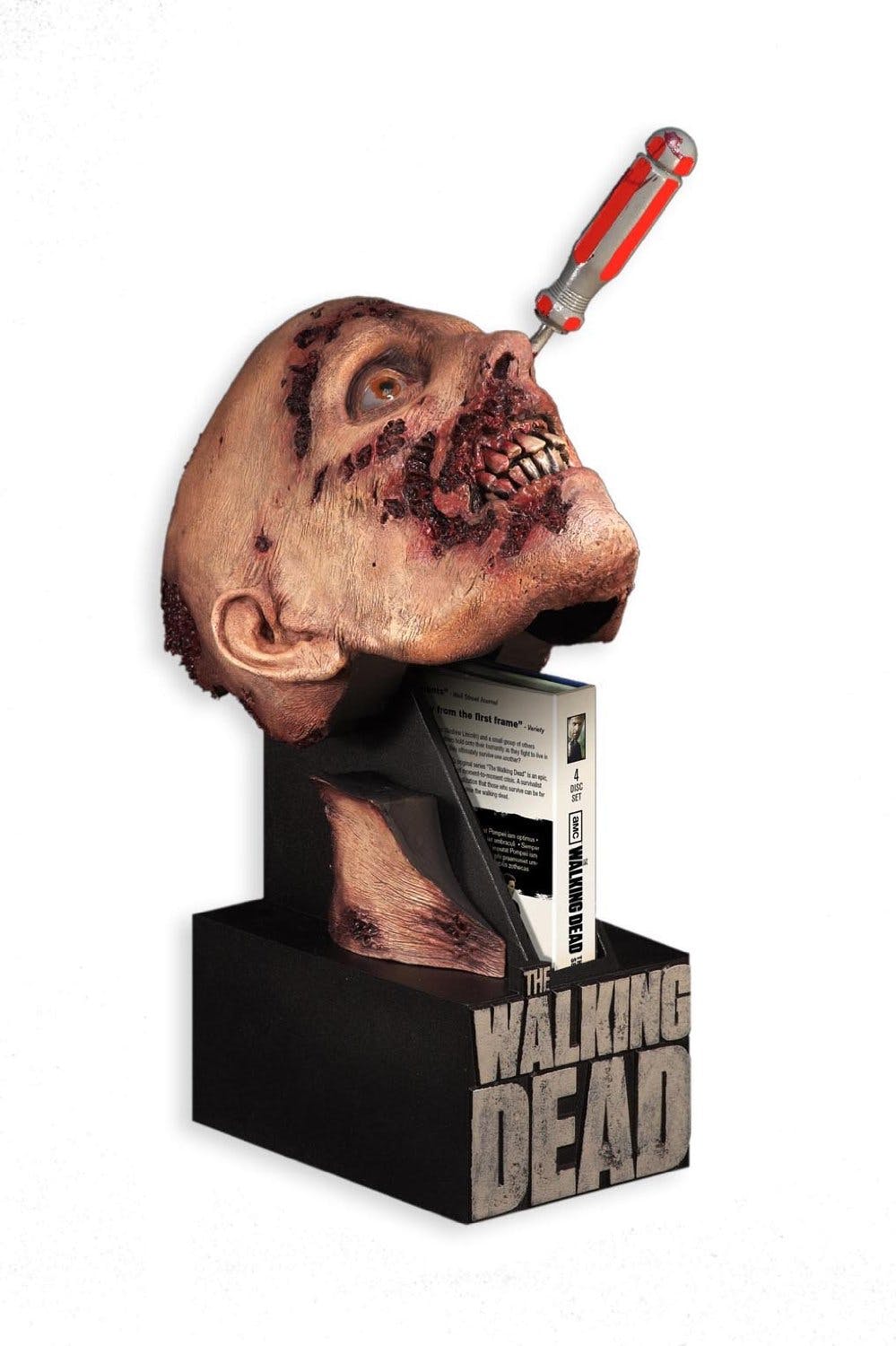 The regular version of The Walking Dead Season 2 box set went on sale in 2012, and you can buy it for about $22. If you prefer something a little gorier, though, this special edition came neatly tucked into a zombie’s gullet, complete with screwdriver. You can still score one for about $300 if you missed out on it the first time. What zombie fan’s home wouldn’t be improved by the addition of a disembodied head?