With Koi, Chinese developers prove they too can make beautiful PS4 games

Oasis Games showed off Koi, a new exploration puzzle game out of Chine set to release on the PlayStation 4.

While most of the 2016 Game Developers Conference is congregating around VR headsets, there are plenty of non-VR games worth paying attention to.

With the ban on imported game consoles into China now lifted, both Microsoft and Sony have been investing in Chinese game development. Microsoft has Candle Man. Sony has Koi.

Koi is an artsy exploration game from publisher Oasis Games. In it you play as a koi fish that must explore ponds to find all the hidden secrets. It’s not an incredibly deep game, but it is very inviting. Immediately you’re greeted by cool color palettes and an upbeat orchestral score. Much like thatgamecompany’s Flower, it’s less a traditional game and more of an experience. From the levels I played, it wasn’t challenge that drove me forward, but visuals and music. I wanted to continue playing just to see the next flower bloom and where my fish companions would take me. 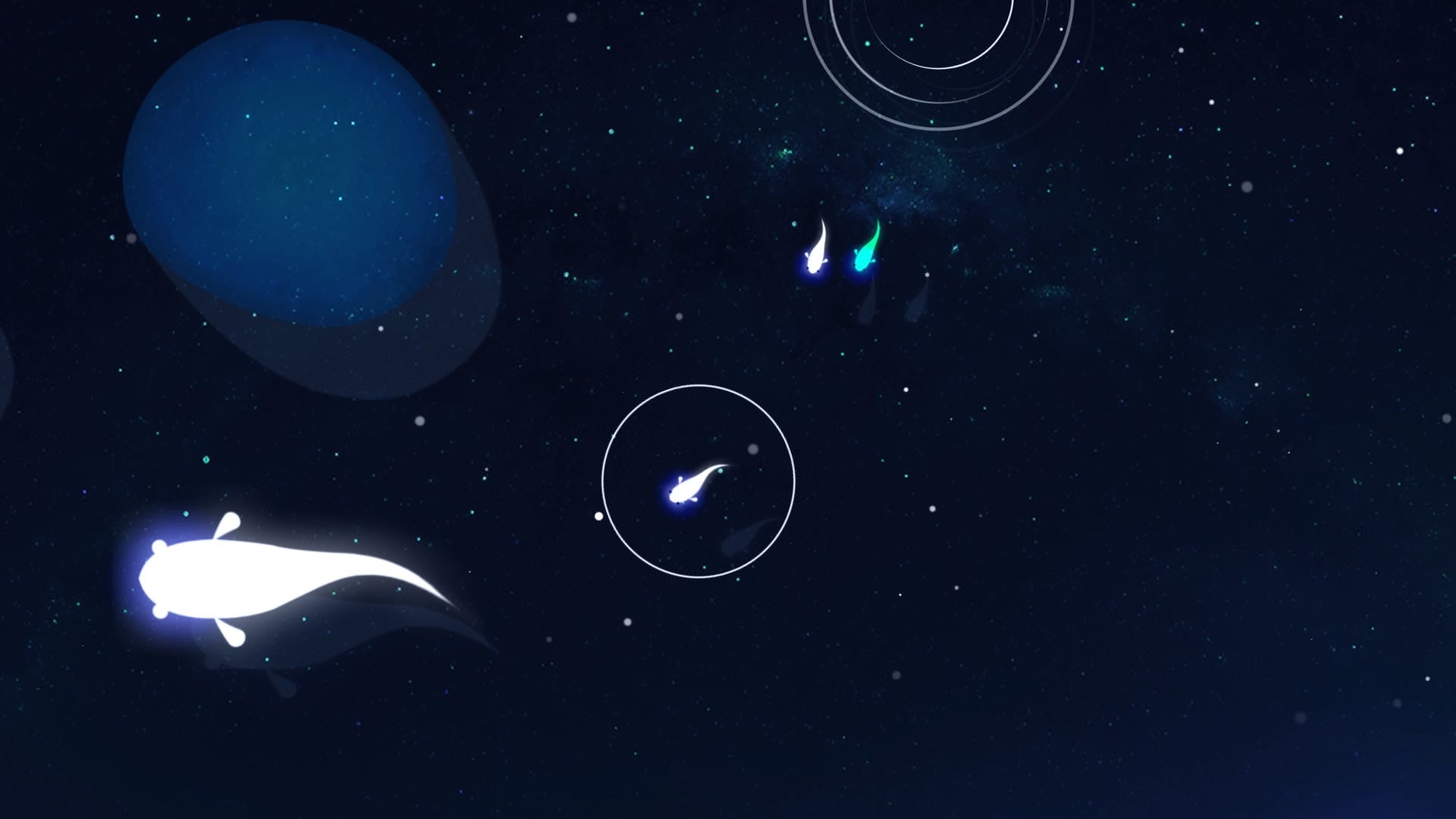 Alen Wu from Oasis Games explained that there has always been drive in China to make unique content. Because gaming consoles were banned for the past 14 years, many developers focused on PC and mobile. In turn, games were made for a large Eastern audience. Being able to develop for Western audiences has allowed Chinese developers to diversify and make games that could work outside of China.

Oasis Games hopes to release Koi this Spring on PlayStation 4, making it the first Chinese game to hit the current generation of consoles.