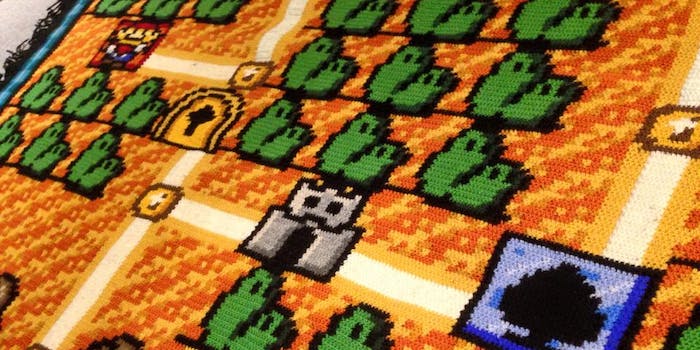 The level of detail is incredible.

Super Mario 3 fan Kjetil Nordin has finally finished the geeky blanket of our dreams—a project more than six years in the making.

Nordin, who’s originally from Hjelmeland, Norway, but now lives in Roskilde, Denmark, is a computer programmer who spent his spare time recreating a screenshot from Super Mario 3 (the Super Mario All-Stars version for SNES, according to Reddit) into a crocheted blanket measuring 2.2-by-1.8 meters (approximately 7-foot-2-inches by 5-foot-10-inches) by hand. It wasn’t enough for him to just get each aspect of the map accurate by sight; he wanted to make it with the right colors.

And the end result is absolutely stunning. 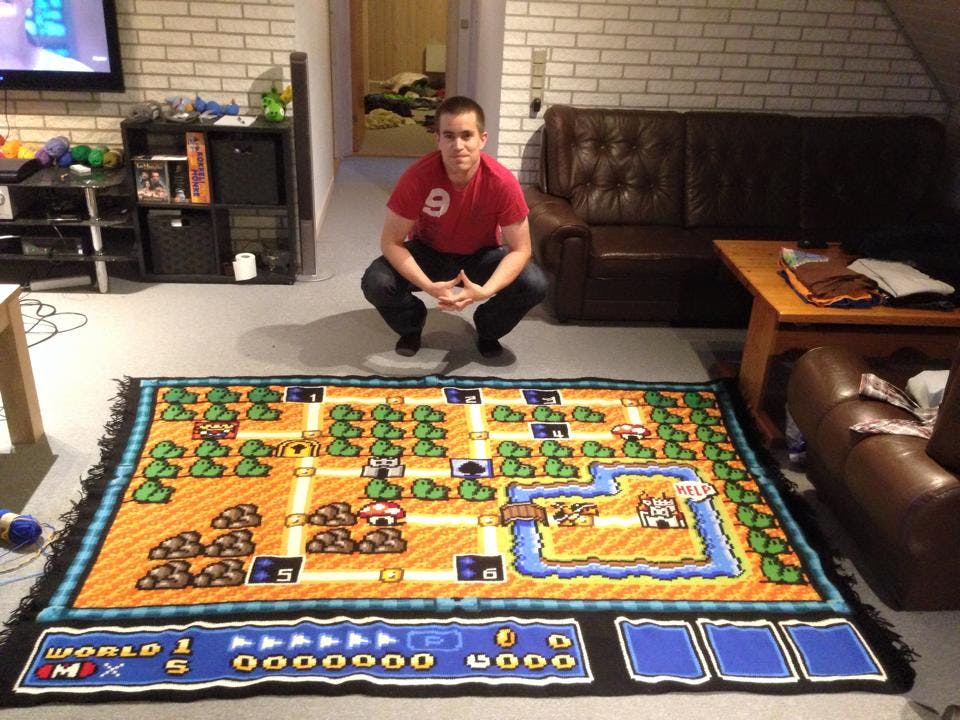 During that time, he won the Norwegian Sky Diving team championship two times, earned two university degrees, started a career, and even made smaller crochet figures for his family.

“The hardest thing has been to accept that it took such a long time,” Nordin told NRK. “I’ve spent 800 hours crocheting and many hours researching and searching for the correct yarn.”

He was so determined to get it accurate that he even took apart part of his project when he discovered that he chose the wrong yarn color for the water on the blanket.

“[The yarn] was almost purple, and very ugly, so I had to undo all of it,” he explained. “That took an extra week.” 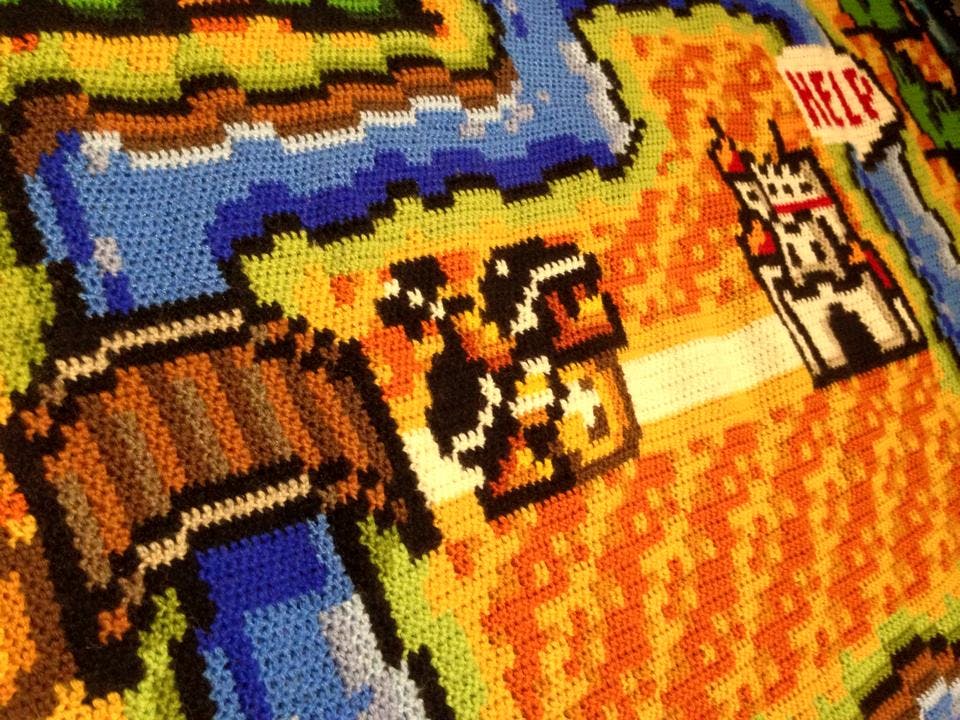 Nordin’s friend, who goes by AlexKingshill on Reddit, shared the photos to the amazement of the r/gaming community. While Nordin doesn’t know what he’ll make next, it’ll probably be made with as much detail and care as this blanket. 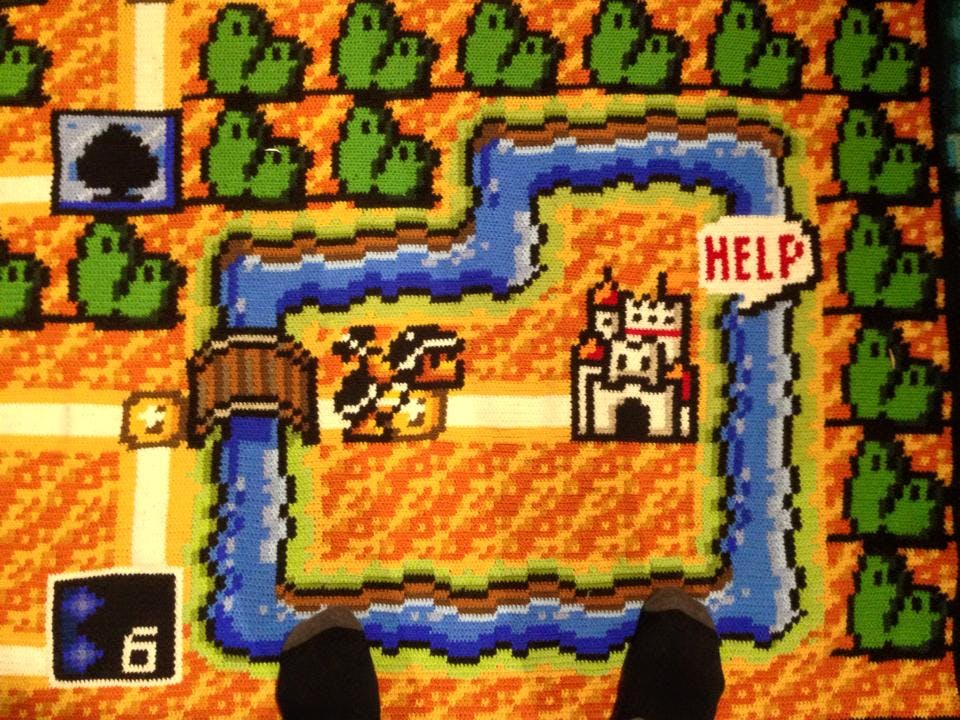 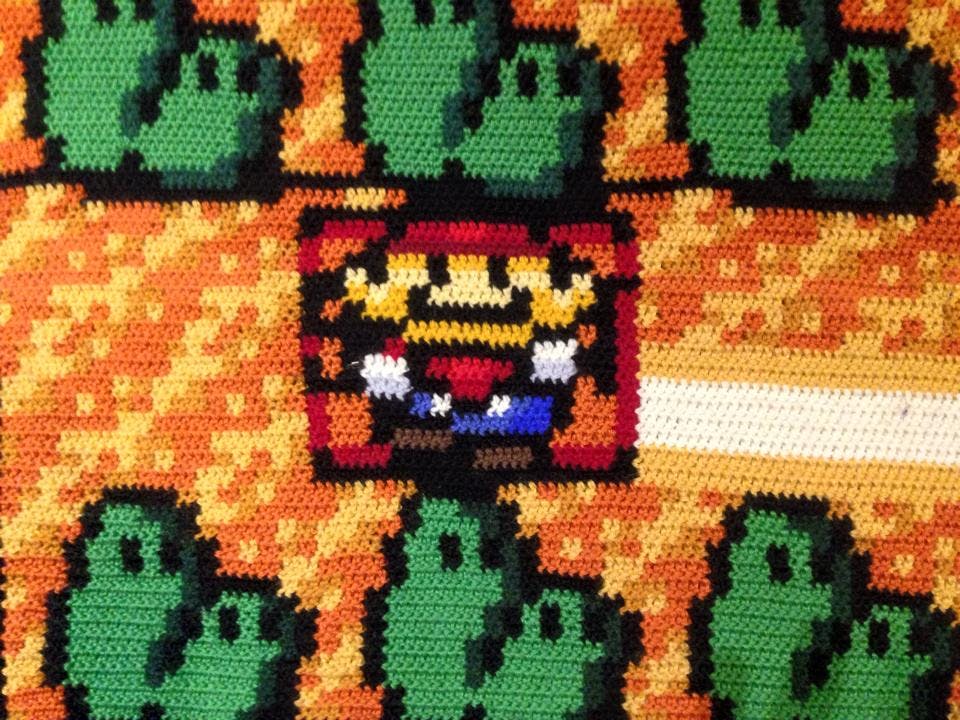 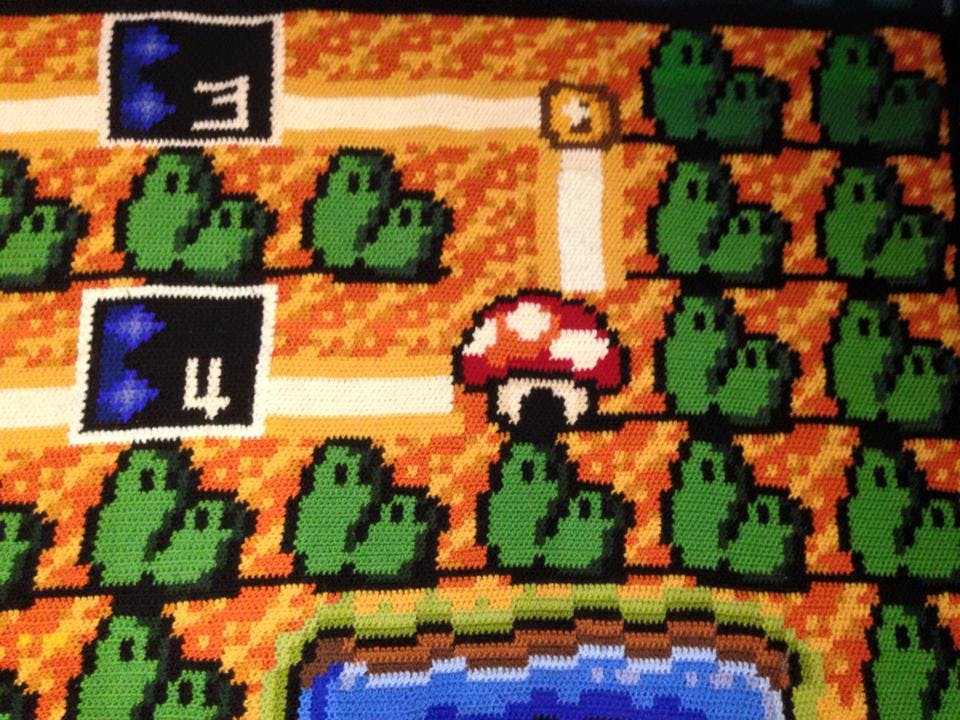