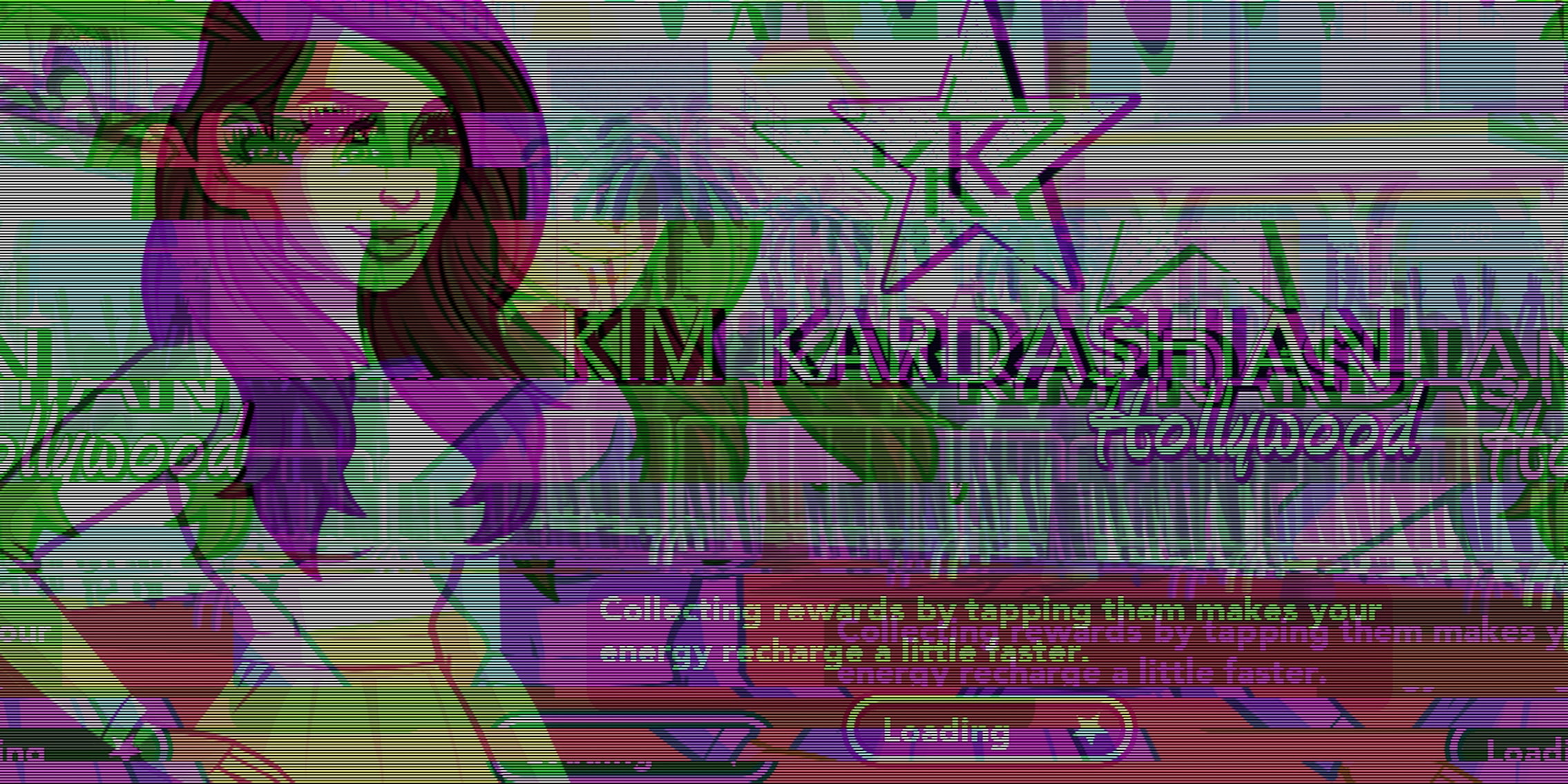 What's a game about celebrity without a way to cheat your way to fame.

When it comes to distilling the experience of 21st century celebrity, nothing has touched upon the truth more completely than Kim Kardashian: Hollywood. The app, currently the third most-downloaded free-to-play game in Apple’s U.S. App Store, allows you to climb your way up from a worthless E-lister to the precipice of the A-list.

The game, currently on track to make $200 million through in-app purchases by year end, allows users to expedite their rise in celebrity ranks through lavish purchases. By splurging on chic hairstyles, dropping dough on luxury automotives, and buying the latest clothes you level up and earn fans at a faster rate.

Since it’s Hollywood, nothing is free. All goods and services cost either cash or K-stars, both of which are hard to come by during game play unless you have extreme patience. But thankfully, you don’t have to wait any longer for your 15 minutes of fame. Using your hard-earned human money, you can purchase cash and K-star packs till your heart’s content.

Jezebel’s Tracey Egan Morrissey catalogued dropping $500 in a gaming binge so she wouldn’t have to face the shame that comes with being an E-list celebrity. “I’m part of what’s wrong with modern American culture.” she wrote. “But at least in Kim’s realm I’m an A-list celebrity with 50 million fans—after nearly $500 worth of in-app purchases, of course.”

But what’s a game that mimics 21st century celebrity, without a way to cheat your way to fame? The Daily Dot is here to equip you with the the Konami Kode for Kim Kardashian: Hollywood. Follow these nine steps and you’ll bankroll your way to the A-list with unlimited cash and K-stars. 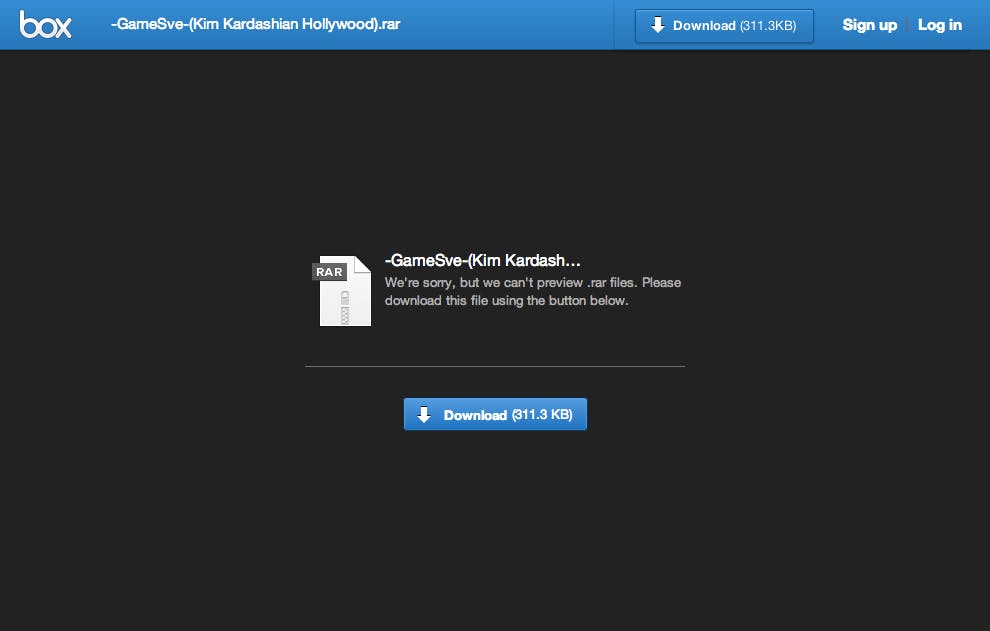 The good folks over at sinfuliphone.com have created a presaved game file that is complete with unlimited cash and K-stars. This is what you’ll load onto your phone later. As someone who’s personally downloaded this file on both a Mac and PC, I have had no experience with viruses or bugs.

Since it’s a .rar file you’ll need to use a free program like RAR expander or WinRar to extract the contents to an easy to access location, like your desktop.

This is an app installer and file manager that allows you to access application files on your iPhone, iPad, and iPod touch.

4) Eliminate all traces of the game from your device

Without a doubt, this is the most important step in the entire process. If you already have the game installed, you’ll need to completely wipe the app from the device.

-Begin with going into the game and selecting the menu option in the top left hand corner. 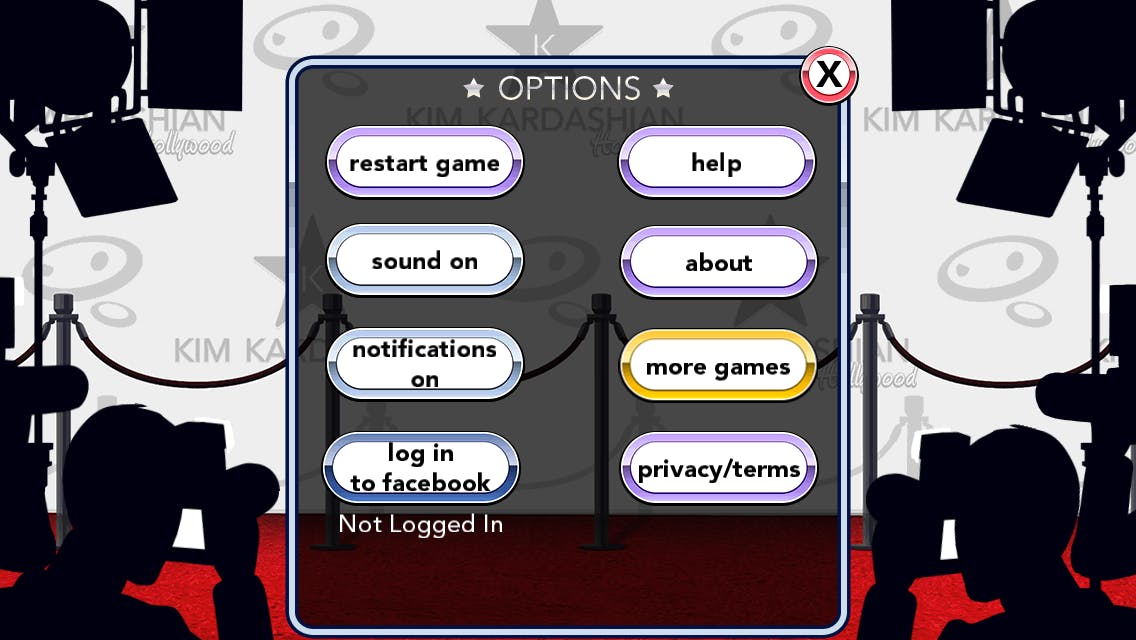 Press restart game and confirm that you will be losing all progress. 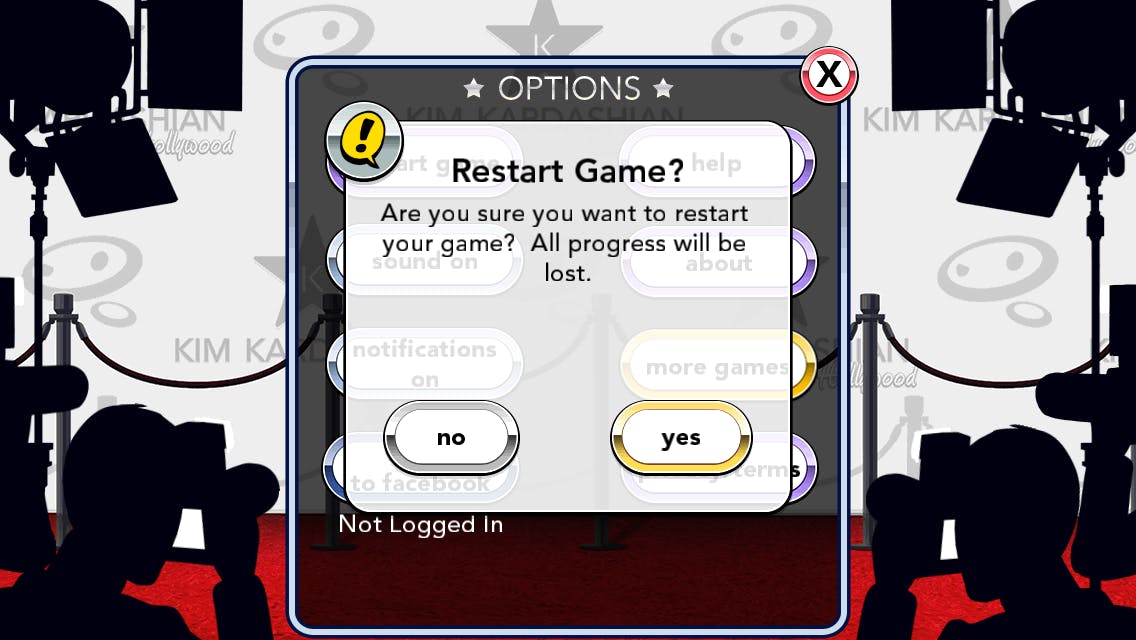 Close the app and delete it from your device. 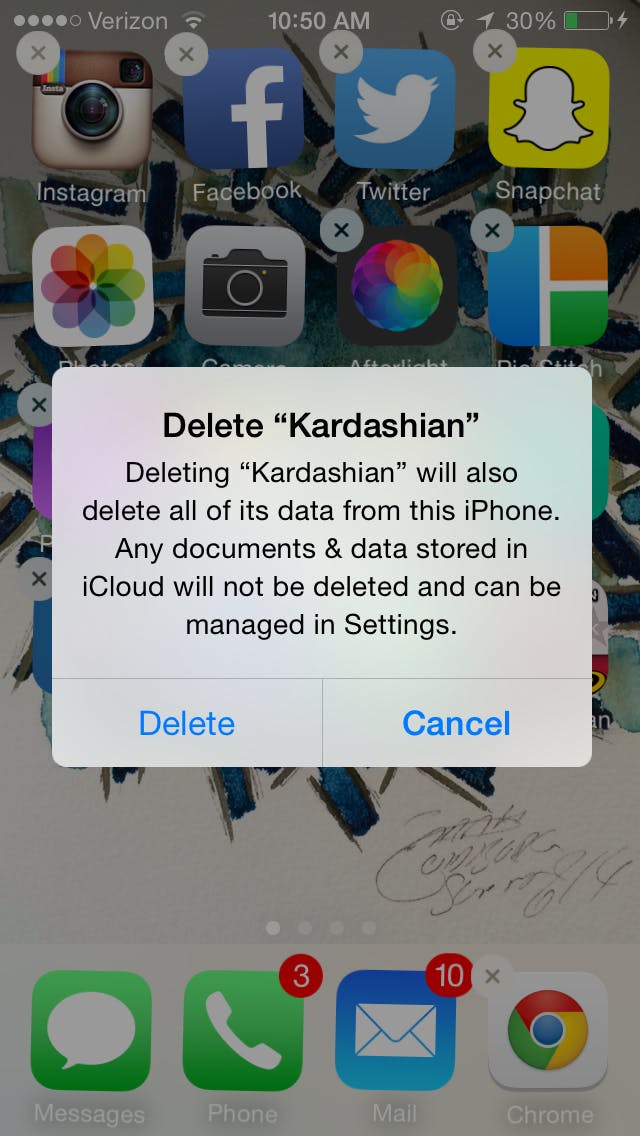 -From there, remove it from the GameCenter by going into GameCenter and clicking the “Games” bubble. 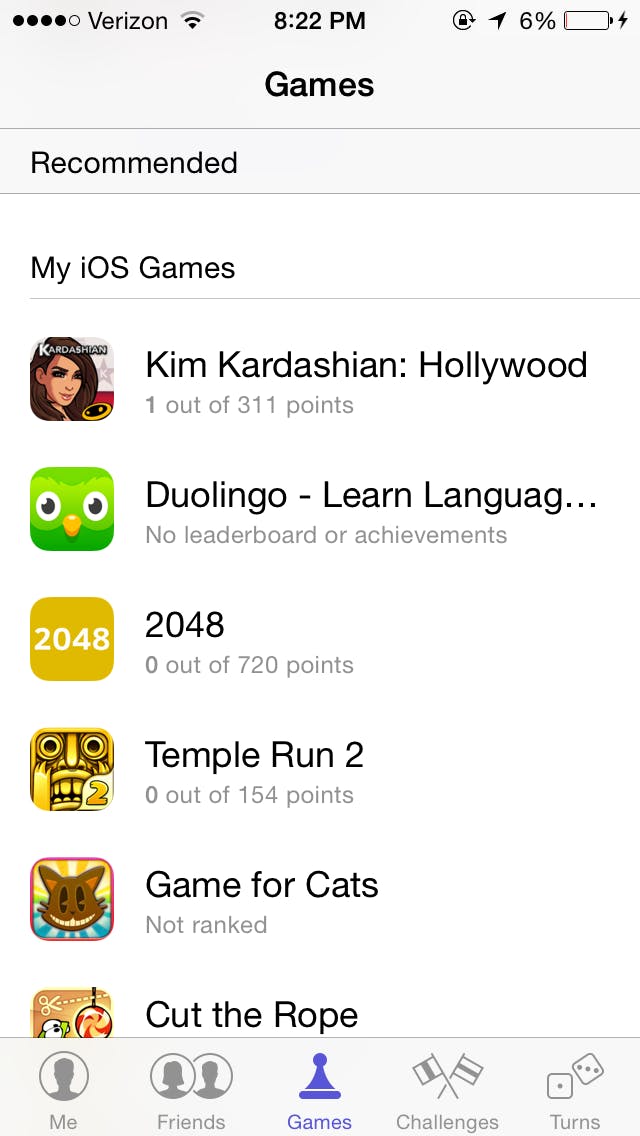 Find the Kim Kardashian: Hollywood app and delete it by swiping to the side. 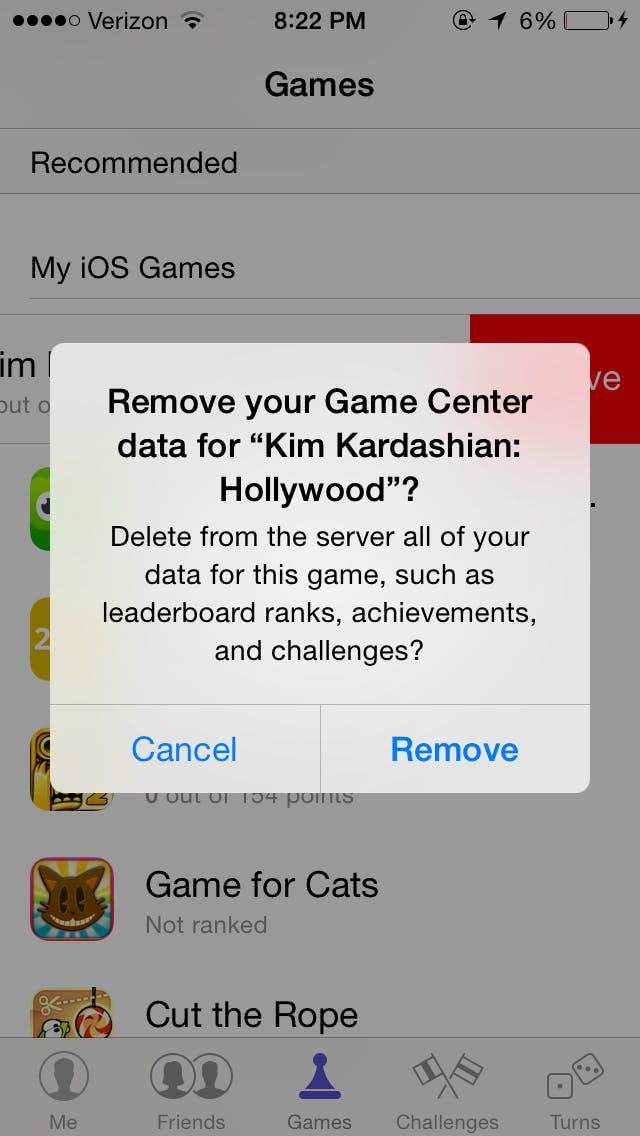 -You want to make sure that you delete the from the cloud as well. Go to iCloud in your Settings, press Storage & Backup then Manage Storage. 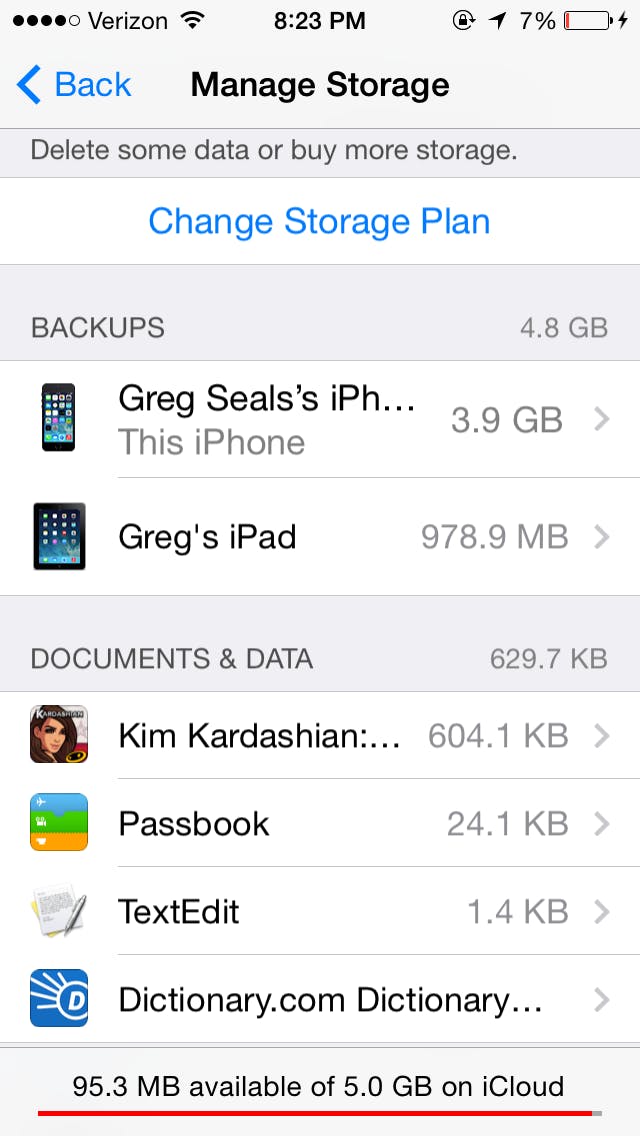 Find the Kim K app then click edit in the upper right hand corner and press “Delete All.” 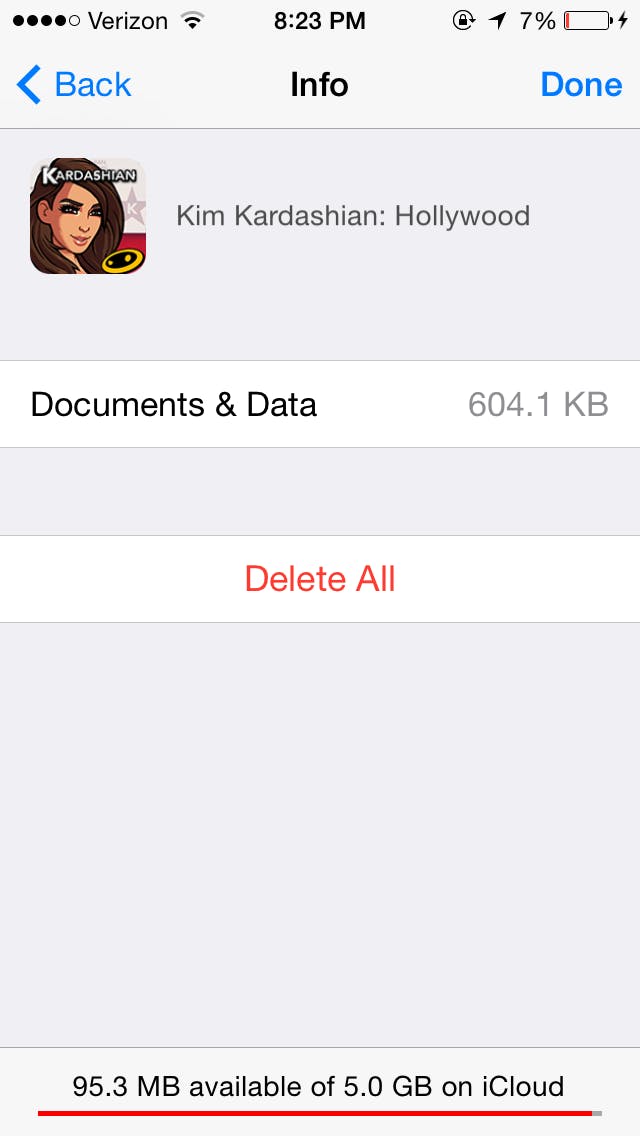 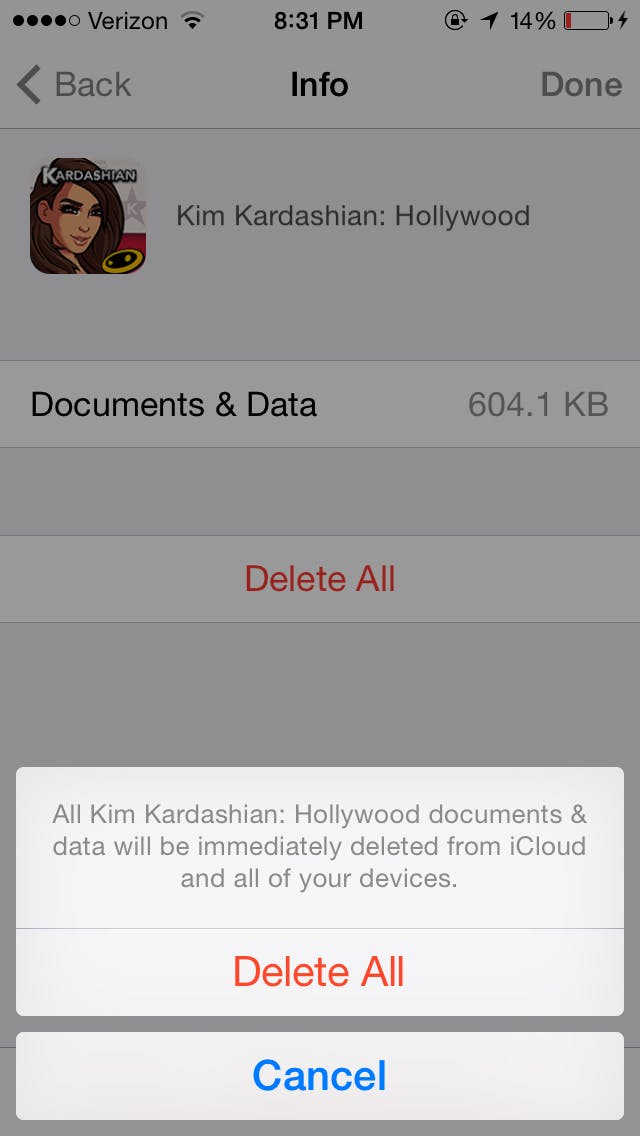 – Finally, confirm that the app has been erased by going back into the main Settings menu and selecting General. Navigate to Usage, Manage Storage, then select the Kim K app. Press edit and then Delete All.

You’ll need to log out of the GameCenter by selecting GameCenter from the Settings menu. 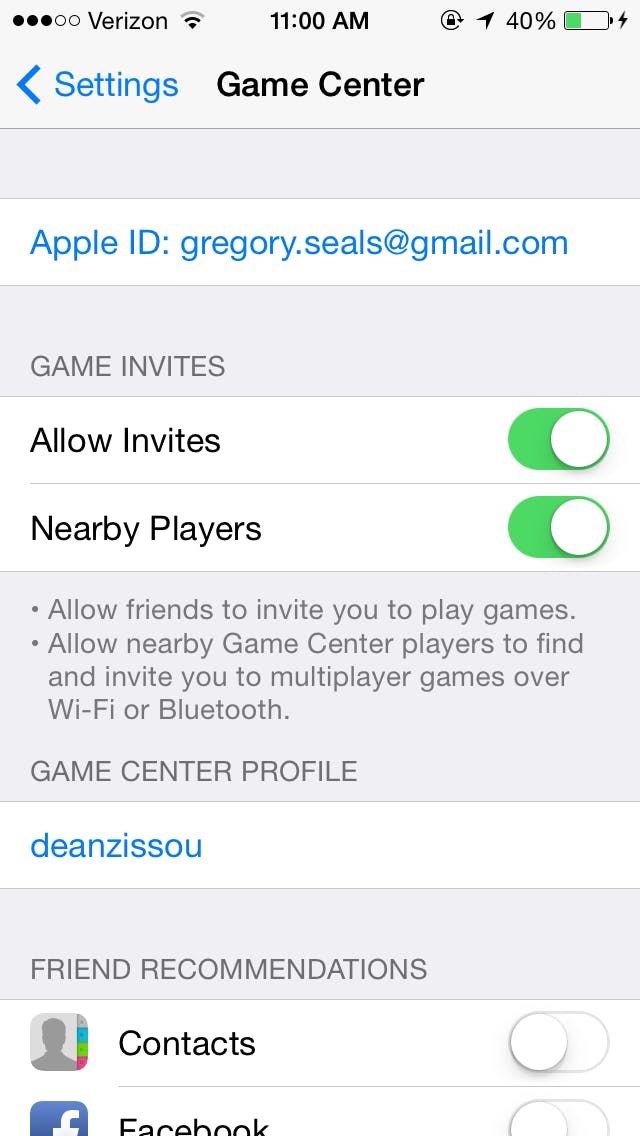 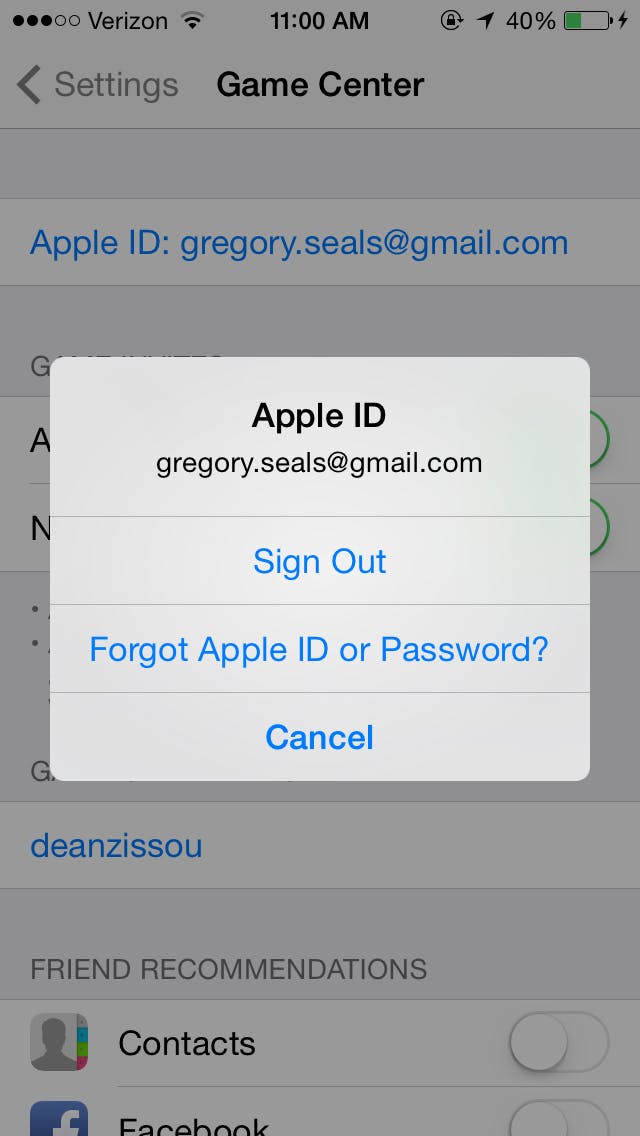 6) Reinstall the game to your device.

It might sound redundant, epecially after step four, but you’ll need to install the game from the AppStore again. Once it’s finished installing, open the app and wait for it to load till to the main menu. Exit the game and then close it from your running apps.

7) Open iFunbox and plug your device into your computer

Plug your device into the computer and wait for the program to recognize it. Select user Applications and navigate to Kardashian. Then select the Documents file and delete it. Don’t worry if it reapperas after deletion.

Open the filed you download earlier, and select either male or female character, depending on which you wish to play. 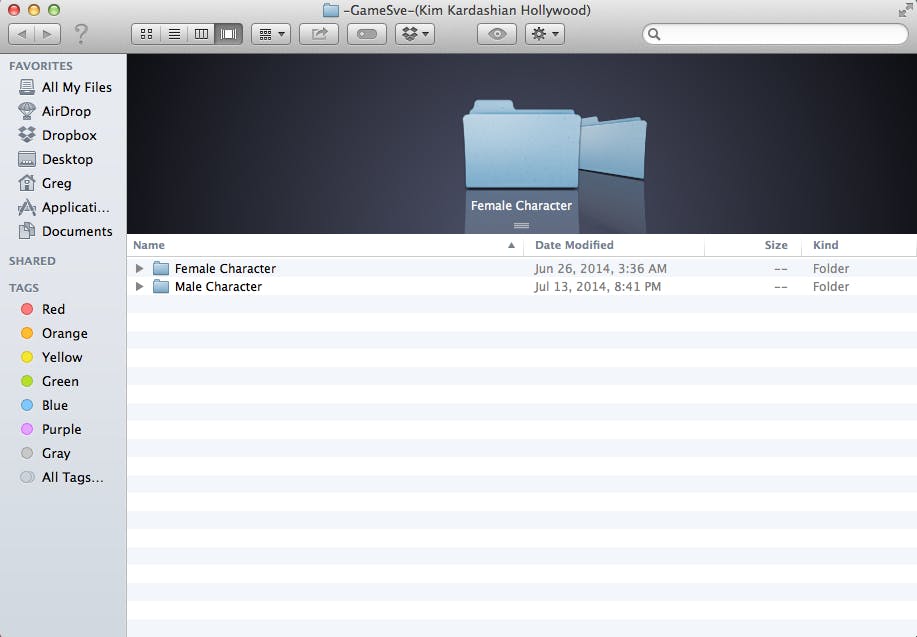 Once you open either the Male or Female chracter file, you should see a file that says Documents. Drag and drop that into the iFunBox

Once you’ve replaced the Documents file in the application using iFunBox, open the game on your device. Once it loads a male or female character should appear in the So Chic store preloaded with billions of cash and K-stars! 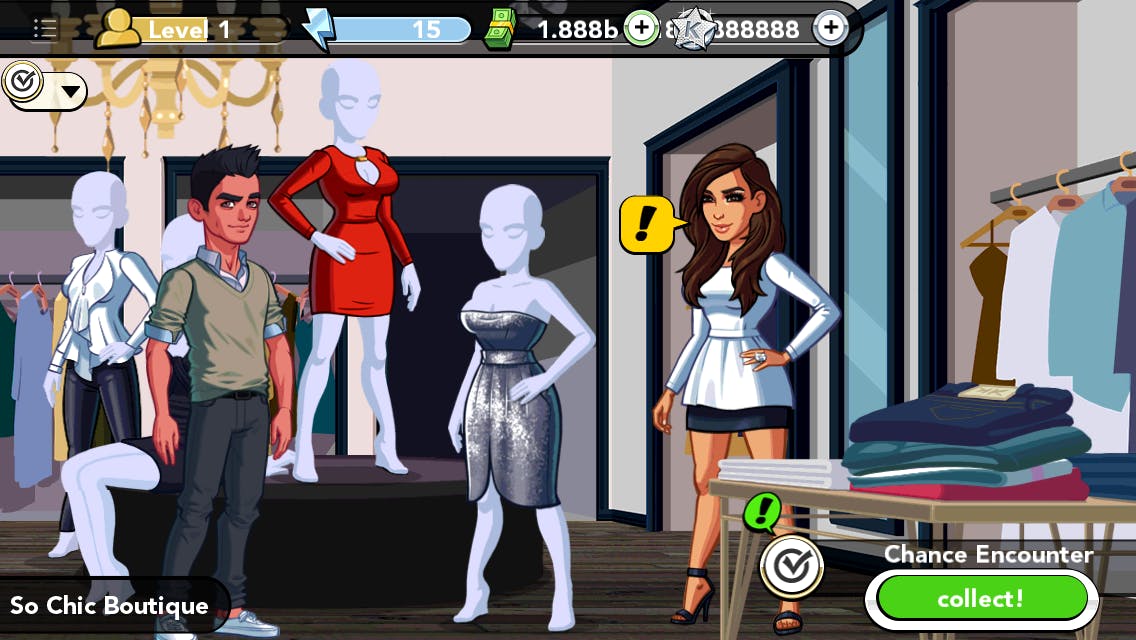 Perhaps the truest Hollywood experience is cheating your way to the A-list. Sure you could shell out hundreds of your own hard earned dollars to be there, but if you have to pay your way to the top of the celebrity pyramid, should you even be there in the first place? Sure, the height of gameplay is just mindlessly tapping a screen to select outfits to wear and posing on the red carpet, but there’s something that feels so good about Kim cooing to you as you climb your way to fame.