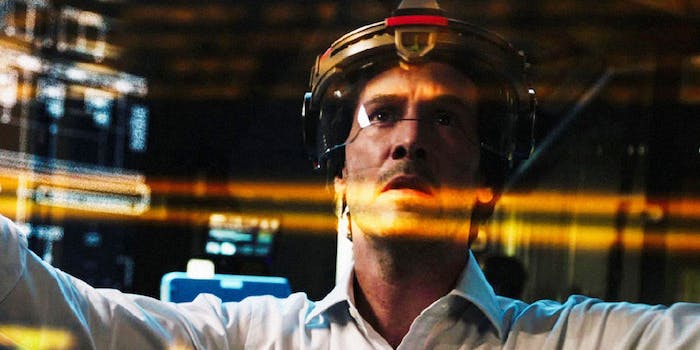 The phrase 'Keanu Reeves sci-fi movie' is music to our ears.

For many of us, the phrase “Keanu Reeves sci-fi movie” is music to our ears. The latest offering is a creepy-looking cloning movie called Replicas, whose first trailer just screened at New York Comic Con.

In Replicas, Reeves plays a scientist whose family was killed in a car crash. He decides to bring them back by building synthetic replica bodies, “defying every natural law there is.” The trailer is enticingly mysterious, but it’s safe to assume this will be a classic tale of a scientist taking human life into his own hands, and going several steps too far.

It’s admittedly a little tiring to see another movie where the hero is motivated by the death of his wife, but hey, you can’t have everything!

We can expect to see Replicas arrive sometime in 2018.