They've been waiting two decades for this, and now their moment has come.

Jurassic World may have just broken numerous box office records in its opening weekend, but it’s the zookeepers of the world who really came out on top.

It’s rare that you see the words “zoos” and “memes” in the same sentence; but if you work with exotic species, then obviously you’re going to recreate Chris Pratt‘s famous Velociraptor-whistling scene in the Jurassic Park reboot. Scores of sci-fi-loving zoologists and park keepers are taking to social media to share their re-enactments.

It started with Jason Smyth, who fearlessly faced down Earth’s greatest predators.

“My bestie is a zoo keeper,” wrote Tumblr user feminerds on Wednesday in a post that instantly went viral, “and she told me that because of Jurassic World it has become a craze in the keeper community (!) to re-enact Chris Pratt. You guys, this is the best.” 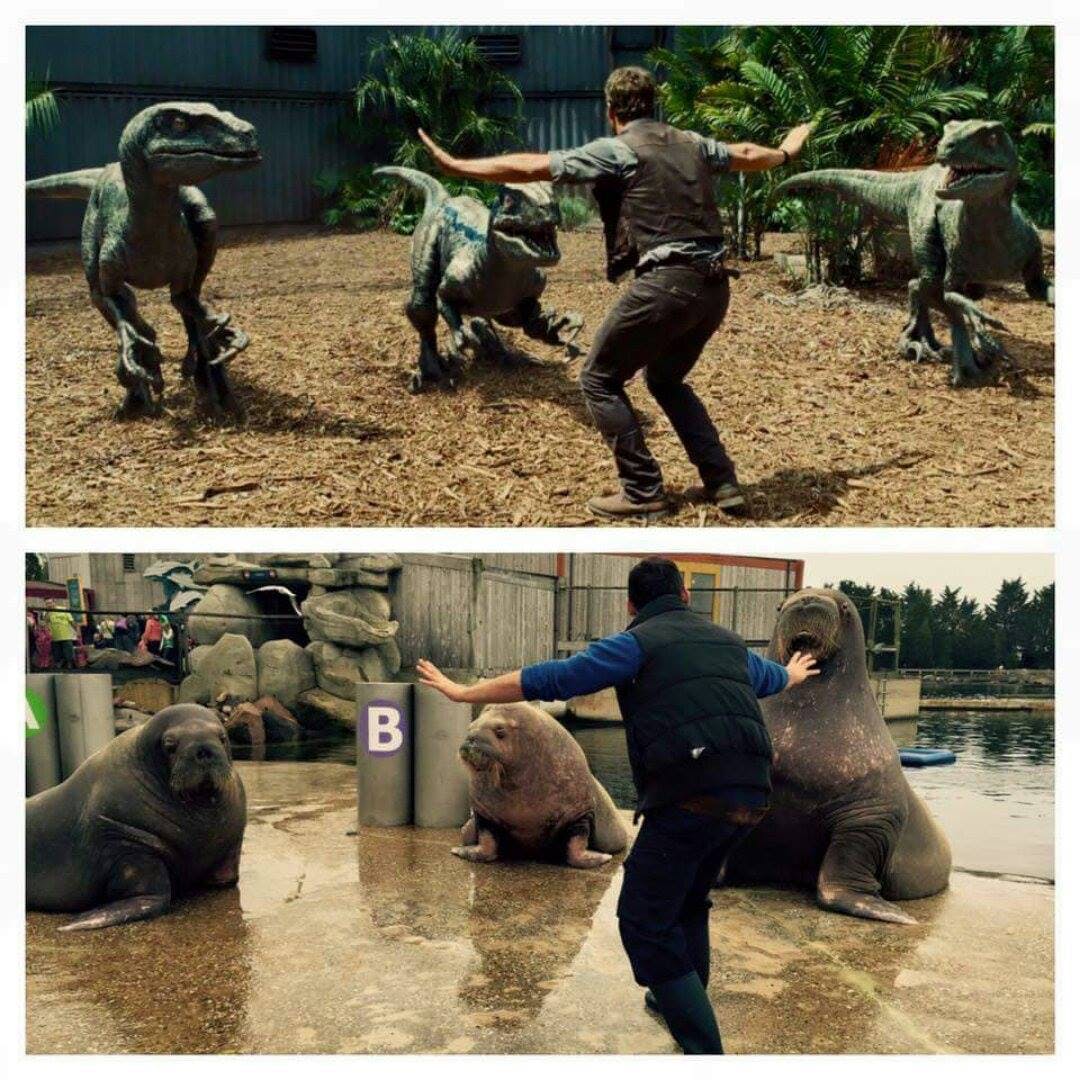 Her friend wasn’t alone. This is what the whole zoo community apparently looks like this week. Here’s one from Susie Walker, a dolphin trainer at the National Aquarium: 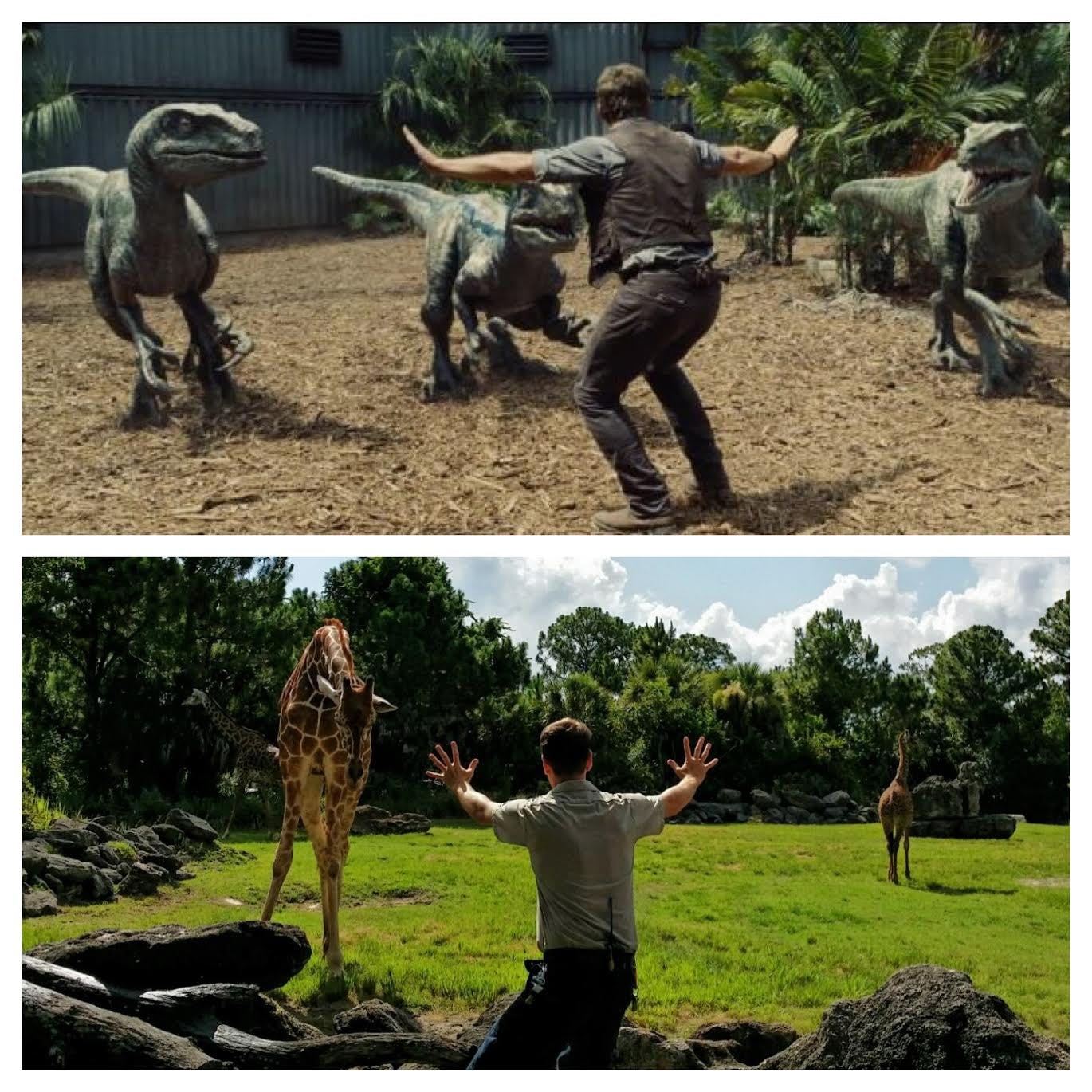 But zookeepers aren’t the only ones getting in on the game. After all, there are fearsome beasts that need to be tamed, from the comfortable safety of your living room:

At this rate, mankind will be in telepathic communication with our animal friends by the time they inevitably make Jurassic World 2.