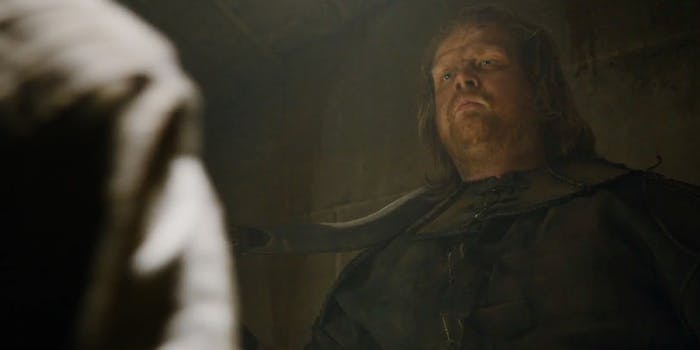 He was only on the screen for seconds, but the Internet loved him anyway.

This article contains spoilers for the latest episode of Game of Thrones.

Sunday’s episode of Game of Thrones may have brought two major players together, but it wouldn’t have been possible without some help from an unspoken hero.

He only appeared briefly towards the end of “The Gift,” and he didn’t have anything to say. (Maybe he couldn’t speak the Common Tongue?) The slave guard could’ve easily killed Tyrion Lannister when he caught him trying to escape his chains, but instead he did something we didn’t expect: He cut him free.

It was due to this guard’s actions that led to Tyrion running out into the pit to declare himself the “gift” that Ser Jorah Mormont wanted to give Daenerys Targaryen, which may lead to some of the most interesting parts of the season—or at least we hope.

On Reddit, where fans dissect every part of the episode as soon as it airs, his actions didn’t go unnoticed. As it turns out, John Render—the actor who played the guard—is a redditor himself, and he turned up when people started comparing him to Foggy, a character on Netflix’s Daredevil. 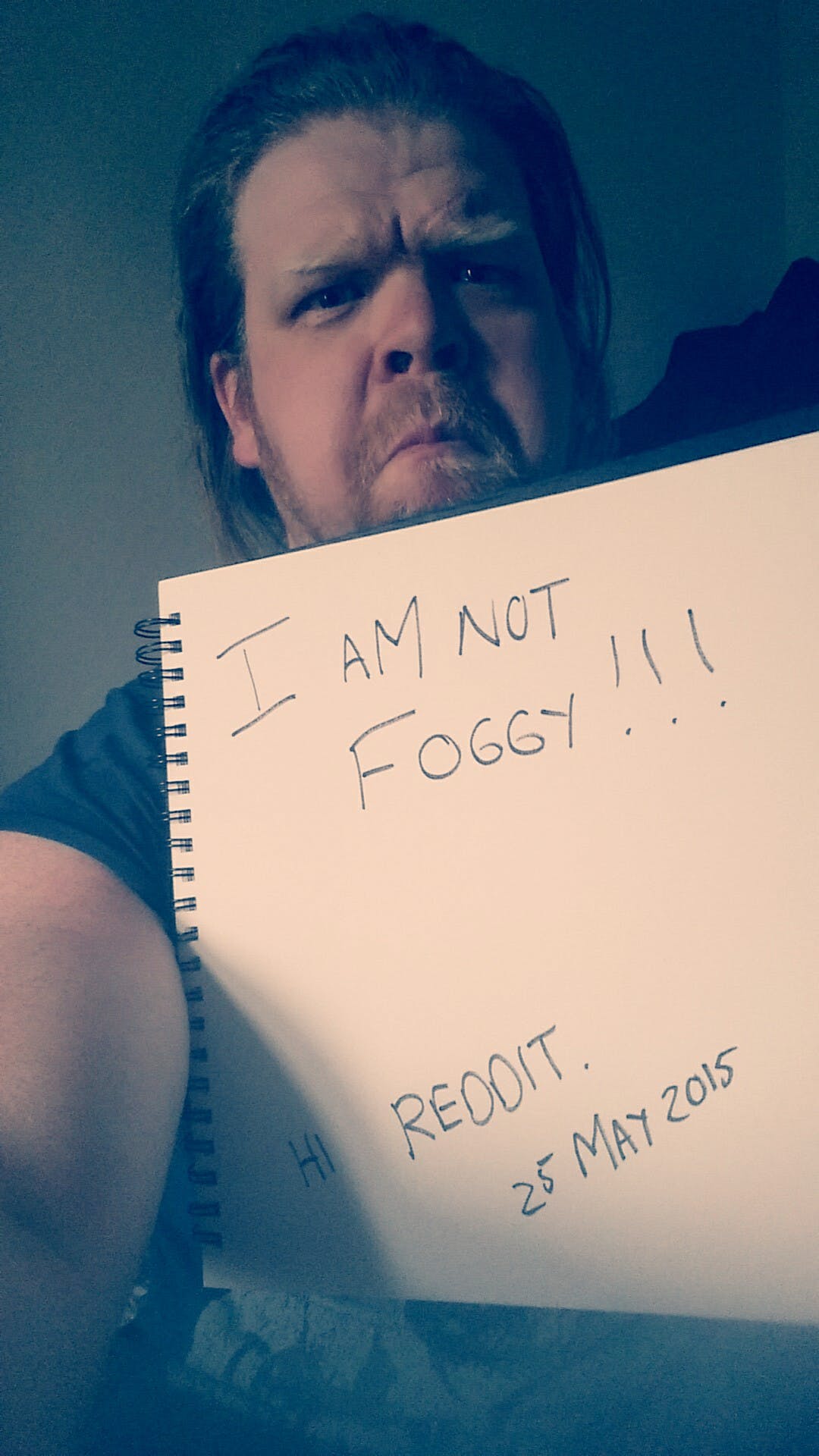 The Northern Ireland-based actor and wrestler has appeared on the show before (he was an extra in season 1), but his latest appearance gave people hope that maybe Strong Belwas, a former slave who used to fight in the fighting pits of Meereen before becoming a guard for Daenerys in the books, would finally show up. George R.R. Martin had shot down that hope years ago. Alas, Render was only a guard who set Tyrion free.

He couldn’t really give anything away to eager redditors, but he was able to talk about how it was on the set. But despite being dubbed a hero in the eyes of Game of Thrones fans, he’s just one guy who did his job.

“Being honest I can’t take credit for anything that a character in a TV series does,” Render wrote. “It’s just a job. I wasn’t a named character. Just a featured extra. I just arrived and did what I was told. The Internet can feel free to make of it all as they want though. I surely won’t complain.”