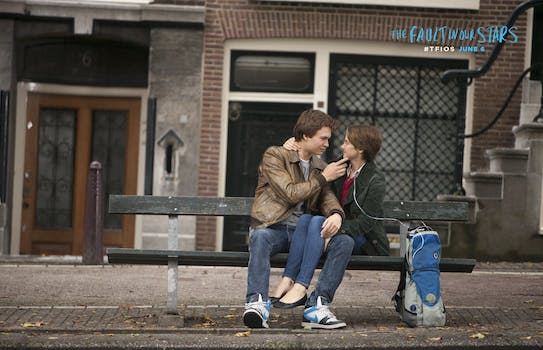 Why do people review nonexistent books on Goodreads?

John Green‘s next book has great reviews on Goodreads, rating a thoroughly respectable 4.2 stars out of 5. Readers seem to love it, which isn’t a surprise.

That is, until you learn the book hasn’t been finished yet, doesn’t have a title, and definitely hasn’t been published.

The author jokingly reblogged a Tumblr post about this Goodreads situation, pointing out that while his next novel wasn’t quite as highly regarded as The Fault In Our Stars, it was apparently more popular than a couple of his earlier books. So, you know, no pressure or anything.

Goodreads provides average star ratings for any book with a profile, along with audience reviews—even if no one has actually read the book yet. This means bestselling authors often garner what look like hosts of positive responses for books that aren’t due out for months, such as J.K. Rowling‘s upcoming third novel under the pen name Robert Galbraith (3.67 stars), the new Girl With The Dragon Tattoo book, That Which Does Not Kill (a surprising 4.25 stars, despite the original author being replaced by a ghostwriter), and Terry Pratchett’s next Discworld novel (4.46 stars).

This kind of pre-reviewing is mostly done by fans who want to support their favorite author, but it’s probably not the best system in the long run. Many people rely on Goodreads for an at-a-glance idea of which books are doing well with other readers, so starting the process with a whole lot of uninformed reviews will inevitably skew the results.

Photo via The Fault In Our Stars