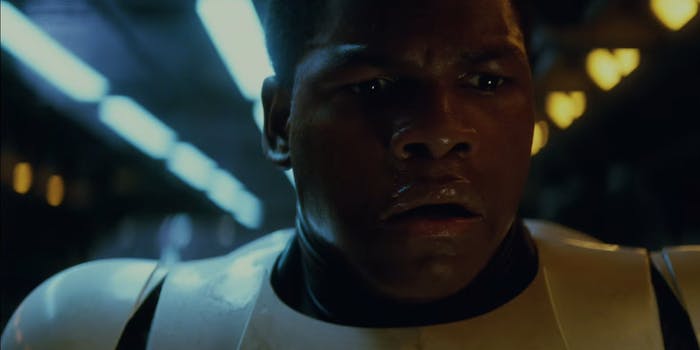 Exploring a big movie star’s humble beginnings is something that can be equally embarrassing and entertaining for the celebrity and their adoring fans. And while most people first were introduced to John Boyega’s talents in 2011’s “Attack the Block,” his star is rising hard upon the premiere of the new “Star Wars” movie.

Before he was known the world over as Finn — or FN-2187 for all you nerds out there — or even as Moses in the Joe Cornish-directed sci-fi movie referenced about, Boyega made some much-needed scratch as a … stock image model?

Yes, you read that right. Before you place any judgement, though, remember that James Dean got his start as a background actor. Heck, Harrison Ford was a full-time carpenter when he snagged the life-changing role of Han Solo in “A New Hope” so, strange things are always happening in Hollywood.

That said, next time you’re perusing through images on Shutterstock and Google, know that one of those unrecognizable faces posing in an office behind a computer could be the next big thing! To check out the pics, head on over to NyMag or take a look below: 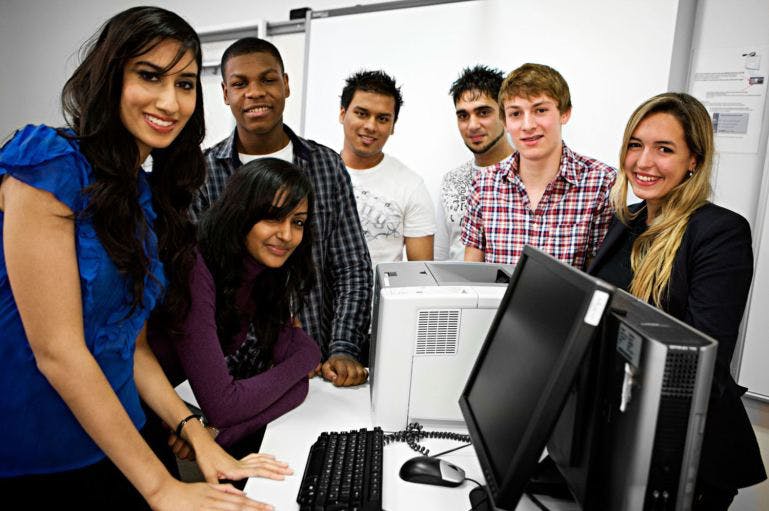 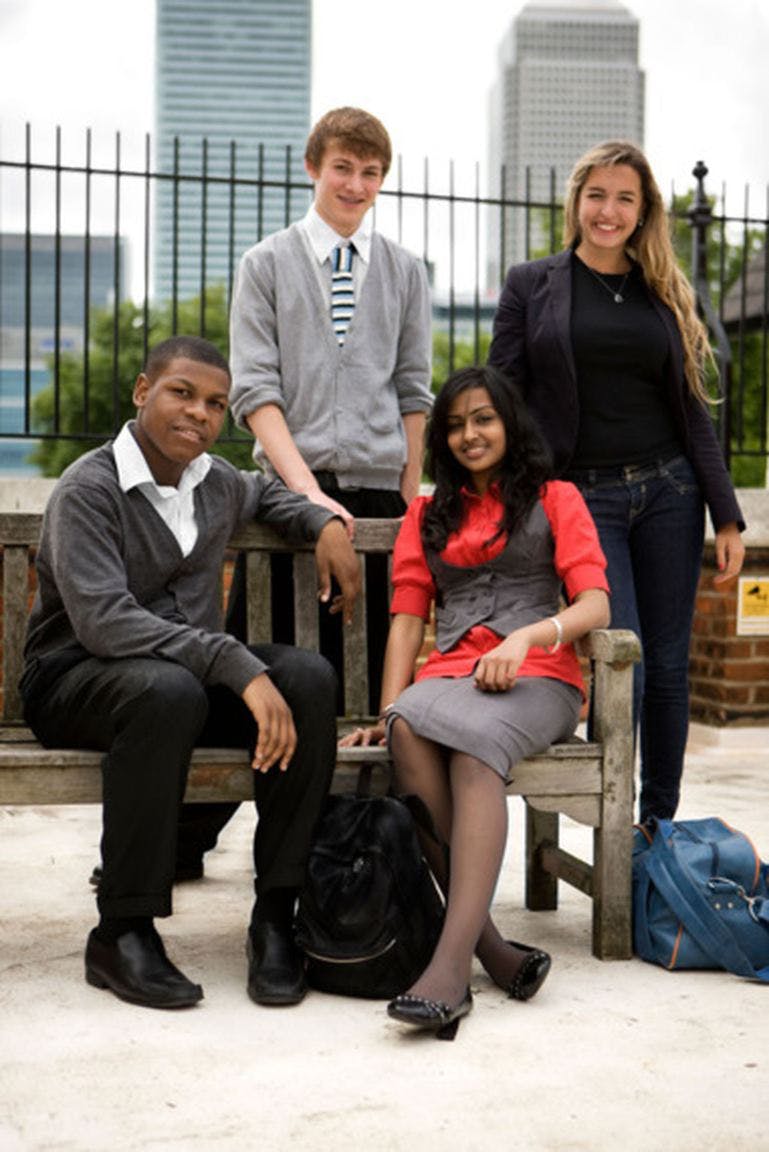 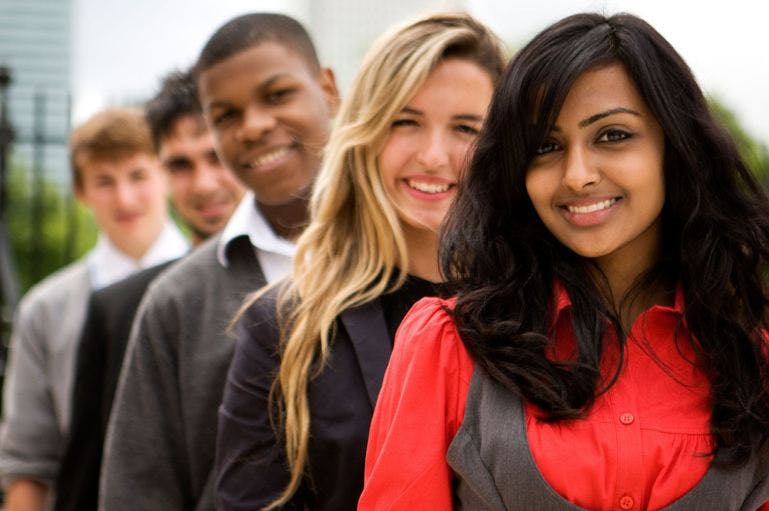