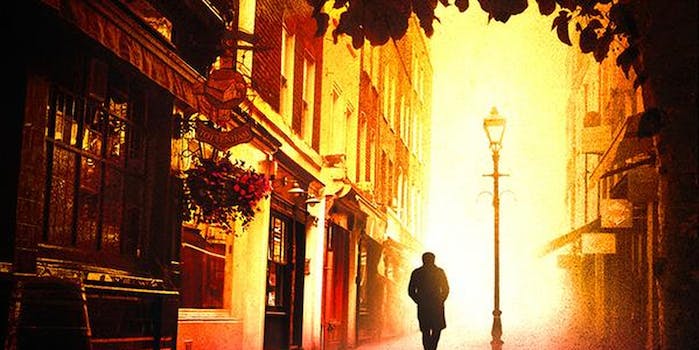 While fans of J.K. Rowling‘s Cormoran Strike mystery novels might not be as numerous as fans of Harry Potter, they have one thing in their favor: Rowling, writing under the name Robert Galbraith, has been churning out the detective novels like clockwork.

On Thursday, using her alter ego’s Twitter account, Rowling unveiled the cover, title, and release date for the third book in the series—and we’re already excited. The new book will be called—wait for it—Career of Evil. 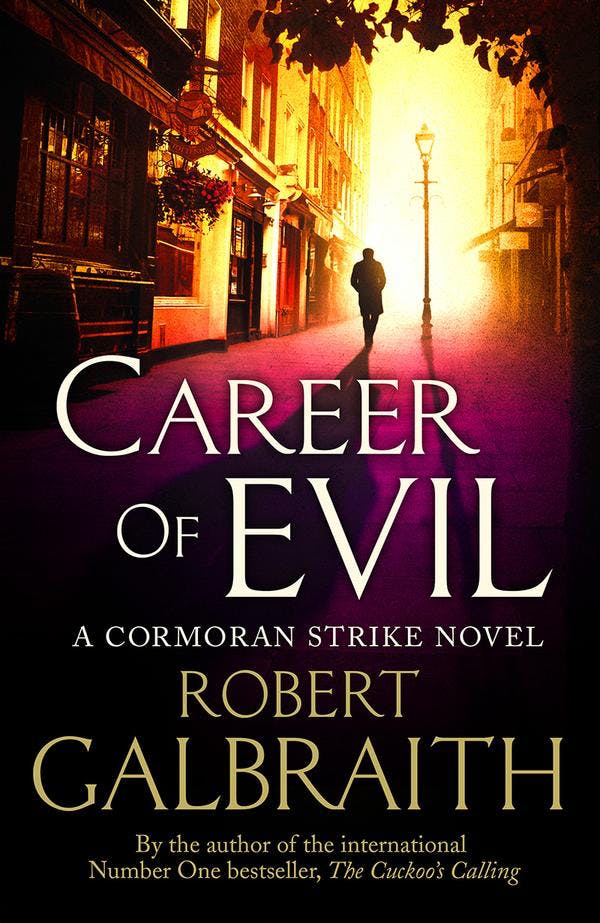 Career of Evil! What does it mean? Whose career is it? Who cares! The point is that someone will have a career and that career will be EVIL.

#CareerOfEvil publication date in the US to be 20th October 2015.

It might sound like a long way away, but October will be here before you know it. Here’s the synopsis for the book, which promises to be as bloody and intriguing as the other two Cormoran Strike mysteries.

When a mysterious package is delivered to Robin Ellacott, she is horrified to discover that it contains a woman’s severed leg.

Her boss, private detective Cormoran Strike, is less surprised but no less alarmed. There are four people from his past who he thinks could be responsible – and Strike knows that any one of them is capable of sustained and unspeakable brutality.

With the police focusing on the one suspect Strike is increasingly sure is not the perpetrator, he and Robin take matters into their own hands, and delve into the dark and twisted worlds of the other three men. But as more horrendous acts occur, time is running out for the two of them…

Career of Evil is the third in the highly acclaimed series featuring private detective Cormoran Strike and his assistant Robin Ellacott.  A fiendishly clever mystery with unexpected twists around every corner, it is also a gripping story of a man and a woman at a crossroads in their personal and professional lives.

It sounds like this installment of the series will see Cormoran and Robin working more closely together than ever, side by side as full-fledged partners.