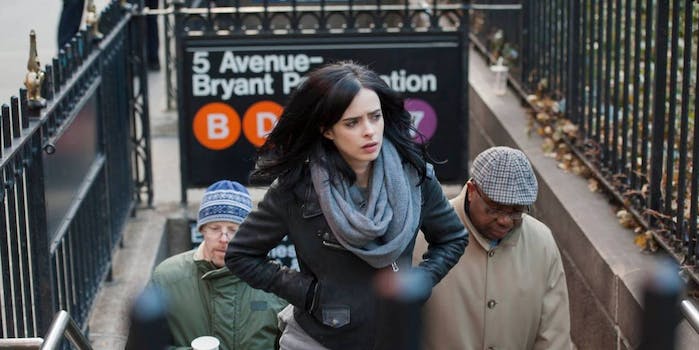 After more than a decade, Jessica Jones is getting a new solo comic from the original 'Alias' creative team.

Speaking to IGN, Bendis said, “We’re going to open up a book where Jessica’s world has blown up in her face. She’s at a place you’ll least expect her. You’re going to find all of her relationships have altered.”

This sounds ominous for Jessica’s relationship with her husband Luke Cage, which is the focal point of her role in the ongoing Power Man & Iron Fist comic. In a stark contrast to her gritty introduction as a hardboiled detective, her recent appearances have depicted her as a stay-at-home mom. 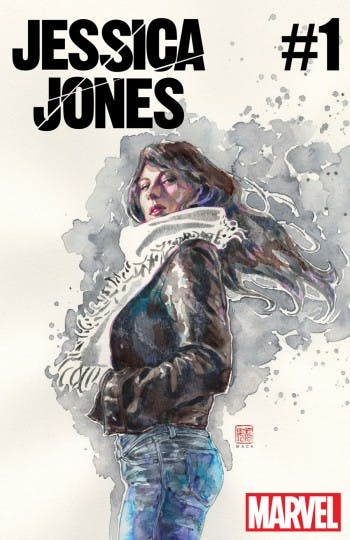 Regarding the role of Luke and Jessica’s baby, Bendis made it clear that motherhood wouldn’t “hold down the story” in the new comic.

Speaking of “doing it all,” this is Bendis’s sixth ongoing Marvel book (or eighth, if you include the two titles he writes for Marvel’s Icon imprint.) What with the new Iron Man comic, Spider-Man, Civil War II and now Jessica Jones, he’s certainly keeping busy.

Jessica Jones #1 is out this fall.