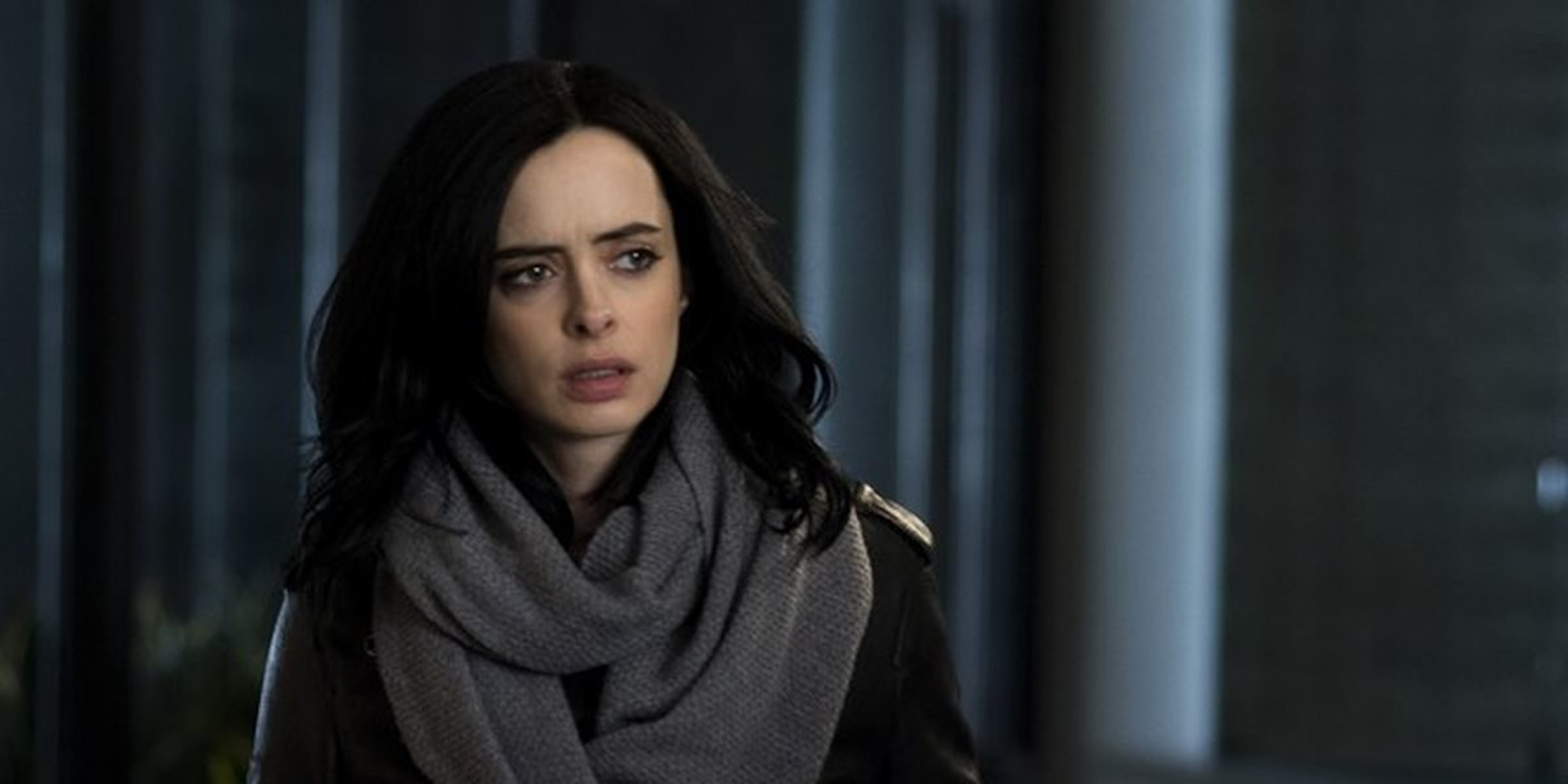 Marvel's Defenders franchise is officially over.

We knew this was probably coming, and here it is: Netflix just canceled Jessica Jones and The Punisher. Marvel’s Defenders TV franchise is officially over—unless it moves to Disney Plus.

Deadline announced the news today, weeks after Punisher‘s second season but before Jessica Jones season 3, which will air later this year. “We are grateful to Marvel for five years of our fruitful partnership and thank the passionate fans who have followed these series from the beginning,” said Netflix’s press announcement.

The Defenders franchise began in 2015 with Daredevil, expanding with Luke Cage, Jessica Jones, Iron Fist, The Punisher, and a Defenders crossover miniseries. Iron Fist and Luke Cage were canceled last October, followed by Daredevil and now the last two shows.

Netflix doesn’t release viewing data so we don’t know how popular these shows truly were, but the cancellations probably had less to do with ratings and more to do with the launch of Disney Plus. Starting this year, Disney plans to use its own streaming service for high-profile new Marvel shows about characters like Loki and the Winter Soldier.

There are ongoing fan campaigns for Disney to revive the canceled Defenders franchise, especially Daredevil. Nothing has been confirmed yet, but this weekend an intriguing post appeared on Marvel’s website. In it, Marvel TV boss Jeph Loeb hinted at the possibility of more Defenders content, writing, “Our Network partner may have decided they no longer want to continue telling the tales of these great characters… but you know Marvel better than that.” So maybe there’s still hope after all.