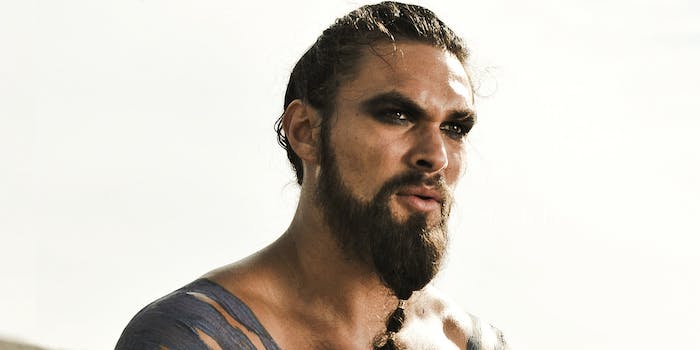 OK, this is pretty funny.

The DC/Marvel rivalry has a long and storied history, but this is the first time we’ve seen a superhero actor literally say “fuck you” to the opposing brand.

According to a report from Comic Book Movie, Momoa had an entertainingly extreme response when asked to sign a poster aimed at “DC haters.” If this poster is to be believed, the Aquaman actor signed the poster and then wrote, “Fuck Marvel.” 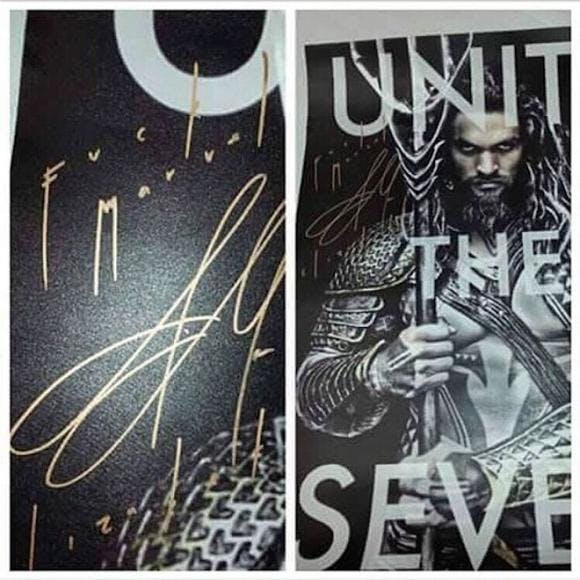 This autograph matches other signed posters from Momoa, but the actor hasn’t commented on whether the accompanying message is legit. If the story is true, then someone from DC/Warner Bros. is probably having a quiet word with Momoa right now.

We’re inclined to think this is just a harmless joke—something only the most oversensitive of Marvel fans might find annoying. But for Momoa, it’s a lesson in the life of a superhero actor. Now he’s Aquaman, everything he does at fan conventions will be watched like a hawk and immediately posted online, and unfortunately he’s going to have to get used to that.