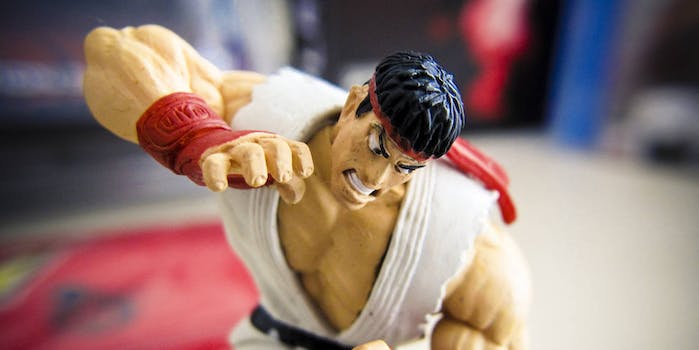 When flipping through your manual of Super Street Fighter II for your SNES, you may have noticed that Chun-Li’s blood type is A. Have you ever wondered why that random detail is included in her profile?

You’re not the only one. The team over at OutsideXbox looked into it and just posted a video detailing why old game manuals include this seemingly random fact. It turns out, the reasoning actually comes from Japanese culture.

The belief is that a person’s blood type is an indicator of his or her personality—kind of like astrology, only with bodily fluids instead of birthdates. Blood type A, for example, will refer to someone who is quiet and hardworking, but also “stubborn and uptight.” This could explain why a character like Leon Kennedy from Resident Evil is so steadfast in his mission.

This personality profile association with blood types really started to hit mainstream Japanese culture in the 1970s. Author and journalist Masahiko Nomi, in his book Ketsueki-gata de Wakaru Aisho (Understanding Affinity by Blood Type), theorized the concept, and the book became a bestseller. Its may also be linked to how it evaluated the success of romantic relationships.  According to Nomi, people with the same blood type would be more compatible matches for a relationship.

This may not be too far from the truth, a recent study points to how humans tend to befriend those with similar genetics.