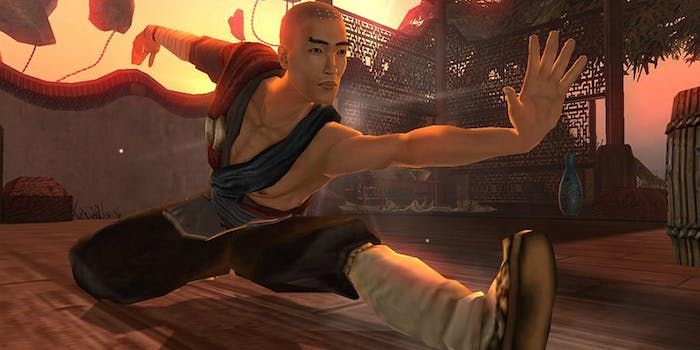 If you’re tired of playing as space marines and dragon slayers in your role-playing games and would rather be a mystical martial artist, there’s a game you should try—and it’s free for a limited time.

The game takes place in ancient China and features the same branching storylines, narrative-heavy design, and relationships with followers that define modern BioWare titles like Dragon Age: Inquisition and Mass Effect 3. The combat is based on mixing different martial-arts styles while managing multiple opponents.

Here’s a peek at what end-game fights look like once you’ve unlocked a handful of different styles.

All you need to get a free copy of the game is an Origin account.