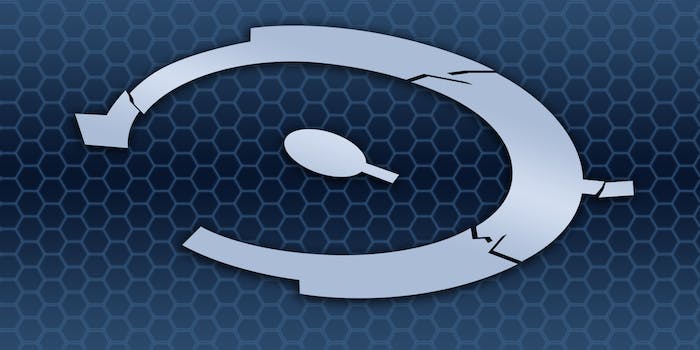 Pre-orders let developers off the hook.

When gamers give game developers tens of millions of dollars before a game even hits shelves, is that permission to release a buggy game?

That’s the quintessential question in the face of a string of games over the last few years that are so buggy on release it’s fair to call them non-functional. BDobbinsFTW, who goes by “Batman” in his YouTube videos, would say yes, gamers are writing checks for broken games that game developers are cashing. And he uses the current, severely broken state of Halo: The Master Chief Collection to make his point.

The newest Halo game is so broken that Bonnie Ross, the head of 343 Industries, Microsoft’s dedicated Halo studio, has apologized for how broken The Master Chief Collection is. It was hailed as the return of Halo 2 multiplayer, a formative game in the lives of millions of console gamers, in that it introduced them to online gaming for the first time.

Imagine the blow to gamers, then, when the vaunted re-release of Halo 2 multiplayer is simply broken. The problem is bad enough that it’s being reported 343 Industries has pushed back development of their next Halo game, Spartan Strike, so it can focus on fixing The Master Chief Collection.

It’s one thing to hear video game critics and journalists making the same arguments about why waiting for games to be in the wild before making a purchase is the smartest move to make. The Battlefield franchise is so beat up by critics over this problem that it’s verging on passe to bring up the topic anymore. We do the public a service by making sure the message is heard, however. Buying a Battlefield game before it’s in the wild, meaning it’s available not just to game reviewers but to the public, is like making a $60 bet with really bad odds.

It’s always good to hear a gamer making these arguments as correctly and precisely as BDobbinsFTW does. Gamers deal with these issues in a way that members of the press simply do not, inasmuch as we usually receive free copies and hence have no money on the line when a new game is released. We also see online games pre-release in carefully controlled conditions that mask all the issues revealed when the game is in the wild.

BDobbinsFTW starts to repeat himself about halfway through the video, and there’s more than a little showboating at the end. However, he’s right. There’s no reason to pre-order games anymore now that it’s so rare for retailers to run out of stock on new games, and when games can be downloaded on day of release. There is a serious, recurring problem with broken game releases, and in this situation, only money talks.