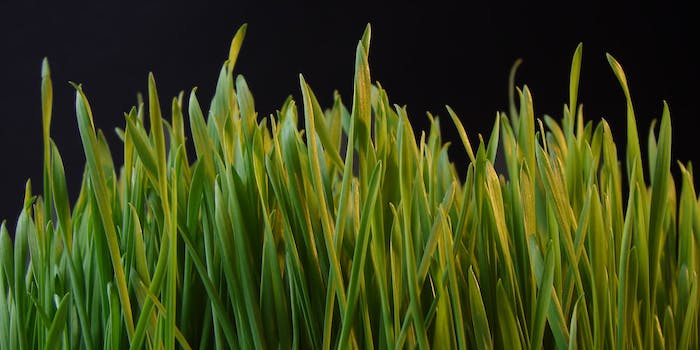 This 2012 collaboration between King and his son Joe Hill is a claustrophobe's nightmare.

If you’re a fan of Children of the Corn or House of Leaves, then you’re going to want to keep an eye on the just-announced film adaptation of a little-known horror tale from Stephen King.

Vincenzo Natali, who directed the cult sci-fi hit Cube as well as the controversial flop Splice, will be directing his own screenplay adaptation of the novella In the Tall Grass, co-authored by Stephen King and his son Joe Hill. 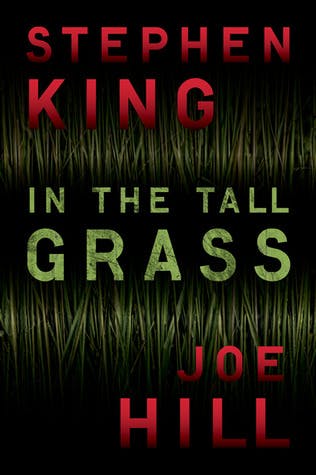 What the heck is In the Tall Grass? It’s a short novella originally published in Esquire in two parts, then quietly released in book format in 2012. In the Tall Grass tells the story of a brother and sister who halt a cross-country trip in the middle of isolated, rural Kansas when they hear a cry of distress coming from the tall grass next to the road.

What happens then is a claustrophobe’s nightmare, as the siblings find themselves pulled into a terrifying field whose dimensions keep shifting around them. It’s like Children of the Corn meets the Navidson House; and if that prospect creeps you out, then just wait til you get to the ending.

Hill has made quite a name for himself in the world of horror with a string of macabre bestsellers like Heart-Shaped Box and N0s4r2. His novel Horns was adapted into the horror fantasy of the same name starring Daniel Radcliffe, and he also produced an acclaimed dark fantasy comic series, Locke & Key.

Although In the Tall Grass is only his second formal collaboration with his dad, he also, according to King, gave his father the idea for the twist ending for King’s time-travel novel 11/22/63, which is often hailed as one of King’s best.

Natali is primarily known for directing sci-fi, but he’s had several brushes with the horror genre. He worked in the art department of the feminist cult slasher Ginger Snaps, and contributed a segment, “U is for Utopia,” to the horror anthology ABCS of Death 2.

Natali has also had turns at the helm of the unabashed horror-fest that is Hannibal, most notably the episode that yielded the famous “horse scene” from the show’s second season. (Here’s Natali discussing that scene.)

Given the mix of surrealism and gore that characterizes In the Tall Grass, especially at its conclusion, Natali seems to be a good choice to direct the film.

The interesting question is how Natali’s screenplay has fleshed out the original short story, which was high on concept and light on filmable material. The real test of how well King and Hill’s idea will translate on film will be whether Natali chooses to focus on grass mazes and jump scares, or on developing King’s characters and the mythos around the mysterious entity at the center of the story’s plot. Ideally, we’ll get more of the latter.

In the Tall Grass is a solid entry into the horror genre, and it’s nice to anticipate a new King/Hill film adaptation coming to theaters soon.