There's more to becoming a werewolf than being bitten by one.

She Wolf, published by Image Comics, is about a teenage girl who was recently bitten by a werewolf. At least, that’s what she believes as the series starts. But soon her dreams and nightmares begin to blend with real life, creating an unsettling atmosphere that invites rereading.

Scroll on to read an excerpt from the first issue that showcases Tommaso’s eye-catching art. 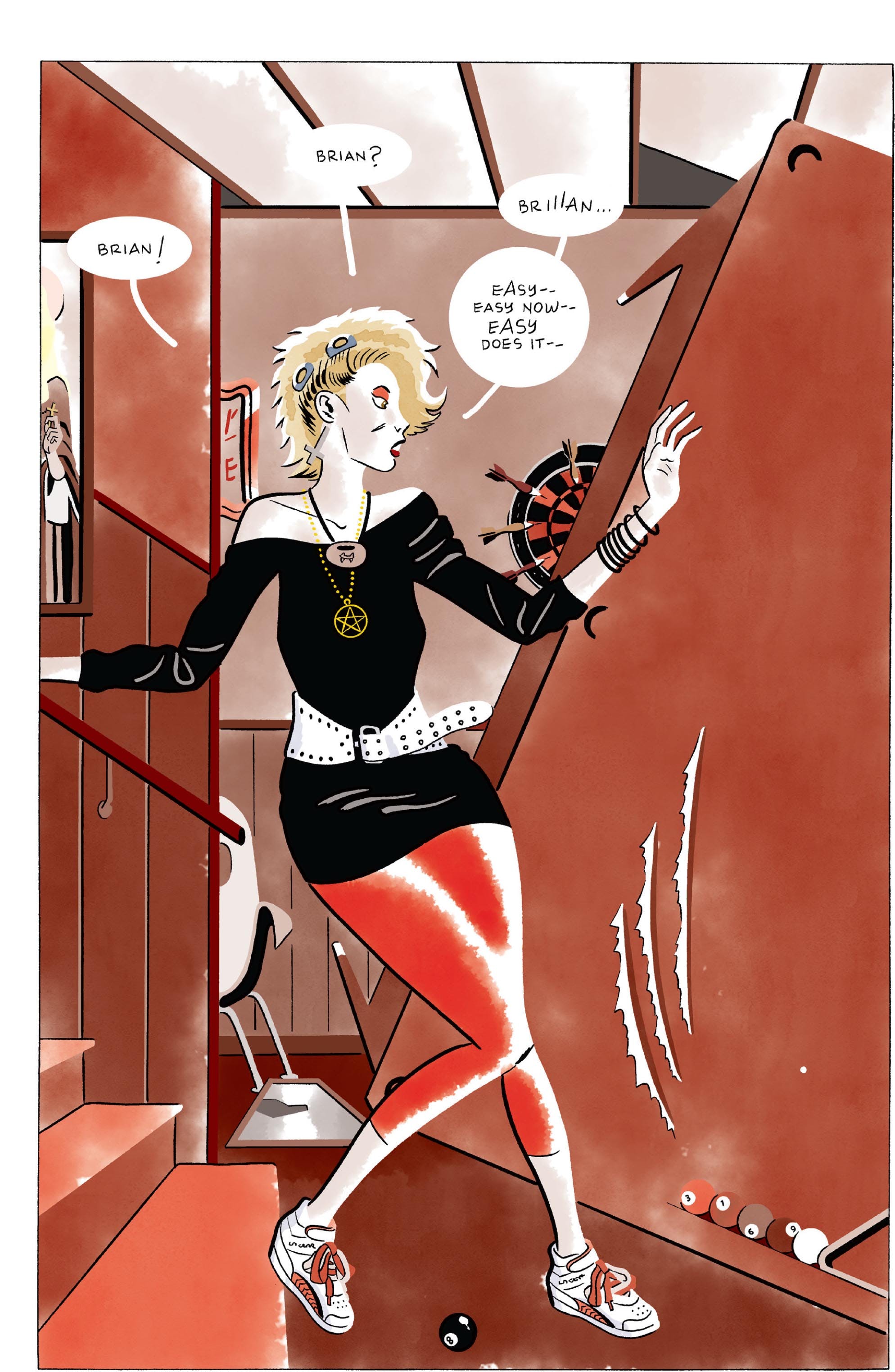