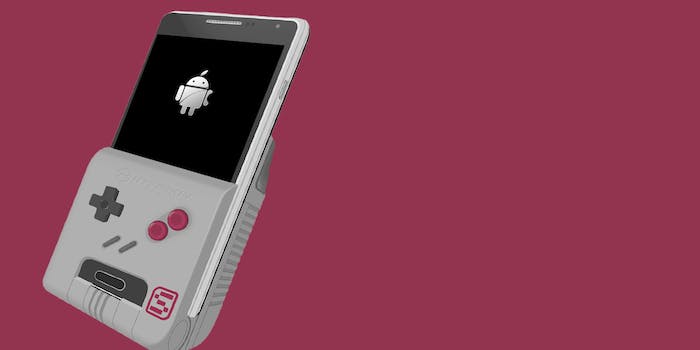 This device will turn your Android phone into a Gameboy

Earlier this month people freaked out about the possibility of turning their iPhone’s into a working Gameboy, using real cartridges and all. Of course many were wondering if the SmartBoy would be coming to Android devices. We can confirm that, yes, Hyperkin, maker of gamer-centric classic gaming hardware, is actively working on an Android version.

Unlike the iPhone version, there are a few slight differences. This mockup below, which is being rendered with a Samsung Galaxy Note 4, makes some interesting additions. 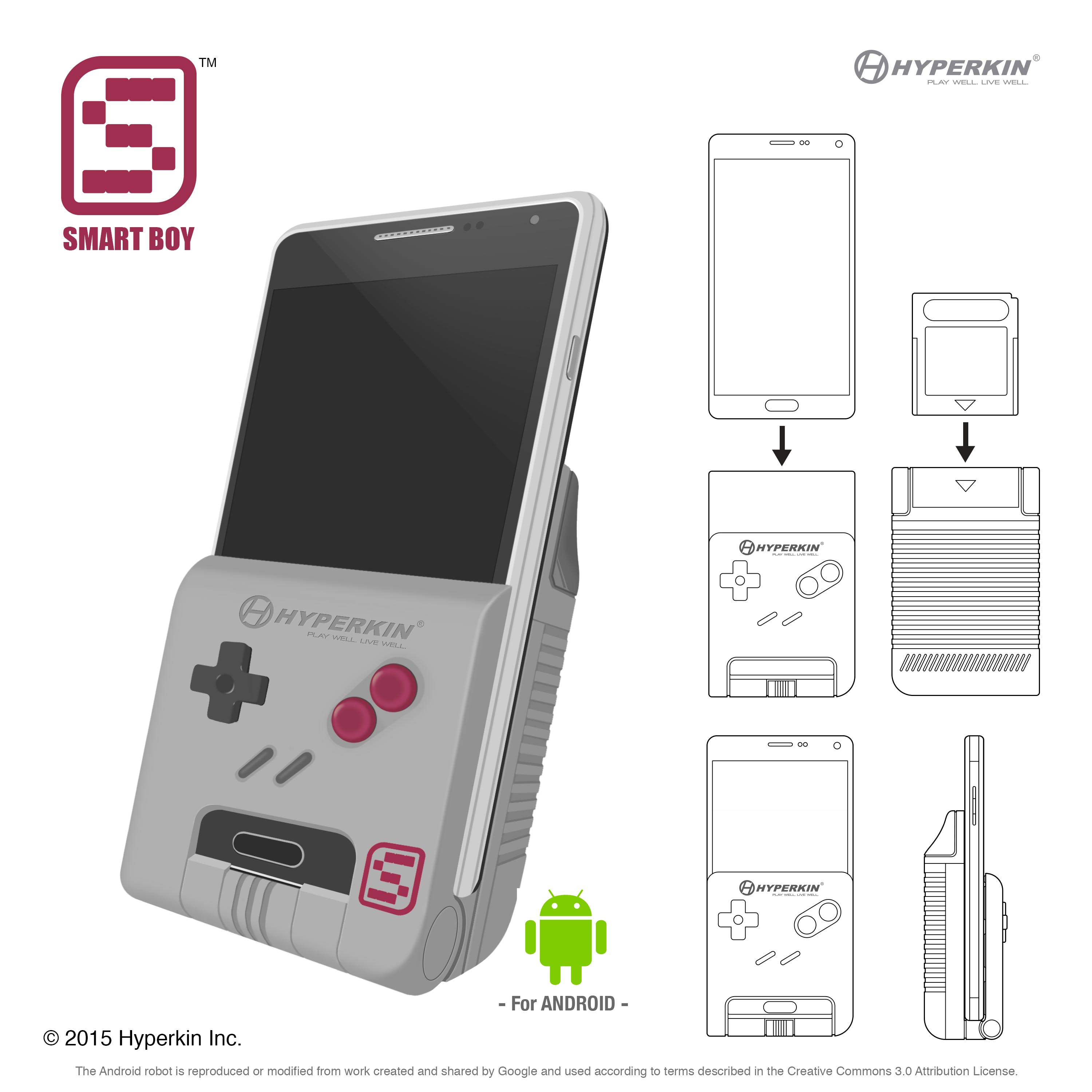 The front face will be able to swivel out, allowing users to quickly access their full touch screen if need be. The USB port will also be able to freely swivel, to prevent the port from bending. There are also added shoulder buttons. Since the original Gameboy didn’t have shoulder buttons, according to product developer Chris Galizzi, it’s safe to say that it would be used for Gameboy Advance games. Advance Wars anyone?

There’s still no release date yet, but the folks at Hyperkin are hard at work to get the SmartBoy into consumer hands as soon as possible. The design process is still ongoing, so any new features showcased in the rendering above will also be making it to the iPhone version as well. Still no word on what the status is with the Windows Phone version. Either way, we’re patiently sitting on our hands in anticipation.