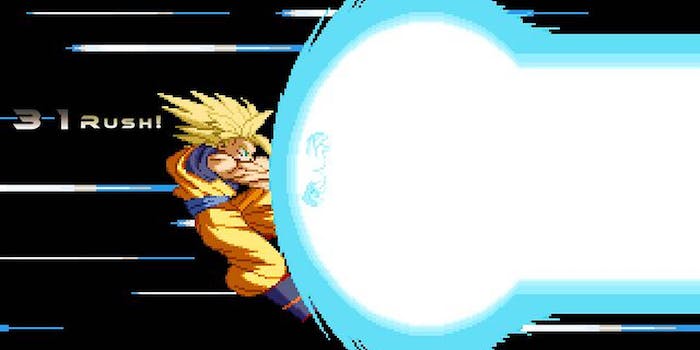 Fans have pooled together to create quite what might be the most exciting Dragon Ball Z game to date.

Fans have pooled together to create quite what might be the most exciting Dragon Ball Z game to date. Earlier last week the team behind Hyper Dragon Ball Z released their first trainer. It’s awesome, suffice to say.

The game adopts a 16-bit art style, uses 2-D character sprites, and throws in a ton of references from the show. Characters are beautifully animated. Hyper Dragon Ball Z incorporates blur effects to indicate speed; characters can instantly move from one part of the screen to the other to show off their abilities. The game also allows for combos to keep your opponent’s character afloat on the screen as you wail away at his life bar.

You can power up your character to Kaio-ken and, of course, Super Saiyan.

The problem that’s plagued Dragon Ball Z games in the past are absurdly large character rosters and the fact that some characters canonically could not be stronger than others. There was so many peripheral characters thrown into past games that many characters felt like clones of one another, and for the most part, most players didn’t care to play as Chi-Chi.

Dragon Ball Z, probably one of the most popular and memorable Japanese franchises to hit the world. Created in 1985 by Akira Toriyama, it grew quickly in popularity, spawning an anime and tons of other cross-promotional material, from clothing to even food. 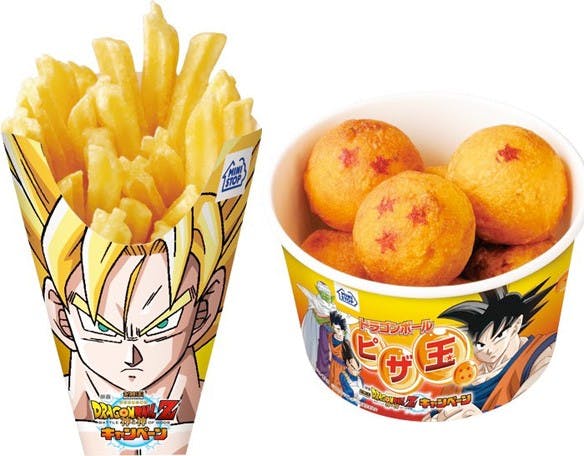