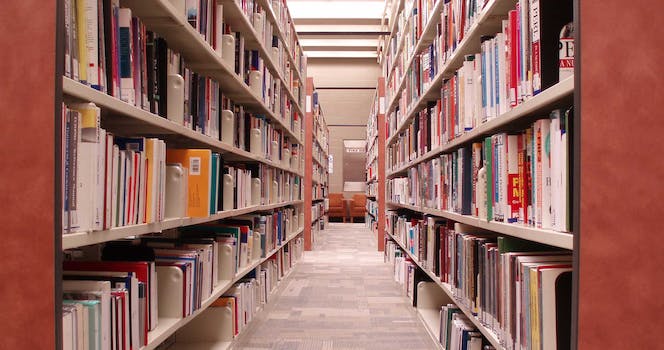 The 2015 Hugo Awards put the ‘world’ back into Worldcon

2015 was a dramatic year for the Hugo Awards, dogged by controversy due to a pair of politicized voting campaigns known as the Sad and Rabid Puppies.

The Hugos are nominated and then voted on by Worldcon attendees, and judging by the winners announced on Saturday night, both “Puppy” campaigns have now been thoroughly rejected by the sci-fi/fantasy community at large.

Ms. Marvel Vol. 1: No Normal won the Best Graphic Story award, and an episode of Orphan Black won for Best Short-Form Dramatic Presentation, a category traditionally dominated by Doctor Who. In other words, the Sad/Rabid Puppies—widely seen as a reaction against diverse or progressive science fiction—failed to make the impact their organizers had hoped.

The Puppy campaigns gamed the Hugo nomination process by voting for a fixed slate in each category, drowning out the less organized nominations coming from individual fans. Since the final shortlists are chosen by a relatively small pool of voters (2,122 ballots were received this year), this campaign successfully swept several categories during the nomination stage.

But while the Sad and Rabid Puppies got some unexpected names on the final ballot, none of them were chosen by the popular vote. The only Puppy-nominated source to win an award was Guardians of the Galaxy, an apolitical choice with mainstream appeal.

In five categories, the majority of voters actually chose “No Award” over any of the available nominees, judging them all to be unworthy of a Hugo. The Best Novella category was among those disrupted by No Award votes, after the Sad/Rabid Puppies slate put author John C. Wright on the ballot for three separate novellas at once.

Interesting how loud the applause was for “NO AWARD” at #HugoAwards. The ceremony feels like a war fought via applause.

At last year’s Worldcon, it was already obvious that the Hugo corner of SF/F fandom was entering a time of upheaval. Discussions about diversity, discrimination, and literary cliques were rife throughout 2015, reflected by this year’s winner in the Fan Writer category, Laura J. Mixon. 2014 was the first year this category wasn’t overflowing with aging male print zine editors, and this year saw Mixon win for an unusual but very necessary piece of fan writing: an in-depth report of a troll who operated within the supposedly safe space of progressive, feminist fandom.

Meanwhile, the Sad Puppies, for all their headline-grabbing attention, were essentially proven to be a vocal minority that draws unavoidable comparisons with Gamergate. Hugo and Nebula awards data blog Chaos Horizons estimated that Puppy voters made up just 10 percent of the 5,950 voters this year.

As many fans have already pointed out, this was a year that put the “world” in Worldcon for the first time in a while. Along with Hugo victories for two works translated from non-English languages, Worldcon attendees voted to hold the 2017 convention in Helsinki—a breath of fresh air after decades of Worldcons held almost exclusively in the U.S. and U.K.

Photo via Stewart Butterfield/Wikimedia (CC BY 2.0)