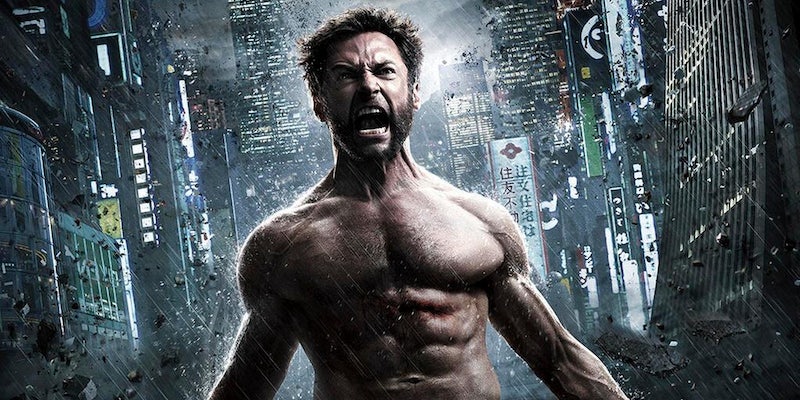 Not content with appearing in five separate X-Men movies and two solo Wolverine spin-offs, Hugh Jackman wants to join the Avengers as well.

“I would love to see [Wolverine] as part of The Avengers,” Jackman told IGN. “Because there’s a great dysfunction among that team, and I think Wolverine would fit right into that. He’d like that.”

“There’s no doubt he’d get in a fight with Hulk at some point. Those two bad, rage-filled characters are going to square off at some point. It would be quite fun. I don’t know how much fun to shoot it would be because I’m sure I’d be on the worst end of it, but hey, he can heal.”

In Marvel comics, Wolverine is sometimes included on the Avengers lineup, as is Spider-Man. Amazing Spider-Man star Andrew Garfield has also said he’d enjoy some kind of crossover with the Avengers franchise, but unfortunately for either of these actors, this is unlikely to happen.

Quite apart from real-world legal difficulties, there’s the issue of Marvel’s disparate movie universes. Having Wolverine show up in the same places as the Avengers would take a fair amount of explaining.

While all Marvel Studios movies take place in the same universe, Spider-Man, the X-Men and the Fantastic Four each take place in their own separate worlds. The most obvious difference is that mutants don’t exist in any movie franchise except Fox’s X-Men adaptations. So while there’s a vague possibility that Sony might negotiate some kind of Spider-Man cameo in a Marvel Studios movie, Wolverine would simultaneously have to overcome that legal barrier, as well as the logistics of visiting from a very different universe.

It would be interesting to find out just how far Fox’s ownership of Wolverine can strech. Would it be possible for Marvel to hire Hugh Jackman for a nameless cameo, without any of the immediately recognizable Wolverine characteristics like his metal claws? Even without Wolverine’s distinctive hair and sideburns, Jackman is so synonymous with the role that you could probably just put him in a leather jacket and people would assume it was Wolverine. The question is, could Marvel Studios do that without getting sued?