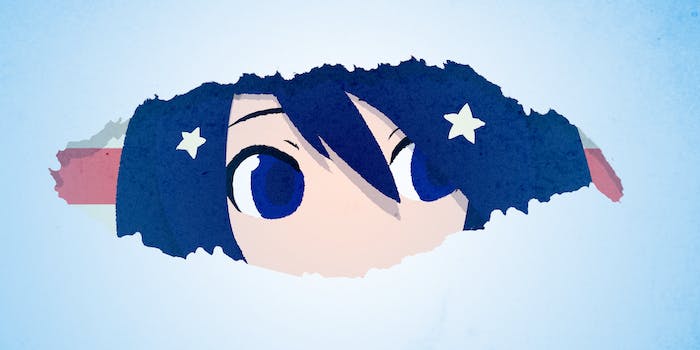 How an American can work in the Japanese anime industry

What you need to know to create an anime in Japan.

If your dream is to move to Japan and work in the anime industry, it is possible. But according to one accomplished American animator who has done it, there’s a few things you need to know first.

Samantha Inoue-Harte, founder of Saiko Studios and a producer and partner at Animetropolis,  spoke about her experience during a DragonCon panel Friday about working in the anime industry as an American woman. While Inoue-Harte is half-Japanese, she has still encountered quite a bit of culture clash in her work creating anime.

“Its an interesting work environment,” Inoue-Harte says. “You always have to be careful because of the cultural differences. My job is primarily to put out fires.”

Inoue-Harte sounds like she was born to be in anime. The pitch of her natural speaking voice is unbearably cute, and she bubbles with excitable energy in person. That may be why she’s had such a successful voice acting career in addition to her animation work, appearing in shows such as Fairy Tale, Sakura Wars, and Negima! 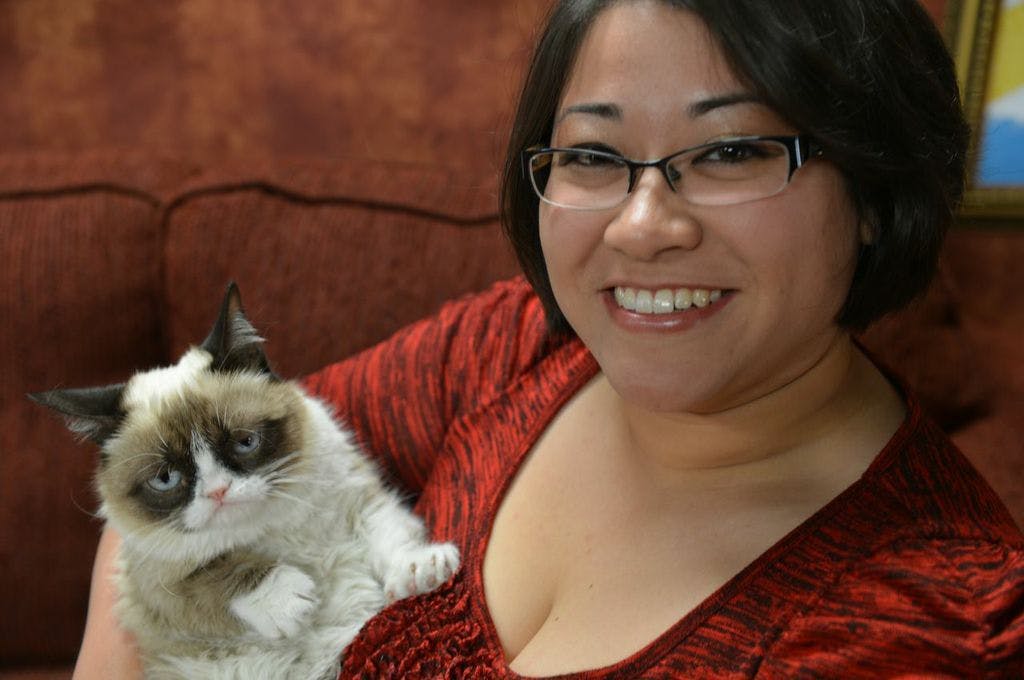 While the panel was populated by doe-eyed teens hoping to learn what it might be like to create the stuff they love to watch, Inoue-Harte made it clear that making anime is hard work just like any other job. However, she had some terrific tips for those who are hellbent on working in a real anime studio.

1. Read The Illusion of Life

Written by Frank Thomas and Ollie Johnson, Inoue-Harte says this book is referred to as the “animation bible” in the industry. She also recommends boning up life drawing skills and learning the 12 principles outlined in The Illusion of Life, as well as tossing those How To Draw Anime books in the garbage.

While Inoue-Harte is half Japanese and half Caucasian and works mostly from America, her language skills are crucial to communicating with Japanese superiors and coworkers and respecting their cultural differences. Inoue-Harte laughs as she recalls one business deal where an American company offered to pay a Japanese artist to license his work and it caused a major misunderstanding. “The artist felt it was disrespectful to offer to pay him for work he’d already been paid for once and that it insinuated that he was poor, while the Americans couldn’t understand how it was offensive to offer someone money for their work,” she explained.

If you think working in an anime or manga studio drawing all day sounds like heaven, be ready to get what you wish for. Imagine churning out 22 pages a week, 48 weeks out of the year. Inoue-Harte’s panelmate Jonathan Tarbox (founder of localization studio Arashi Productions) also said you can make more working at McDonald’s than you do as an animator. “Expect 17-18 hour days,” he said.

4. Getting paid is dependent on the entire team that works on a project, not just you.

If you work on a project for an animation studio and do your part, but someone else on the team doesn’t, you may not get paid. Inoue-Harte says it’s so common to chase after animators to get them to finish a project that it’s become a trope, and this scenario even appears in manga and anime. “I have driven over to an animator’s house in the past and pounded on their door, grabbed them by their ears, and dragged them to the studio to make them work,” she said.

5. You face the same issues all freelance artists do.

Freelance artists frequently scowl about the common expectation that art should be created for free or for “exposure.” The problem also carries over to the anime industry, according to Inoue-Harte and Tarbox. The two related that it’s typical to sign a contract and do the work agreed upon, only to have the client try to pay them less in the end.

“Sometimes the client gives you a check and it’s half the fee you put in the contract,” she says. If you ask, they say “You’re an artist, I thought you guys like doing this stuff. So we’ll just give you half, that’s cool right?” It’s like, “No. This is my job.”

These stories may taint the dreams of many who hoped to be a part of creating one of Japan’s most fascinating exports. But Inoue-Harte told the Daily Dot that despite this, there’s still a thrill she gets when she’s able to tell people she makes anime for a living.

“The fact that the anime studios treat me with respect is awesome,” Inoue-Harte squealed. “In Japan I’ll go into a big board meeting, and I’m the only girl. Traditionally, the woman in the room is supposed to serve the tea. But instead, I’m one of the first people served (because of my status). Plus I get to pitch anime, and the studios listen to my ideas. How many Americans can say that?”