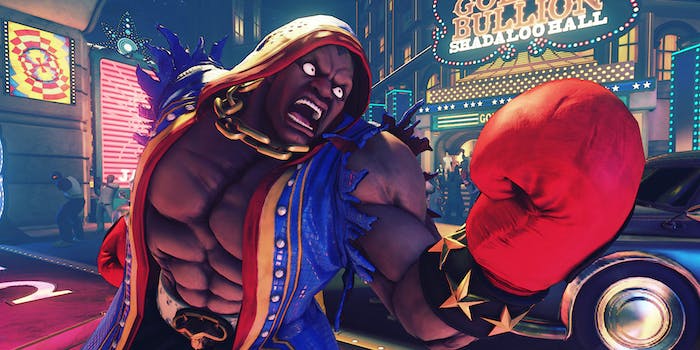 Evo 2019, the great fighting game tournament, begins Aug. 2. Find out how to catch all the action without leaving your couch.

Evo, aka the Evolution Championship Series, the most hotly anticipated fighting game tournament of the year, is fast approaching. If you can’t make it out the Las Vegas and afford an incredibly expensive hotel room at Mandalay Bay, how are you supposed to watch the show? We’ve got you covered. Here’s everything you need to know for how to watch Evo 2019 online. 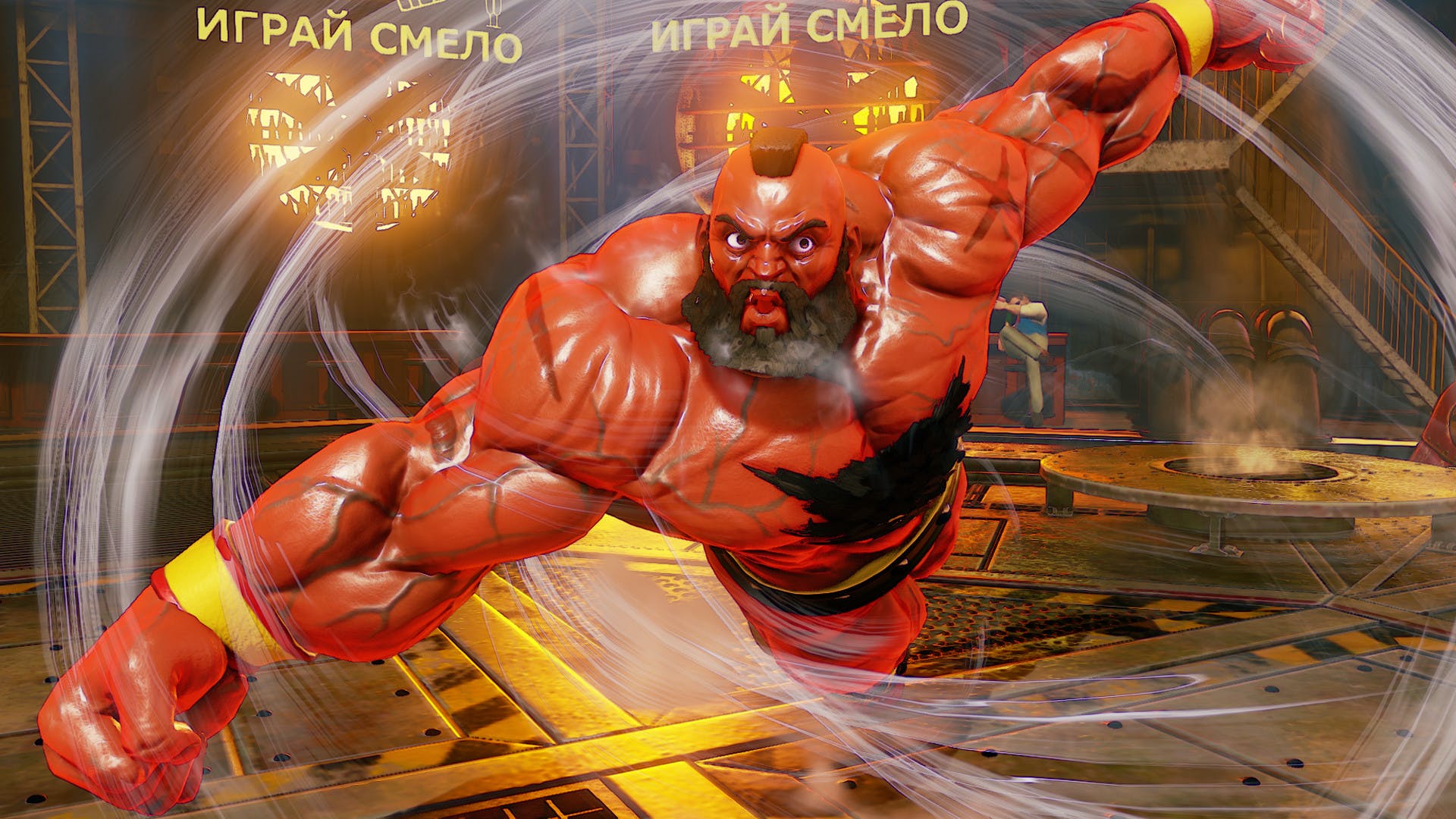 What games are being played at Evo 2019?

Evo 2019 starts officially on Aug. 2 and ends on Aug. 4. All times displayed are Pacific Time.

Tournaments start at 10am PT. Evo is an open tournament, meaning anyone can enter and attempt to qualify for the finals. The day’s tournaments include Street Fighter V (Round 1), Smash Ultimate (Round 1), Mortal Kombat 11 (Round 1), Tekken 7 (Round 1), UNIST (Round 1), BlazBlue: Cross Tag Battle (Round 1), Dragon Ball FighterZ (Round 1), Soul Calibur 6 (Round 1), and Samurai Shodown (Round 1). 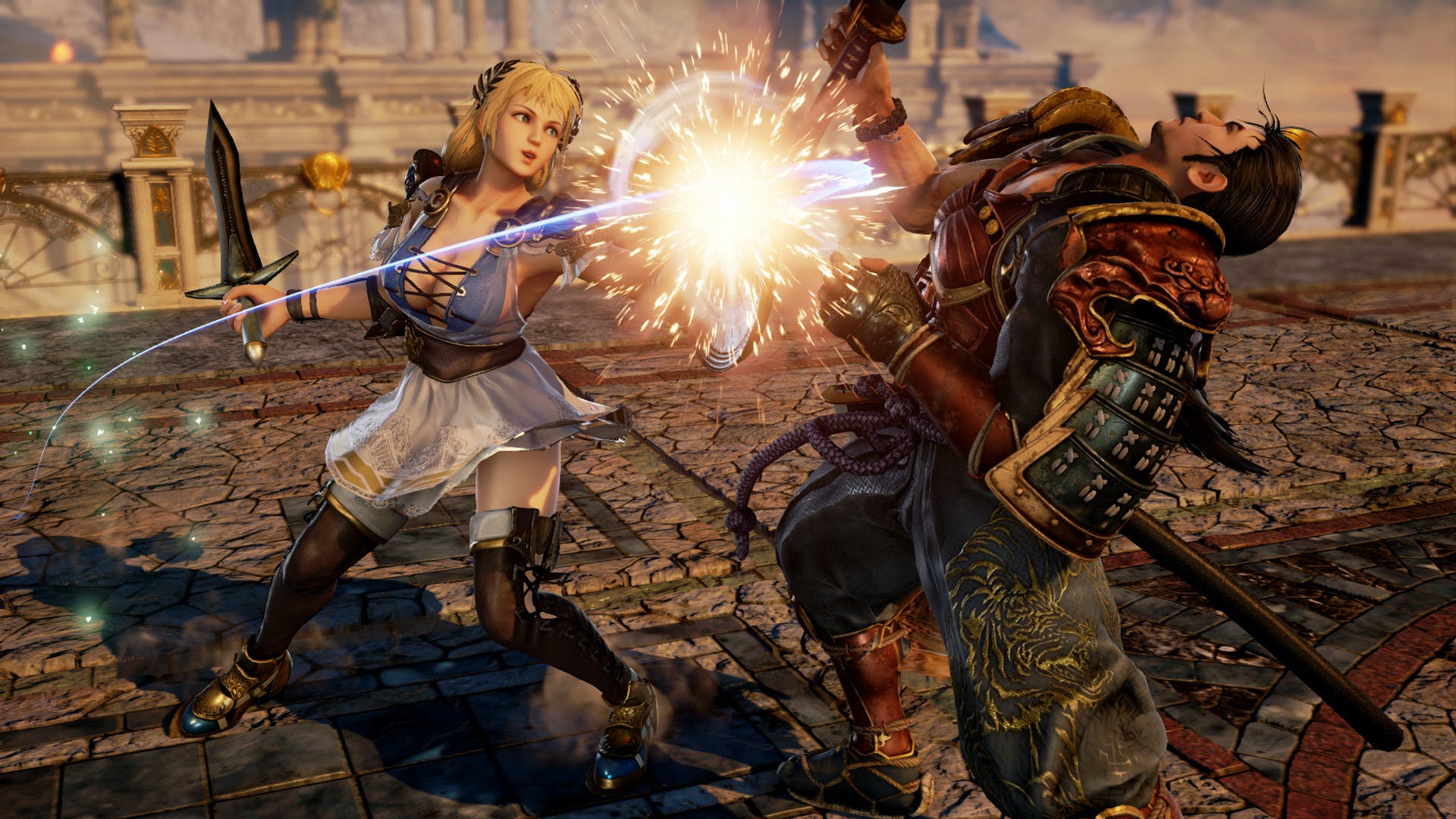 How to watch Evo

Great news. Evo is basically free to watch on Twitch. Here’s Evo’s official Twitch channel. If you’re not a Twitch Prime subscriber, you might be subjected to ads every once in a while.

Evo also has secondary Twitch channels, like Evo1 and Evo2. Think of it like ESPN2. With so many fighting games to cover, it can be difficult to hit all of them, especially on day one and two of the tournaments.

Odds are that each individual game will have an Evo stream on their respective Twitch channels. 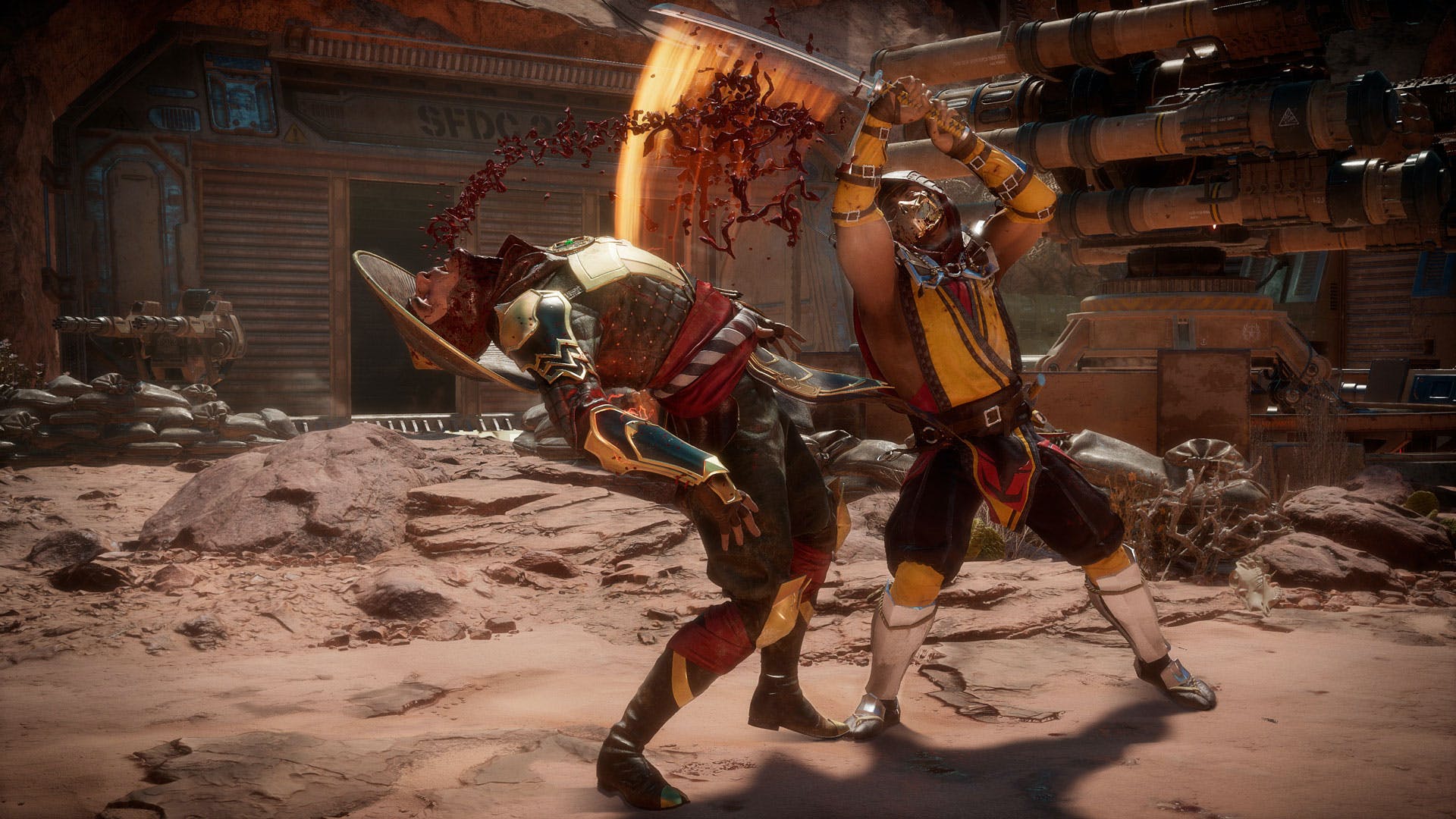 How do I keep track of competitors?

You can find a consistently updated bracket at Smash.gg. The layout of the bracket is based on the pool format the tournament uses and is then updated for each round the tournament is on. 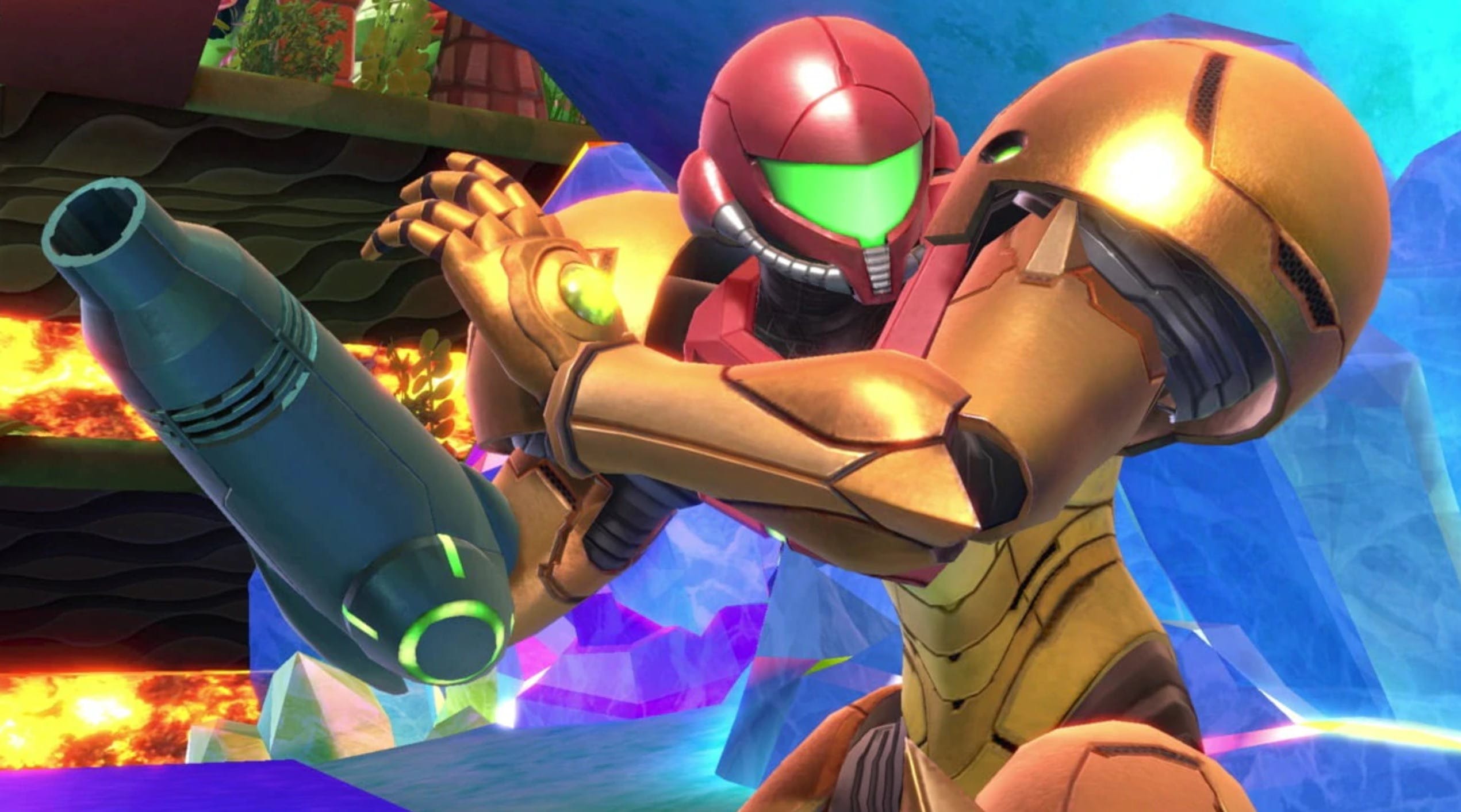 This will be the first year that Street Fighter V isn’t the final (or even second-to-last) game played at Evo. Instead, it’s the well-received Tekken 7 and Super Smash Bros. Ultimate. We’re not sure what Evo organizers’ decision-making process was for that one, but it definitely promises a different vibe for the finals this year.

Similarly, Soul Calibur 6 will be wrapped up on Day 1, but this is our first year seeing it at Evo since it released well after Evo 2018. That’s a bit of a bummer. Soul Calibur 6 is regarded as a really strong rebirth of the franchise after it struggled to maintain player interest with its fourth and fifth installments. 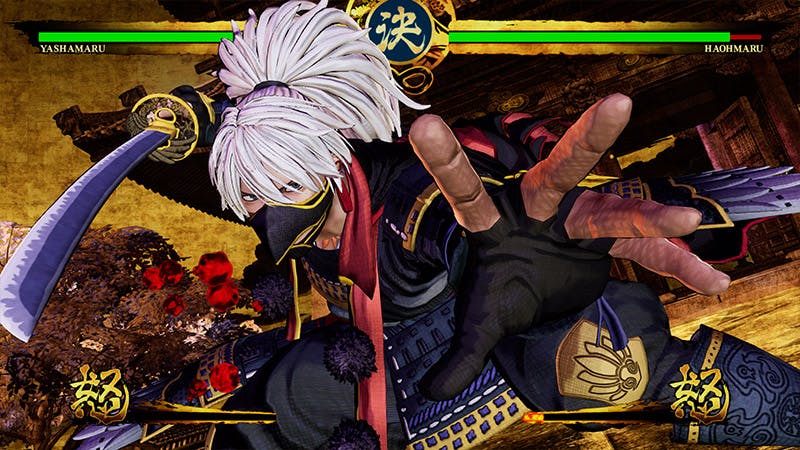 Evo 2019 features a prize pool that’s based on the number of entrants. So while you’re still making some serious dough, the tournament is perhaps more about honor and fame.

Here’s Evo’s official description of how its system works.