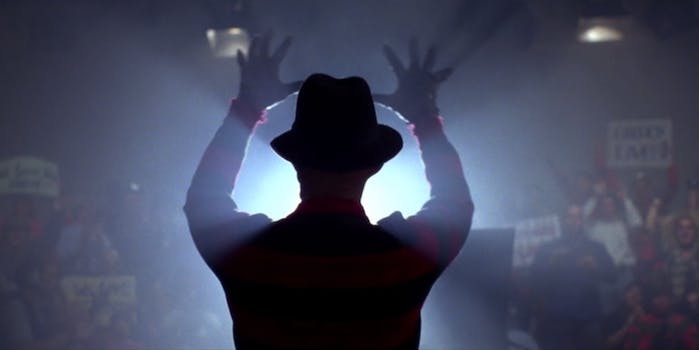 You'll be shivering—but not from the cold.

A few years back, writer John Squires and graphic designer Frank Browning got together and created the world’s most awesome—and unfortunately fictional—lineup of Ben & Jerry’s ice cream flavors.

Last week, Squires brought the terror back with a new roundup of creations on iHorror. And how sweet it is: 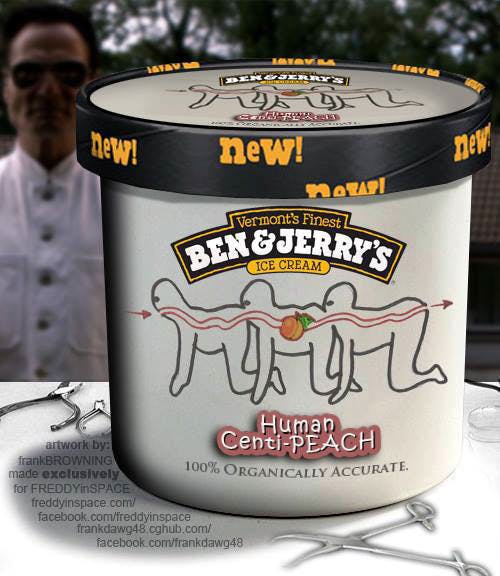 Squires and Browning’s lineup of witty what-ifs includes mainstream favorites like The Shining and Nightmare on Elm Street, along with plenty of cult hits like Re-animator, Mae, and Sleepaway Camp. 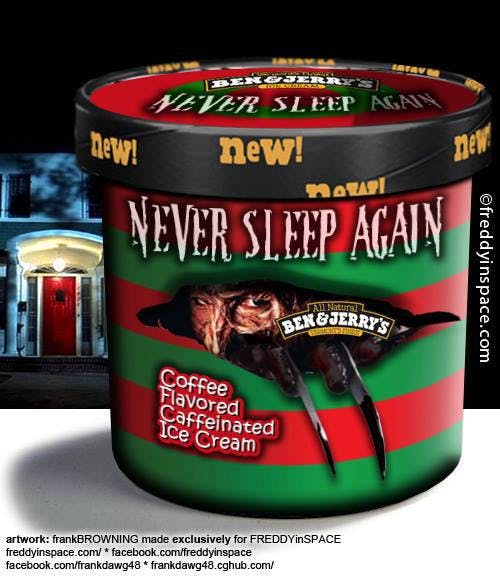 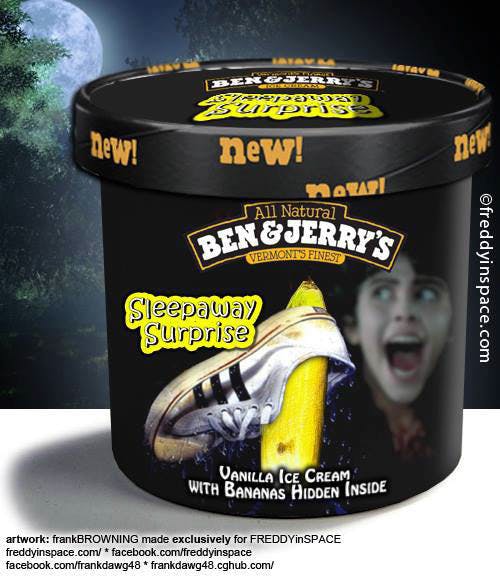 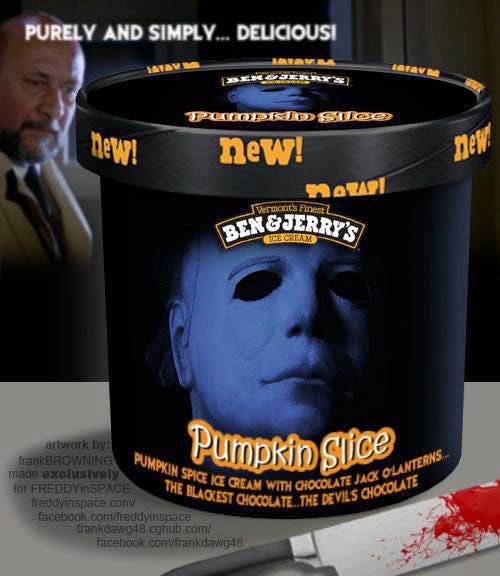 There’s even a few pulp action crossovers like Robert Rodgriguez’s Planet Terror, and the classic They Live—oh, and these guys: 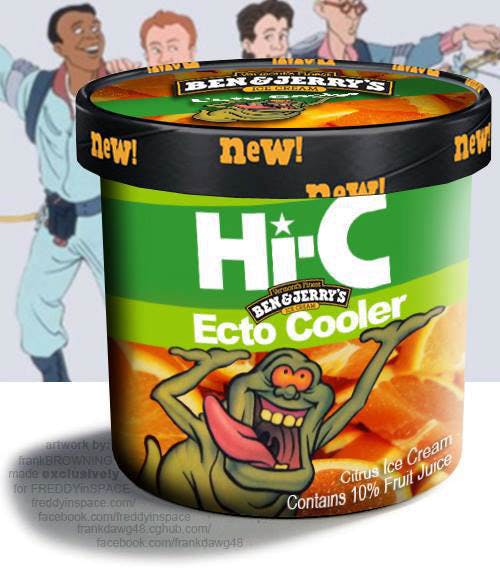 You can see the whole gallery at iHorror. As a bonus, Browning’s Behance gallery also features a few extra delicious horror treats. Who doesn’t want to cool off with Freddy Krueger’s Dreamsicle? 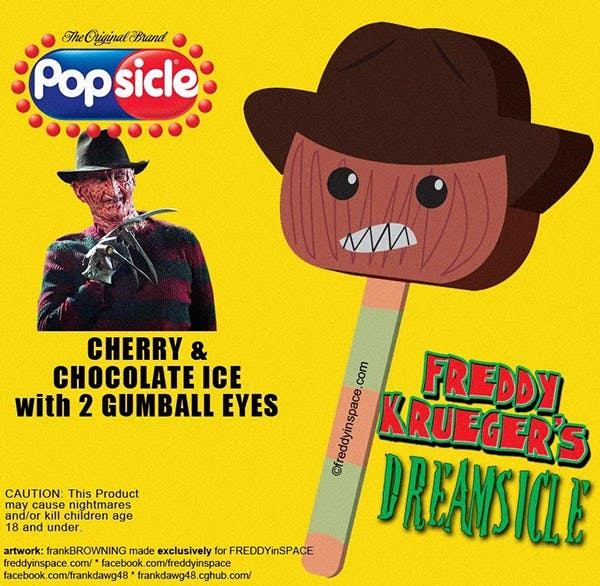 We spotted a few of our favorite Netflix horror films in that popsicle lineup, including Army of Darkness and You’re Next.

Sheer terror has never been this tasty.