When it comes to desirable nerd home decor, hobbit houses are right up there with the Gryffindor common room. There’s something really comforting about Hobbiton’s circular doors, low ceilings, and autumnal color scheme, which is why so many Lord of the Rings fans have remodeled their homes with Bag End-themed DIY projects.

The most recent example is this circular hobbit door from Imgur user OtherSteve, who made the whole thing himself out of plywood and planks. It’s getting a disappointingly mixed response from Reddit, where some people say it’s not a “real” hobbit door because the door part is a normal rectangle. 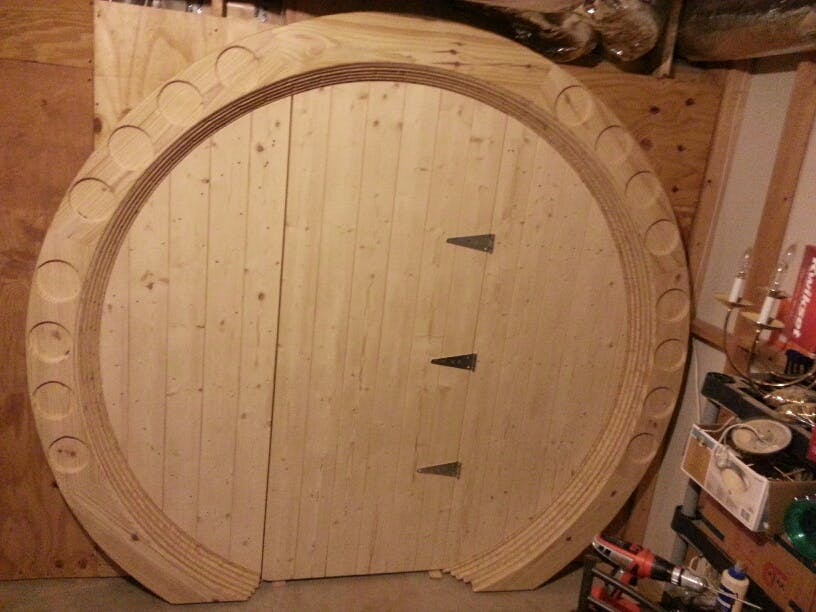 To those critics, we say this: Stop ruining someone else’s fun. This project looks awesome, and not everyone’s house can handle having a circular chunk carved out of a load-bearing wall. The end result is convincing enough, anyway—we particularly like the little circular medallions inserted into the door frame. 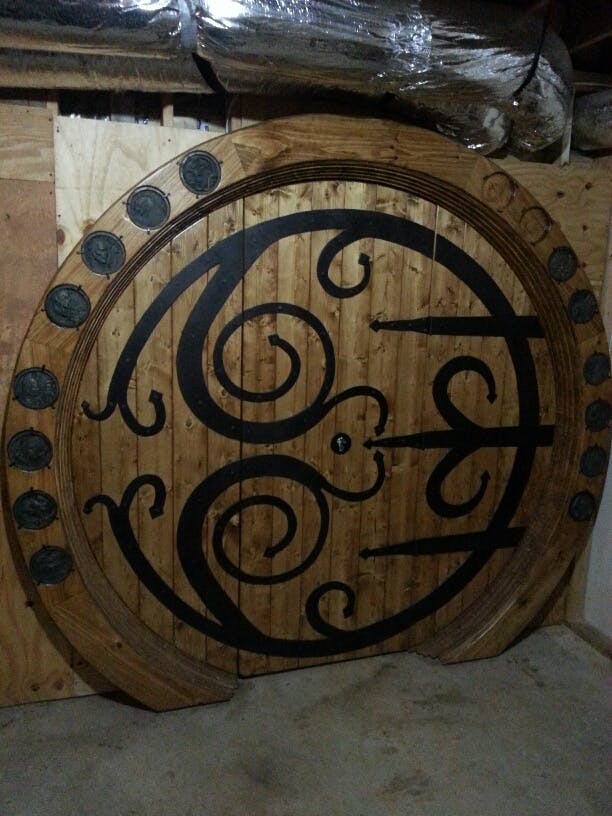 If you now have a hankering to build your own hobbit door, others have posted instructions online in the past. This YouTube video is the most detailed example, a 47-minute step-by-step guide to building a “real” circular hobbit door.

Meanwhile, one family has an entire blog dedicated to the outdoor hobbit hole for their kids, beginning in 2008 and resulting in a cute, hobbit-sized sleepover den by 2011.

The general consensus seems to be that the hinges are the hardest part of a circular door, because the entire weight has to go on a relatively small amount of hinge. These woodworkers solved the problem by using two hefty metal hinges attached to the outside of the door.

This kind of DIY project is beyond most people’s woodworking abilities, which is really the only explanation for why we don’t see more hobbit doors around town. There’s always the option of getting rich and hiring a contractor to do it for you—just don’t steal any gold from a dragon’s den to make it happen.