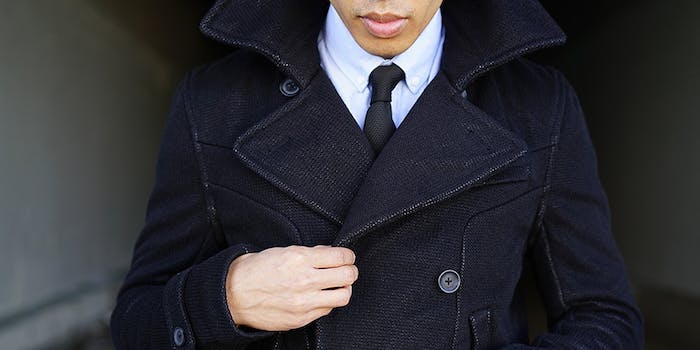 Photo via Hero Within

Hero Within offers a classy take on men’s geek fashion

Men have always had an easier time than women finding geek fashion, but their options mostly consist of T-shirts and more T-shirts.

Hero Within, a new company launched this week, is hoping to change this with its first collection of geeky menswear.

Hero Within’s debut line is officially licensed by DC Comics and features nine items inspired by the Justice League. Designs include blazers, jackets, and a yoga hoodie, all subtly referencing the classic superheroes in their color scheme and the symbol silhouette on their backs. The pieces look like they’d fit right in with any other professional attire, only with a DC nod other geeks will appreciate.

The moment we've all been waiting for has arrived! We are so proud to introduce the HERO WITHIN lifestyle brand. Check out herowithinstore.com or click the link in our bio to know our story! Pre-orders are now live! #herowithin #geekfashion #mensfashion #dc #dcnews #dcufeed #sdcc #sdccfashion 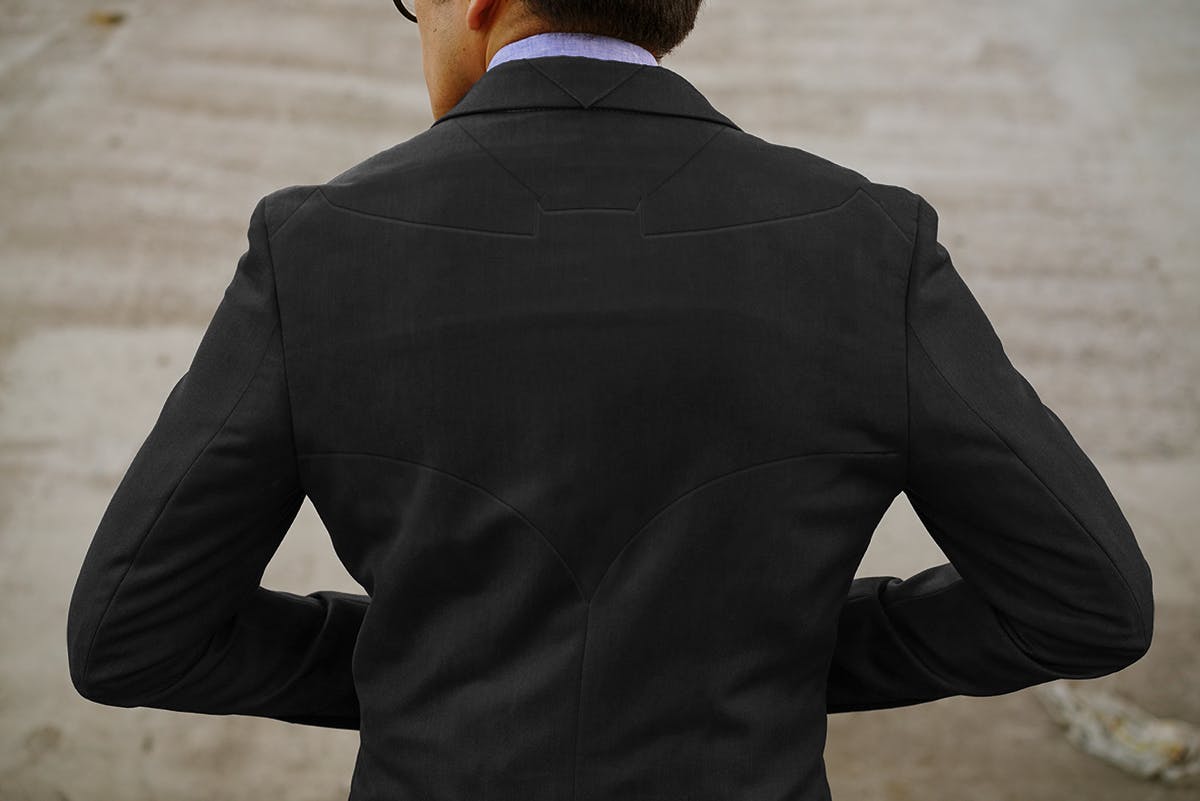 The company was founded by Tony Kim who wanted to create it because of his own personal frustration trying to find ways to express his fandom in a professional way. He “wanted to create a platform where stories of heroism could be celebrated.”

“Whether you wear a cape or a blazer, heroes are such an important part of our culture,” Kim told the Daily Dot in an email. “Hero Within will be telling real life heroic stories to encourage and inspire us to do good in this world. So much sadness and darkness out there and I wanted to provide a little hope.”

Kim’s hope is that Hero Within can change men’s geek fashion so that options are available at every level.

“T-shirts and hoodies are already everywhere for the casual nerd. Well what about for the boardroom, an event, or even out on a date? Well, with the help of the fans and other designers, Hero Within can help make that change and redefine men’s geek fashion,” he said. 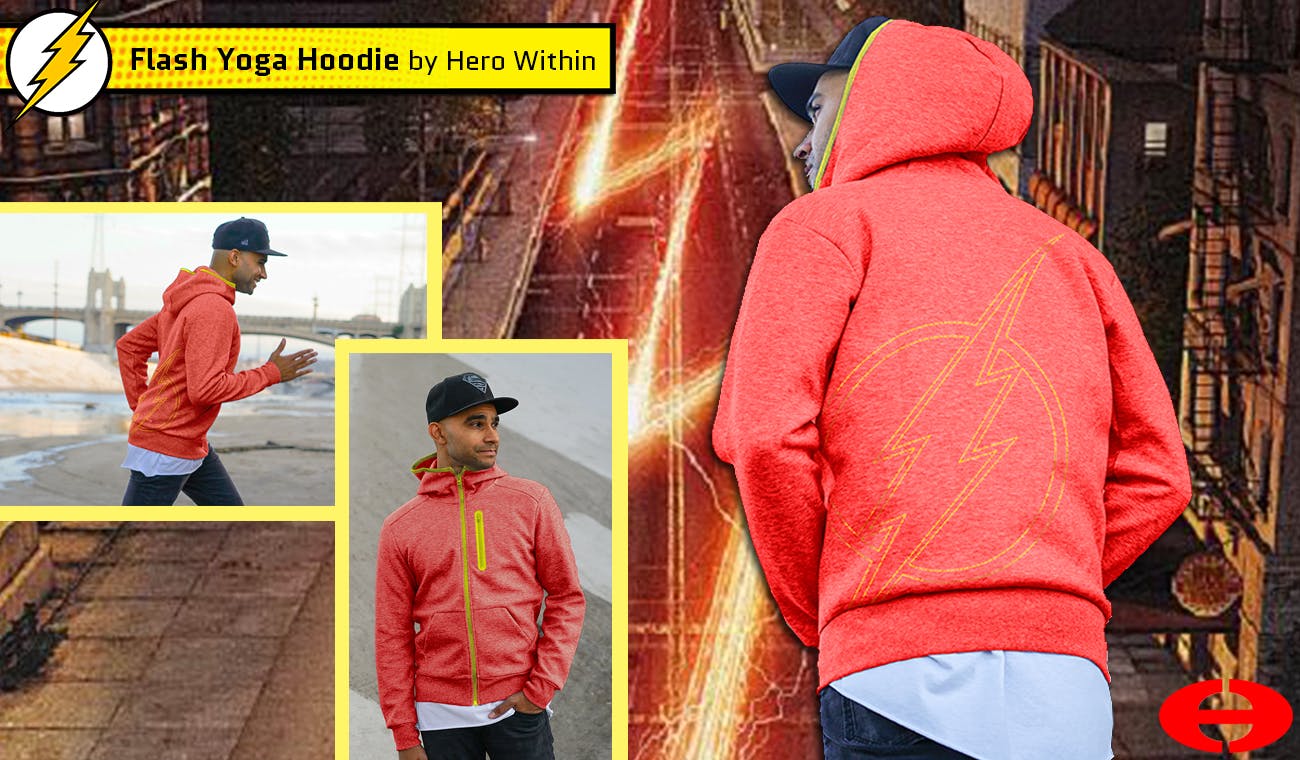 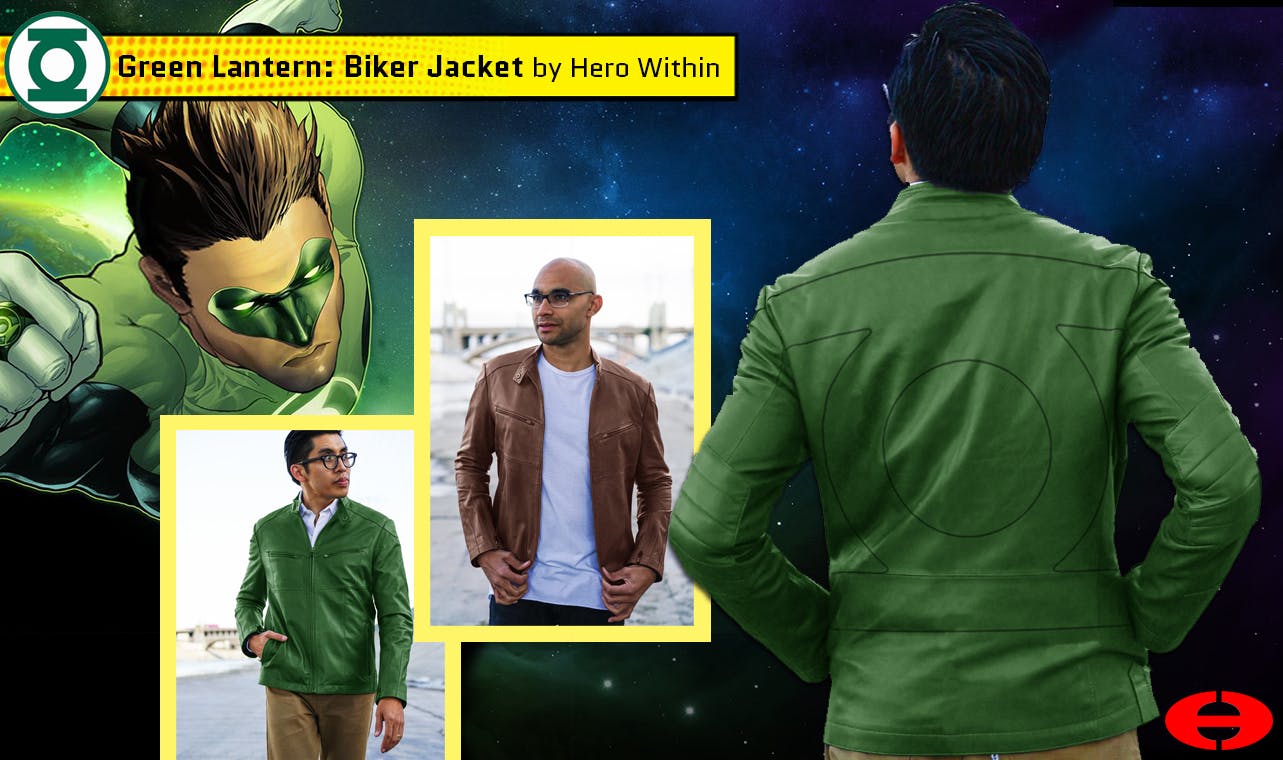 Prices range in the collection from $99 to $239 and a percentage of the profits go toward buying age appropriate and inspirational comic books for foster kids ages 6-18 in Orange County, California.

Each item is available for preorder until July 31 with expected shipping by December. 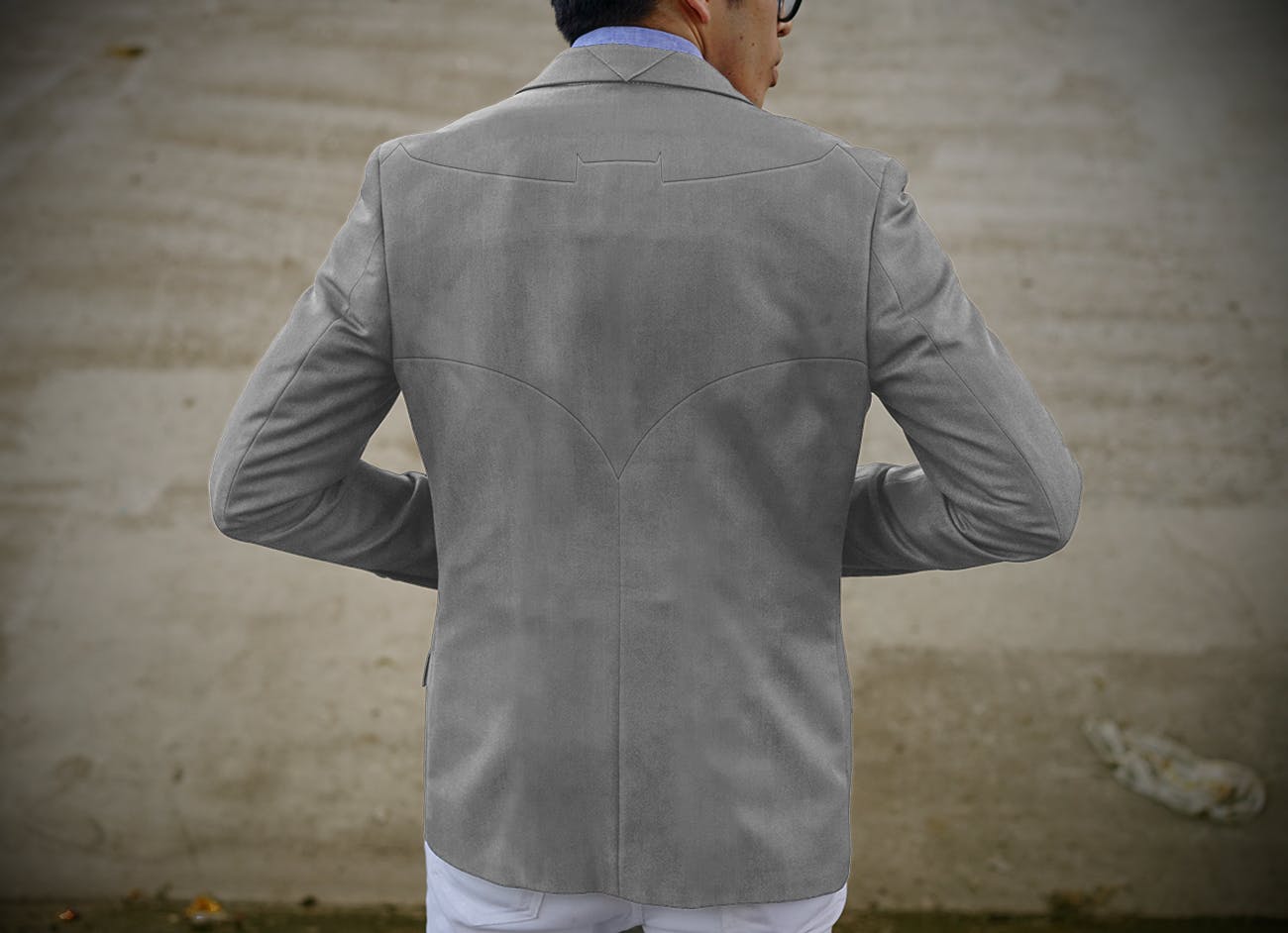 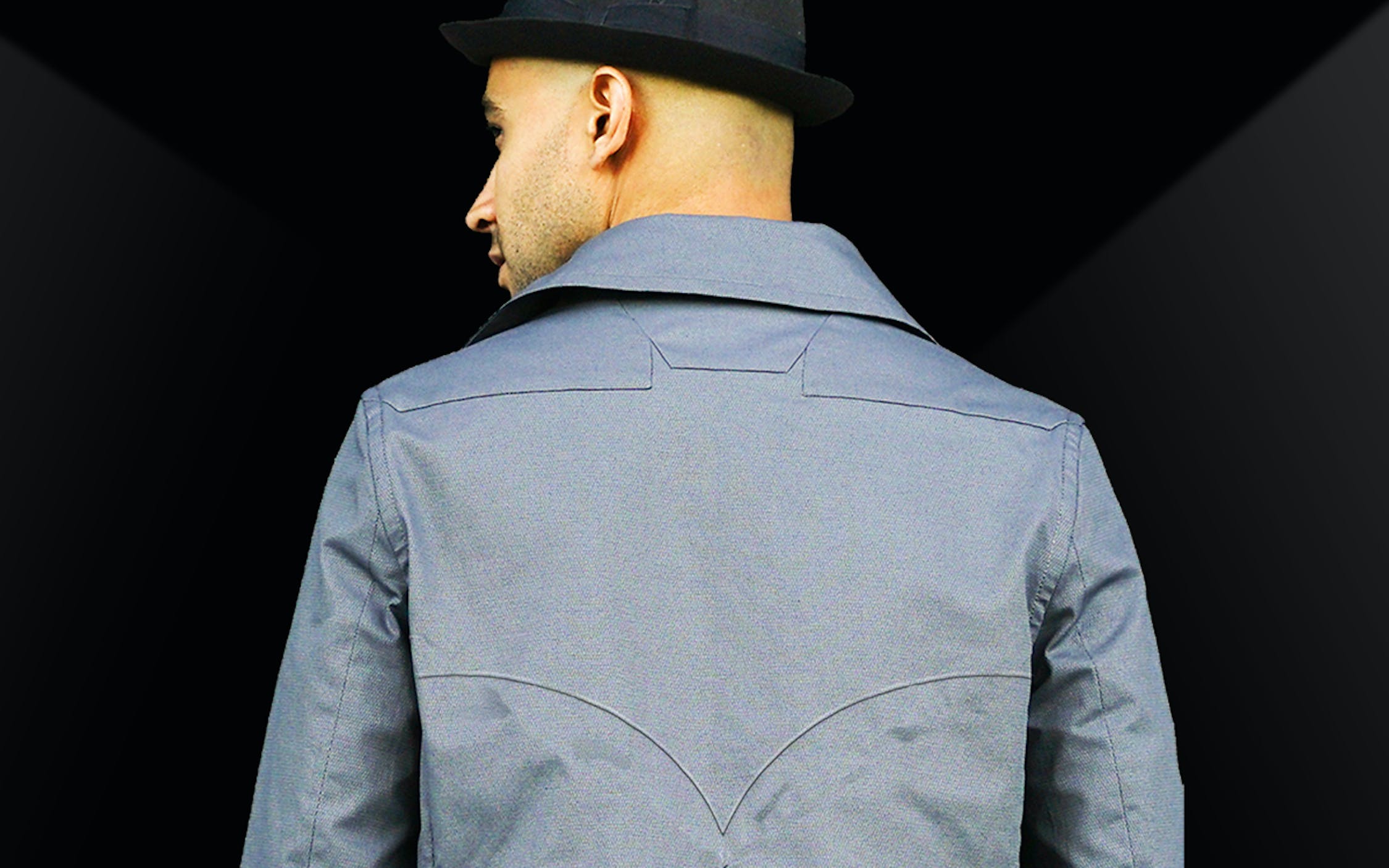