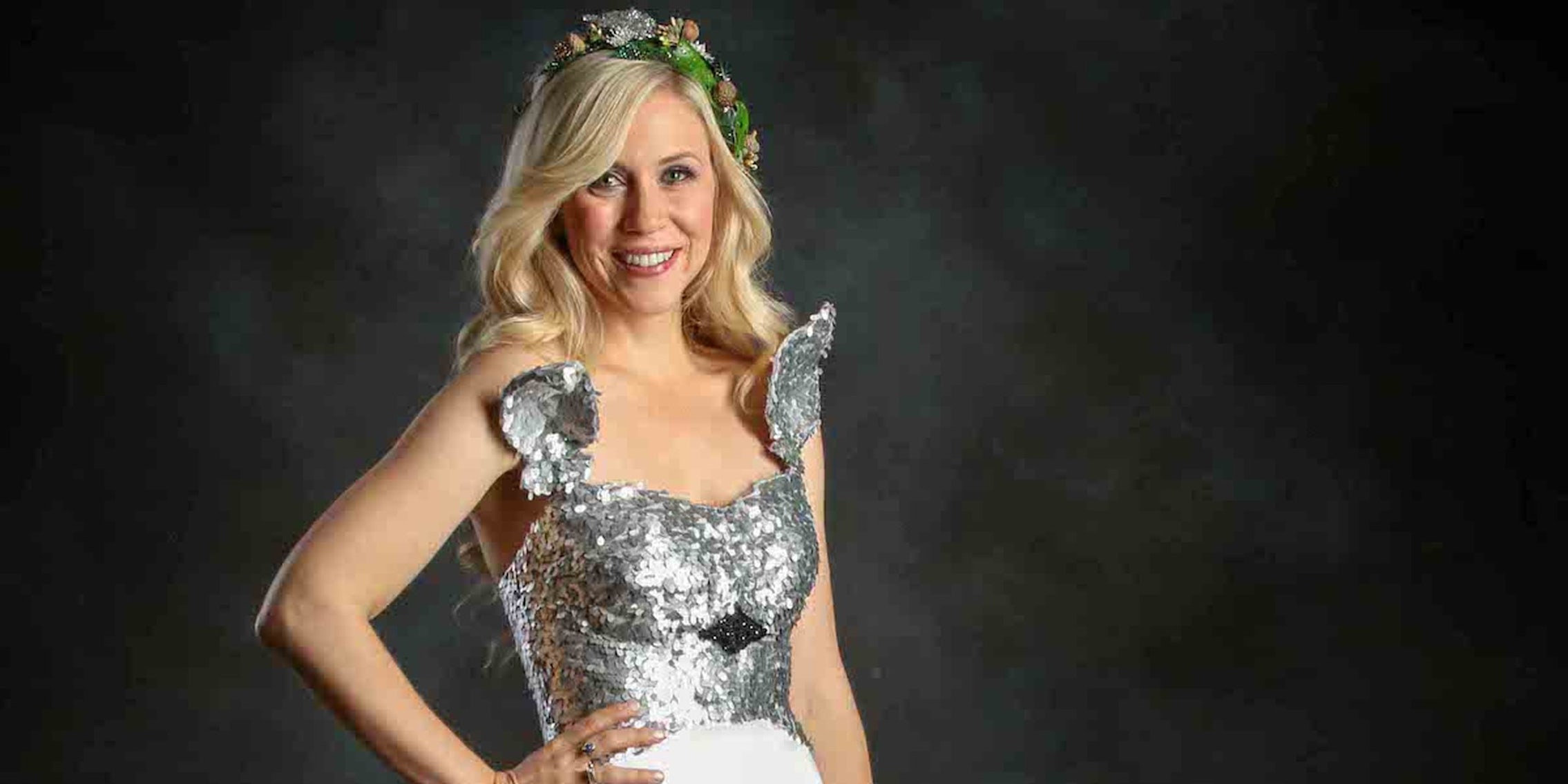 The first collection release will focus on the Ghibli films My Neighbor Totoro and Kiki’s Delivery Service.

At the first-ever San Diego Comic-Con geek couture fashion show, Her Universe made a major geek fashion announcement. Ashley Eckstein, founder of the online retailer, revealed that they have partnered with Studio Ghibli to create a fashion collection that will be exclusively available at Hot Topic.

Eckstein broke the news while wearing a beautiful geek couture gown inspired by Totoro. The first collection release will focus on the Ghibli films My Neighbor Totoro and Kiki’s Delivery Service, and will include items for both men and women. Tops and dresses for women walked the runway of the fashion show as a preview. 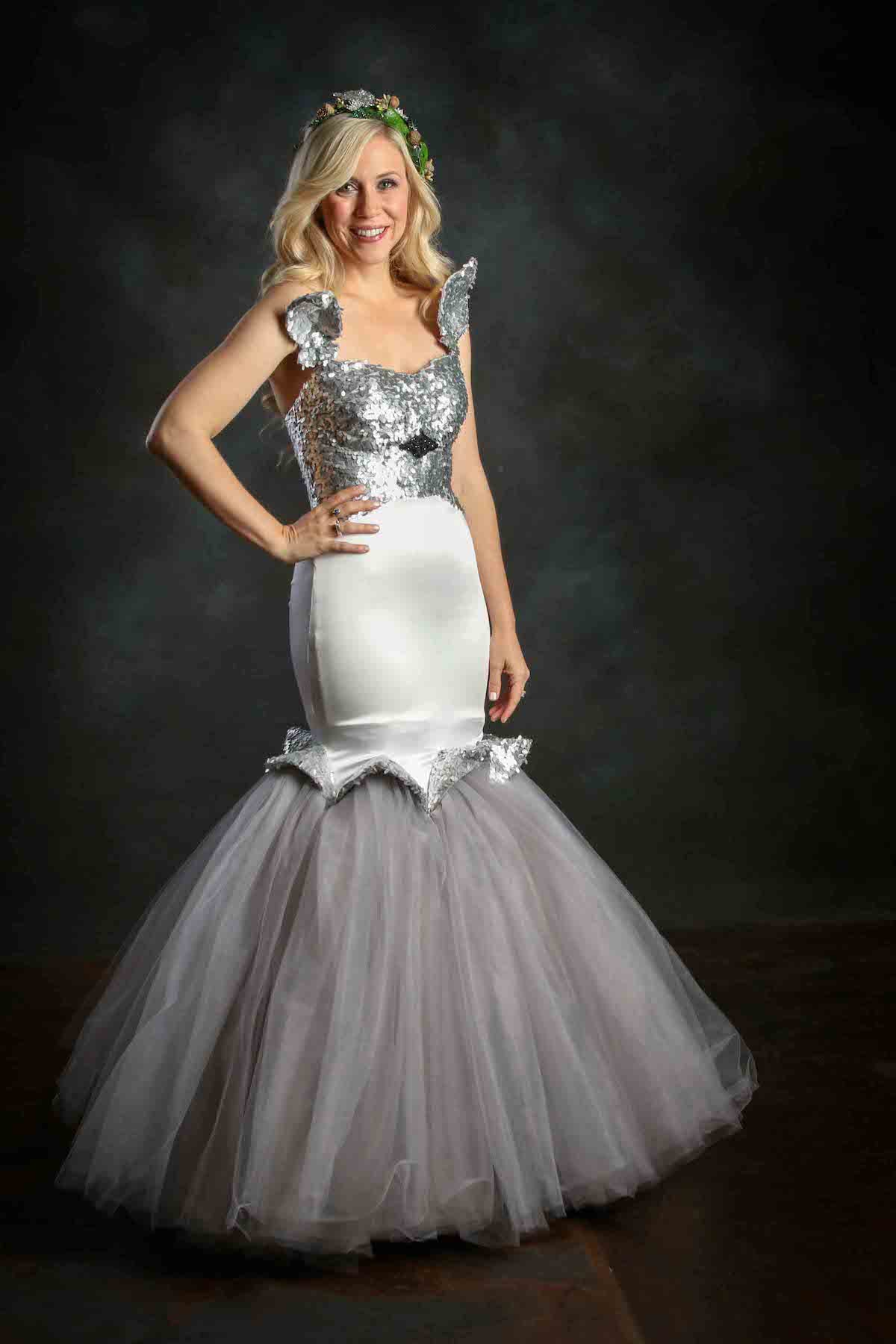 This licensing deal is a big win for Her Universe, since it’s the first time Ghibli has licensed a company to create apparel in the U.S. Fashionably-minded geeks at Comic-Con were thrilled with the news. Most fans at the Her Universe booth on the exhibit floor knew about the announcement but some hadn’t heard the details. A fan named Brittany thought Totoro was the only property being developed into clothes and couldn’t believe it when she learned one of her favorite films, Kiki’s Delivery Service, would be included as well. She told the Daily Dot she plans to buy all of it and would love to see Her Universe go beyond these well-known properties.

“It would be kind of cool if they did something based off the short films that he’s done or something smaller or less known,” she said.

Another fan named Tia also plans to “go out and buy it all!”

“I bet it’s going to sell out the first couple days,” she said. “Totoro is such a beloved character that has been around for a long time and people are still obsessed. I think it’s going to be awesome.”

Fans also expressed their excitement about the announcement on social media.

The collection will be available in Hot Topic stores this September.