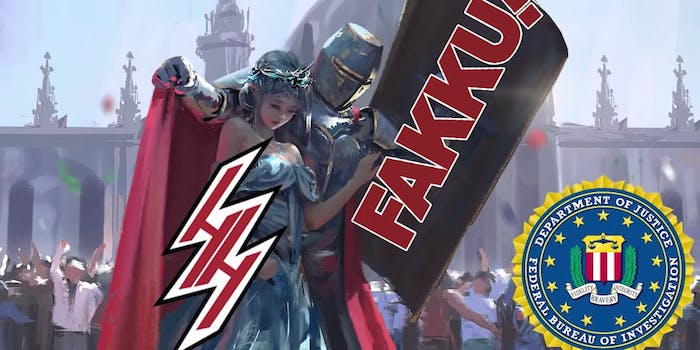 PapaHH included the hashtag #HHisDead in his statement which both seemed to signal the death of the original website as people had come to know it and spurred the ire of many of the site’s original, dedicated community members.