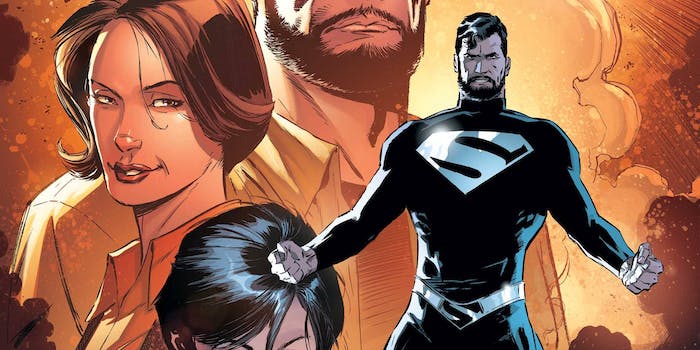 It looks like Clark Kent is going goth for 'Justice League' in 2017.

Henry Cavill‘s latest Instagram post is provoking a lot of interest among DC Comics fans, which is slightly surprising because, at first glance, it looks like a photo of a tire tread.

The mysterious image is supposedly a close-up of Cavill’s new Superman suit, featuring a more gothic look than the subdued dark red and blue of Batman v Superman and Man of Steel.

So yes, Superman may wear a black costume in the 2017 Justice League movie. Unless this is just a monochrome Instagram filter, in which case we’re all going to feel very embarrassed when the movie comes out and he’s sporting primary colors again.

A black suit would be an obvious callback to DC’s classic “Death of Superman” storyline and its aftermath, which makes sense because Superman died (or “died”) in Batman v Superman.

Superman’s death in Batman v Superman was inspired by the “Death of Superman” comics, featuring a huge showdown with Doomsday. However, it wasn’t a direct adaptation. Likewise, the new costume hints at the “Return of Superman” arc, but isn’t exactly the same. It doesn’t appear to include the silver “S” logo of the comics, and we doubt that Cavill will be sporting a ’90s-era mullet either. 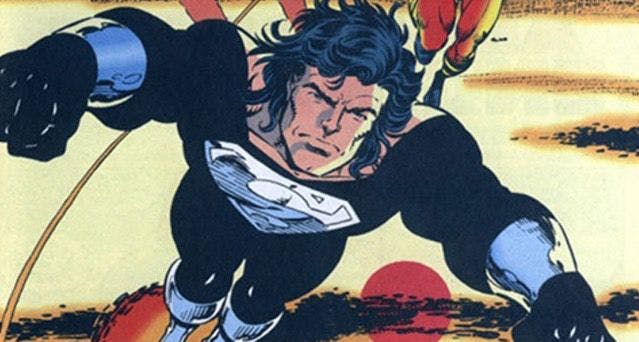 Along with Zack Snyder‘s Justice League, Warner Bros. has a solo Man of Steel sequel in the works. It’s unclear when this would happen among the crowded schedule of other DC sequels and spinoffs—at least two each year until 2020—but Superman is understandably a high priority for the studio.