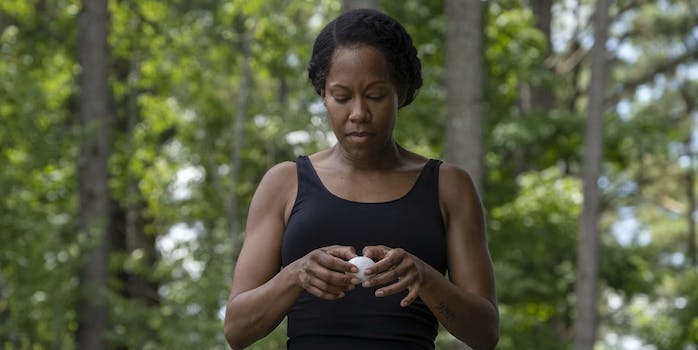 The hit HBO show may not return for a second season at all.

Depending on your interpretation of Watchmen’s cliffhanger ending, the HBO miniseries was either the tantalizing first chapter in a longer story, or a brilliant standalone concept, complete after just nine episodes. From a more cynical perspective, a lot of people probably assumed we’d get a second season because American TV can’t resist renewing a popular show, even if it should probably end where it is. But judging by a recent statement from HBO, Watchmen may not return after all.

Speaking at a Television Critics Association event this week, HBO boss Casey Bloys said that Watchmen won’t return unless showrunner Damon Lindelof comes up with a new idea he believes will live up to season 1.

Basically, HBO would prefer to wait indefinitely for Lindelof’s inspiration to strike, rather than hiring a new showrunner for season 2. Lindelof’s own interviews have been rather contradictory, describing Watchmen both as a single self-contained story, and as the potential starting point for a continuing anthology series like Fargo. Bloys agreed with the latter description at the TCAs, saying, “The one thing Damon has been clear about is he doesn’t see a continuation of this story.”

The main Watchmen cast signed multi-season contracts, but that’s pretty standard for the industry, ensuring that they can potentially return if the show still needs them. It doesn’t necessarily guarantee that they’d all appear in season 2 —if season 2 happens at all.