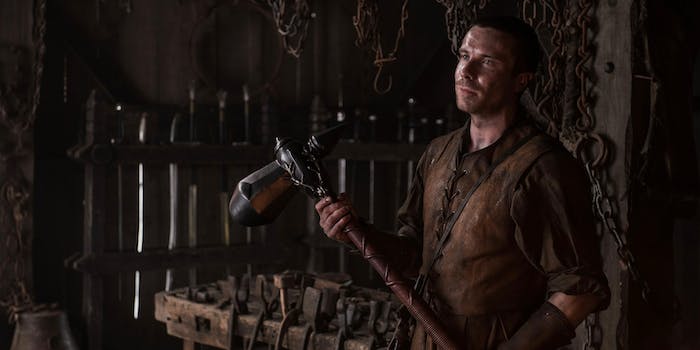 They also claimed to have sold all 5TB of data they stole from HBO.

Game of Thrones season 7 has been plagued with leaks, and with just two days until the season ends, hackers have released an outline for the upcoming season finale.

Mashable is reporting that the Mr. Smith hacking group behind the HBO hacks, which obtained 1.5TB of data in the breaching of HBO’s systems, has released its sixth wave of data online. It appeared to contain an episode outline of the Game of Thrones season finale, titled “The Dragon and the Wolf.”

An outline of the episode was also shared on Reddit on Friday by a user who claimed to have received the fifth and six waves of the data dump from Mr. Smith after emailing the group. Links purporting to contain the outline have since been taken down.

The Mr. Smith group told Mashable that it sold all of the data it obtained from HBO, totaling 5TB, on the dark web to three buyers for about half of the ransom cost hackers requested from HBO.

When asked for comment, HBO pointed to a statement made in response to episodes of Curb Your Enthusiasm leaking online earlier this month.

“The hacker may continue to drop bits and pieces of stolen information in an attempt to generate media attention,” HBO said on Aug. 13. “That’s a game we’re not going to participate in.”

Since the HBO hacks were first reported last month, the hackers have released several outlines for Game of Thrones episodes before they aired, although they weren’t behind leaking the episodes themselves. The two episodes that leaked ahead of their airtime this season—“The Spoils of War” and “Beyond the Wall”—were due to employees of a third-party vendor associated with Game of Thrones’ distributor in India and it being briefly available on HBO Nordic and HBO Spain, respectively.

You can read the full report at Mashable.