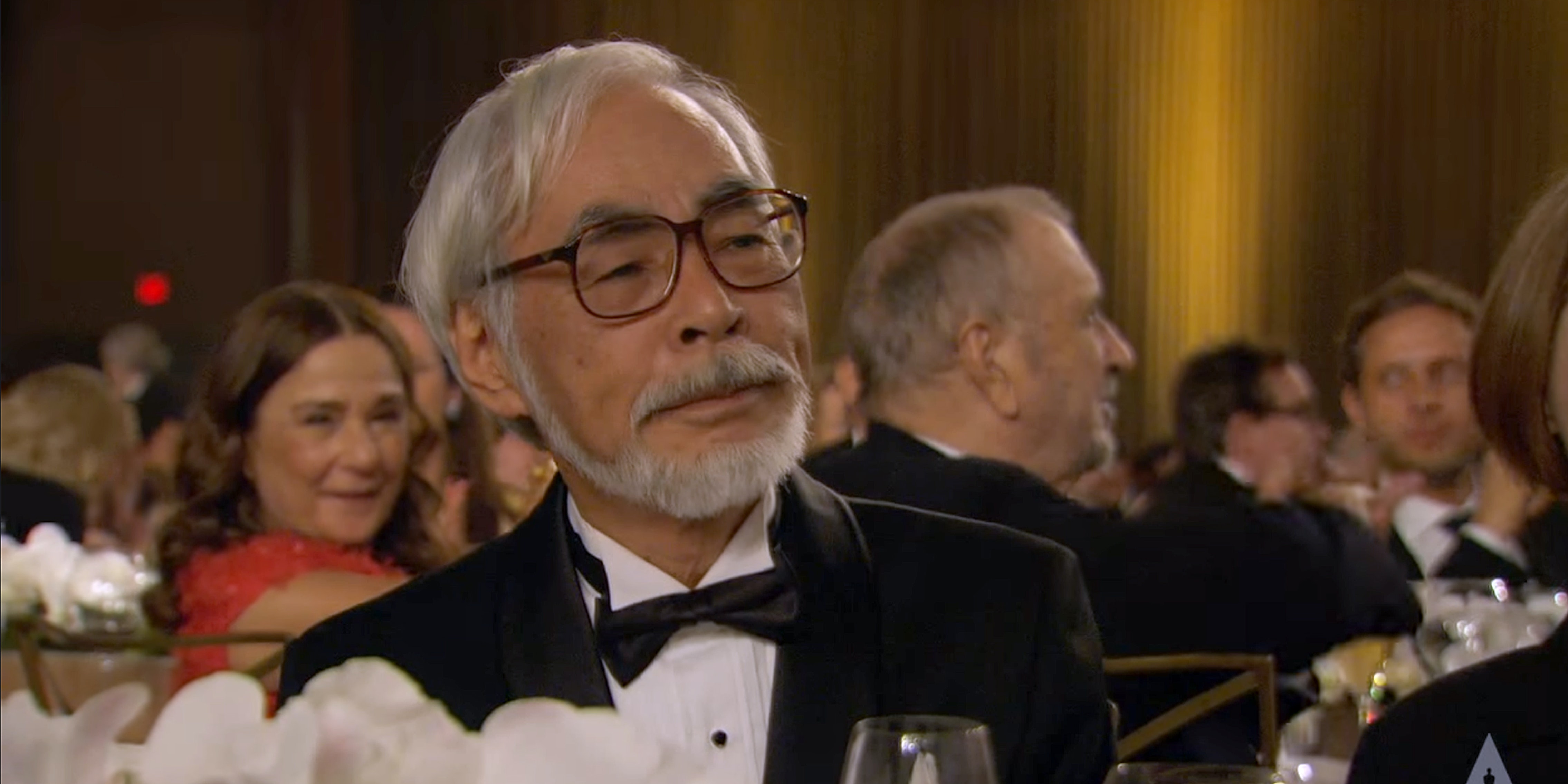 Legendary animator Hayao Miyazaki retired in 2013 (not for the first time), but now he is coming out of retirement to make another feature film, according to a Studio Ghibli producer.

Reports of Miyazaki returning to filmmaking first surfaced late last year after he learned to animate on a computer and made a CG short titled Kemushi no Boro. He wanted to turn Kemushi no Boro (Boro the Caterpillar) into a feature film but was awaiting word from Studio Ghibli.

Producer Toshio Suzuki, who is up for Best Animated Feature for The Red Turtle, appeared to confirm that Miyazaki is coming out of retirement at a pre-Oscars event Thursday night. Video of the event has yet to surface but the news was tweeted out by some in attendance, including a reporter who works at a major Japanese news agency. Suzuki is set to produce it.

Toshio Suzuki confirms at the Academy that Miyazaki is definitely un-retired. And Suzuki is producing his next feature.

“Right now in Tokyo, he’s putting all his effort into making it [the feature],” Suzuki said, according to a report for Kyodo News translated by Kotaku.

Not much is known about Kumushi no Boro aside from a description from Miyazaki himself: it’s “a story of a tiny, hairy caterpillar, so tiny that it may be easily squished between your fingers.” Snippets of the short can be seen in a video posted to YouTube in November.

While there’s no timeline for Miyazaki’s next film, it will reportedly be released prior to the 2020 Summer Olympics in Tokyo, possibly in 2019.