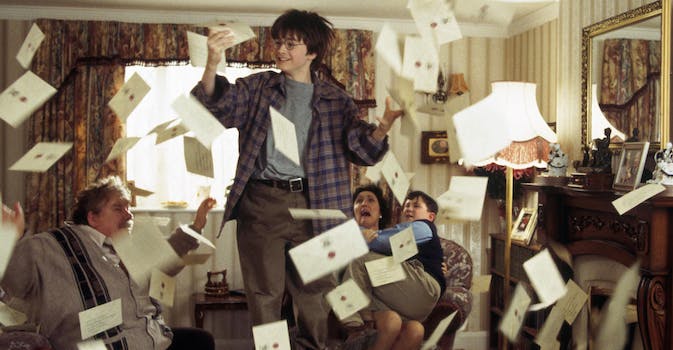 Police are hoping that Harry Potter fans can help track it down.

A rare, handwritten Harry Potter prequel has been stolen by burglars.

West Midlands Police reported the theft on Friday, sending out an appeal to Harry Potter fans. “The only people who will buy this unique piece are true Harry Potter fans. We are appealing to anyone who sees, or is offered this item for sale, to contact police.”

The story was handwritten by J.K. Rowling on a double-sided postcard, and sold at a charity auction. It went missing during a burglary in April and police are hoping that Harry Potter fans can help figure out where it went.

The story, penned personally by @jk_rowling over 2 sides of an A5 postcard is extremely valuable & stolen during a burglary in #KingsHeath pic.twitter.com/Aio04lVjFt

Rowling encouraged fans not to buy the story, tweeting, “PLEASE DON’T BUY THIS IF YOU’RE OFFERED IT. Originally auctioned for @englishpen, the owner supported writers’ freedoms by bidding for it.”