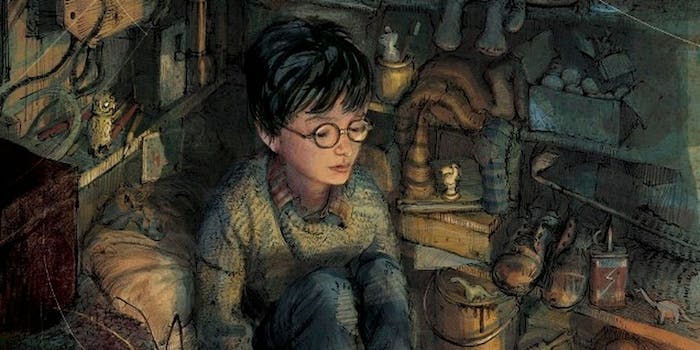 With each new illustration we see, we fall more in love with the new edition of 'Harry Potter'.

Jim Kay’s new Harry Potter illustrations have already taken the Internet by storm, along with the gorgeously detailed art he provided for the official Harry Potter site, Pottermore.

Harry Potter and the Sorcerer’s Stone: The Illustrated Edition comes out on Oct. 6, with 115 new illustrations in techniques ranging from watercolor to digital art to oil paint. Some of Kay’s illustrations have been online for a while, but Entertainment Weekly has just shared four more pictures from the book, alongside an interview with the artist. 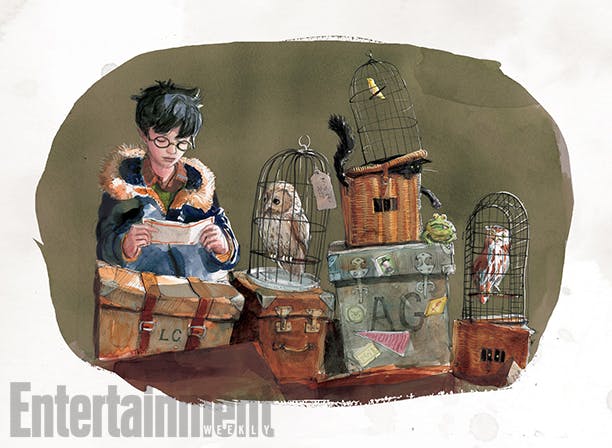 For the main child characters in the book, Kay decided to work with real models he could draw as they grew up along with the characters.

Kay spotted the model for Harry on the London underground subway system, but he also took some of his inspiration from photographs of English children being evacuated during the blitz. Hermione is based on Kay’s niece, and Ron’s model is a boy Kay met while giving a talk at a school. 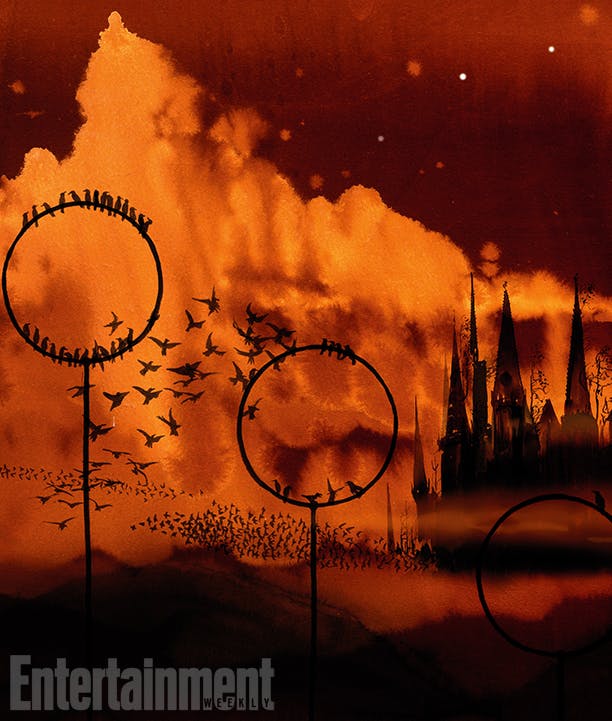 “I thought it would be nice to have starlings on the quidditch hoops,” Kay told Entertainment Weekly. “Where I lived in Edinburgh, you call them ‘murmurations of starlings’ when the birds form these beautiful swirling patterns.” The resulting painting is delightfully spooky, perfect for one of the Halloween scenes at Hogwarts. 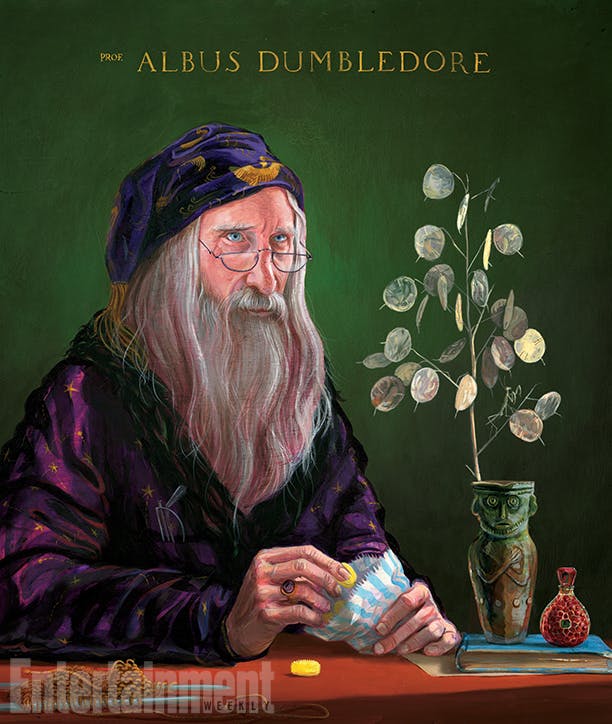 Just when we thought it was impossible to get excited about the re-release of a book that came out almost twenty years ago, something like this comes along and reawakens our love for the Wizarding World.