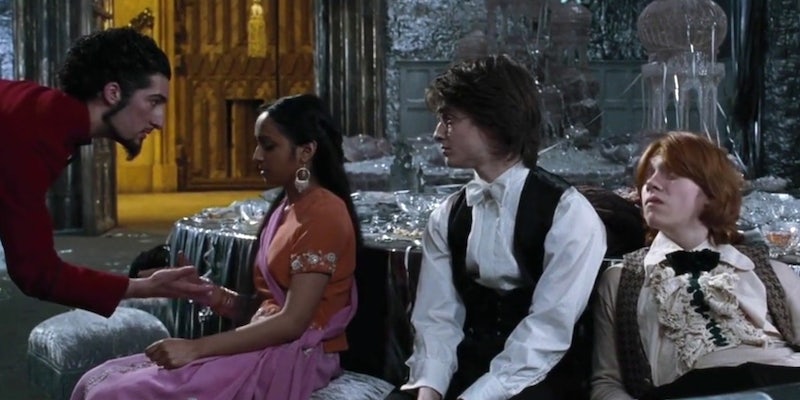 Fans can easily watch this in one sitting.

If you were ever to tackle watching all eight Harry Potter films in one go, it would put you back a cool 19 hours and 39 minutes without any bathroom or food breaks. That’s a tall order, even for those who’ve done the Lord of the Rings extended marathon, but one fan has put together a more doable option.

Tim Stiefler edited the Harry Potter movies down to their core—the fight against Voldemort—and pieced together a 78-minute feature film he titled “Wizardhood” that can easily hold its own. Most of what’s cut out takes place with the first five movies, which are condensed into the film’s first 26 minutes, but they still offer flashes of Harry, Ron, and Hermione’s early years. Missing many of the subplots, both in and out of Hogwarts, the trio is set straight on their path to destroy an evil dark wizard.

If you’re missing out on the finer details, you can always pick the movies back up or go straight to the books, which contain nuance and detail the movies couldn’t fit in.