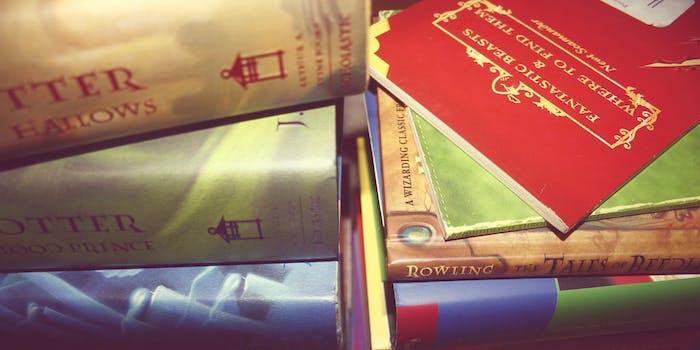 We now have a release date for Potter spinoff ‘Fantastic Beasts’

Grab your wands Harry Potter fans, the date for when you can get your next Wizarding World fix on the big screen has been revealed! Warner Brothers confirmed Tuesday that the first film in the upcoming Fantastic Beasts and Where to Find Them trilogy will be released November 18, 2016.

J.K. Rowling announced the spinoff in September on her Facebook page and since then fans have eagerly awaited more information on the series. The trilogy will be adapted from the Fantastic Beasts and Where to Find Them textbook Rowling wrote in 2001. It will follow the fictional author of that book, Newt Scamander, who was a magizoologist (a person who studies magical creatures) and will be set in New York seven decades before Harry Potter and the Sorcerer’s Stone.

Little-else is known about the movies yet regarding cast, director, and when the announced video game tie ins may be released, but at least passionate fans now know how long they have to wait before the premiere. Fantastic Beasts will be Rowling’s screenwriting debut.