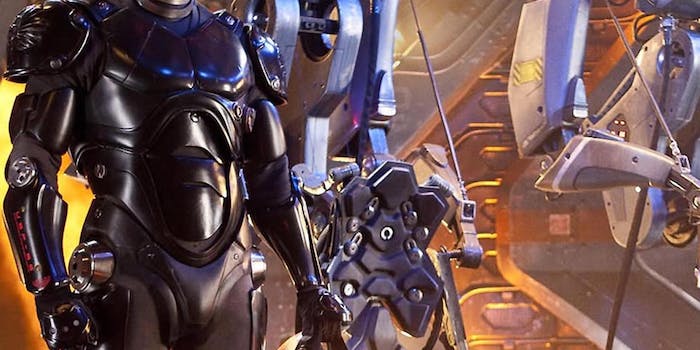 The artist says he disliked the original covers as a child.

The Harry Potter books have undergone numerous artwork redesigns in recent years, and now the ebook versions are getting new cover art—courtesy of one of Mondo‘s most well-known creators.

Pottermore unveiled the new covers yesterday in an interview with the artist, Olly Moss. Moss is well known for doing artwork for franchises like Star Wars through popular pop-culture art gallery Mondo.

Moss said that at the age of 10 he felt the original famed Harry Potter covers were too childish for him, so his mother bought him the adult covers instead. The new ebook covers are clearly meant to blend both aesthetics, capturing the basic sense of adventure of the series with a much more adult composition and design. 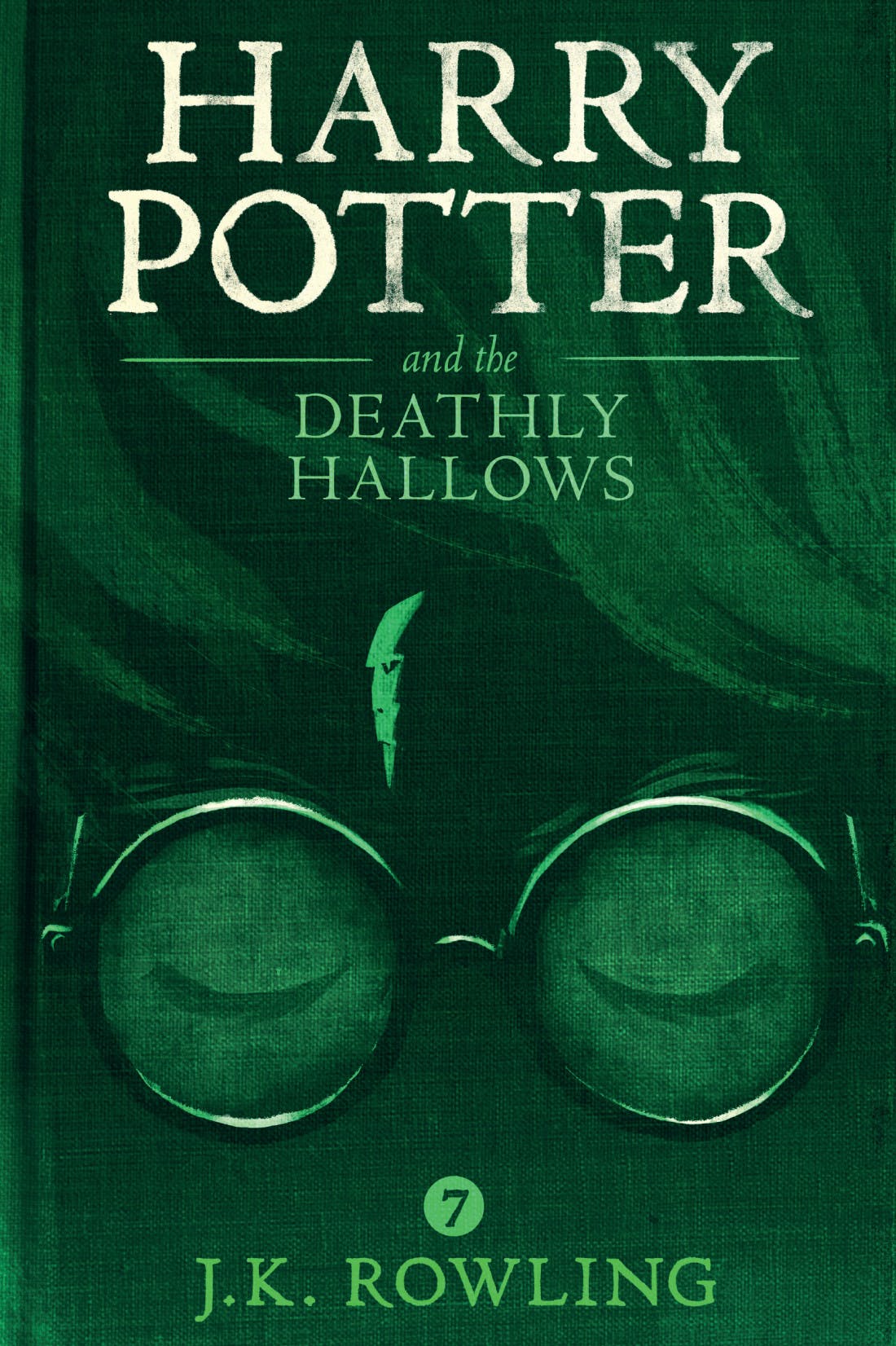 Since these are ebook covers, you won’t be able to buy them in hardback, but you can still collect them and admire the digital versions.