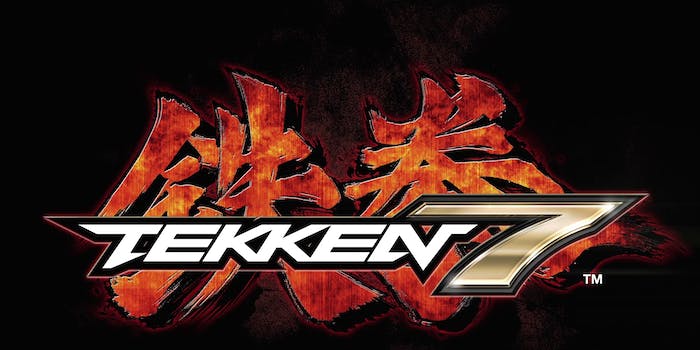 Reports of the franchise's demise had been greatly exaggerated.

Guillermo del Toro has just canceled the apocalypse by assuring us the Pacific Rim sequel is still happening.

Earlier this week the kaiju-loving world freaked out thanks to a Hollywood Reporter article that stated the sequel to Pacific Rim “has been halted indefinitely.” Del Toro’s monsters vs. mecha movie was dazzling sci-fi that grossed nearly $500 million worldwide, but its unenthusiastic domestic reception meant last year’s announcement that a sequel was on the way came as a shock. The Hollywood Reporter declared the sequel wasn’t “a sure thing” and might not be happening at all. The report followed rumors that the sequel’s production date had been pushed back until sometime in 2016, meaning it might not make its original projected 2017 release date.

Not so, says del Toro. Despite having his hands full with the upcoming gothic horror Crimson Peak and his hit TV series The Strain, he took the time to insist that reports of his cult sci-fi franchise’s demise had been greatly exaggerated.

“We are still turning in a screenplay and a budget in three weeks,” del Toro told Entertainment Weekly. “As far as I’m concerned, it’s not gone. We’re still on it.”

While del Toro was upfront about the production delay, he also said he might do another movie “in the middle.”

“I can tell you this, if I was a billionaire, I would definitely do Hellboy 3, Pacific Rim 2, and At the Mountains of Madness,” he said, referring to three of his films with significant cult followings. “And I would quickly become a millionaire.”

Will a delayed Pacific Rim lead to a long-awaited Hellboy 3? We already know lead actor Ron Perlman is up for it.

In coincidental timing, del Toro also created his official Twitter account on Thursday, prompting fans to flood him with questions about the film’s status:

Hi- this is really me. Some others were posting with my name (God knows why?) so- here I am. I don't really use it much but I'll try!

@RealGDT Welcome! Hellboy 3! Pacific Rim 2! Justice League Dark! At The Mountains Of Madness! DO IT! JUST DO IT! pic.twitter.com/Plwo8H3Guy

Pacific Rim may not have done well at the box office, but it was a hit with fans and drew particular praise for its high-concept special effects, its homages to the giant monsters and fighting robots of Japanese culture, and its female protagonist, Mako Mori.

Still, it looks like fans may have to wait a bit longer before she gets to pilot a jaeger.

In the meantime, you can dream of what that “middle movie” from del Toro will be.