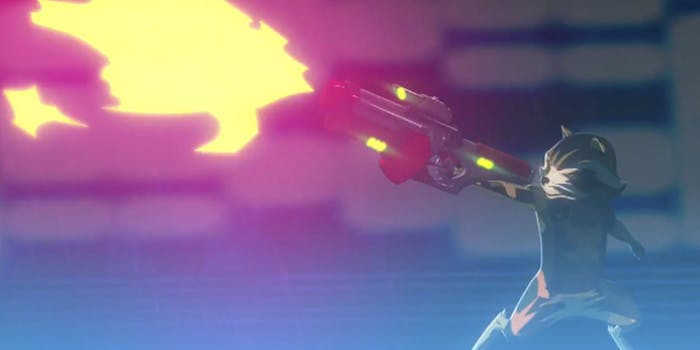 ‘Guardians of the Galaxy’ is being turned into a cartoon

Riding the momentum of Guardians of the Galaxy’s summer box office success, it was announced at New York Comic-Con yesterday that the film will soon be debuting as an animated series.

Disney XD is behind the launch, and the cartoon will debut in 2015 as part of Marvel’s programming block. Comic-Con attendees got a first look, and Marvel’s head of TV, Jeph Loeb, explained why they were bringing the film to television: “After starring in the biggest movie of 2014, everyone wants more of Star-Lord and his crew—now they’ll get it.”

A sequel to Guardians of the Galaxy is also in the works, but won’t be released until 2017. SNL was right: We’ll watch anything Marvel puts out.