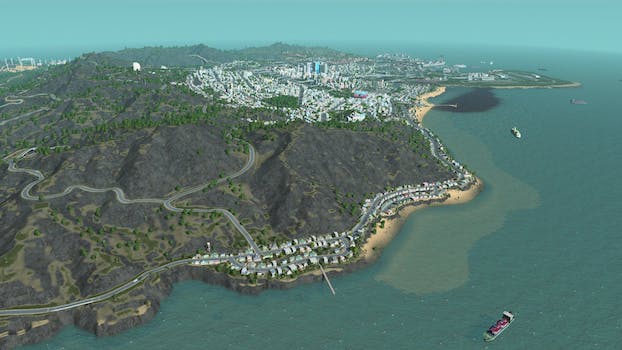 You have to see the incredibly detailed map to believe it.

Cities: Skylines, the new city-building sim adored by both gamers and critics, is starting to show its true potential.

Yes, the image above isn’t from Grand Theft Auto V, it’s from a city building simulator.

The game, which was released on March 10, already has one gamer going above and beyond. Steam user Grockefeller has completely recreated the fictional city of Los Santos from Grand Theft Auto V.

Grockefeller had to use the unlimited money mod because building an entire city is pretty expensive. Going the traditional route and raising money through the game would probably have taken quite a long time.

Grockefeller was kind enough to link to a save file so you can also revisit Los Santos in a city simulator.