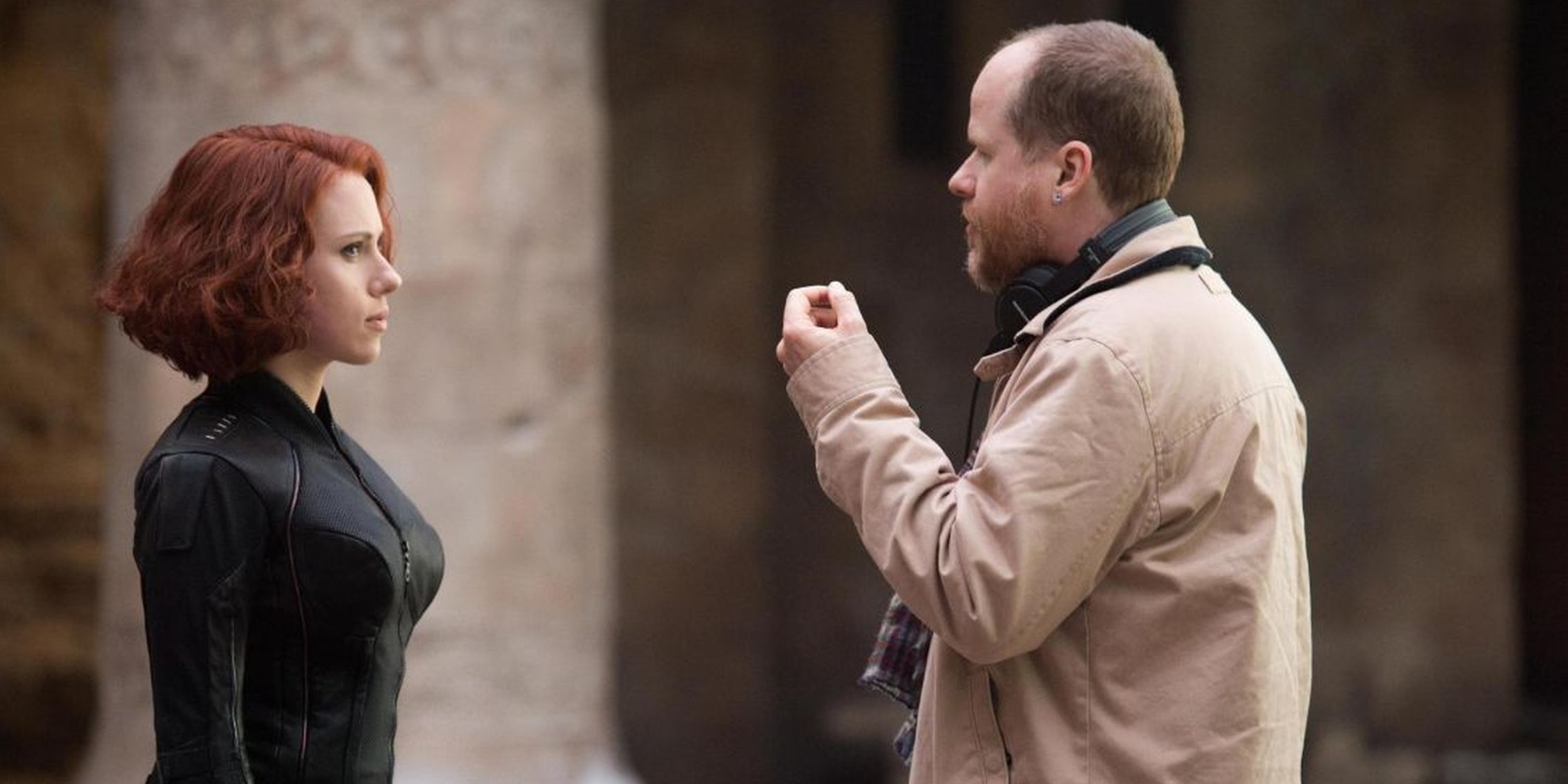 Sick of superhero movies about dudes? The Greenlighter is here to save the day.

The Greenlighter is a superhero whose greatest power is forcing studio executives to make films starring female characters. Is it difficult to find a female-superhero screenplay? No, they already exist, like Marvel’s mothballed Black Widow script. Is it difficult to avoid stupid tropes like women having sexy superpowers? Also no. You can just not do it. Amazing.

The Greenlighter pokes fun at Marvel Studios, but in fairness, every superhero franchise suffers from the same problem.

X-Men‘s solo Mystique movie has failed to materialize, DC Comics‘ Wonder Woman movie hasn’t started filming yet, and Captain Marvel is due out in summer 2018. That’s a decade after Iron Man, meaning that if you went on your first date to the first-ever Marvel Cinematic Universe film, you could have a child old enough to see Captain Marvel when it comes out.

H/T Above Average | Photo via Marvel