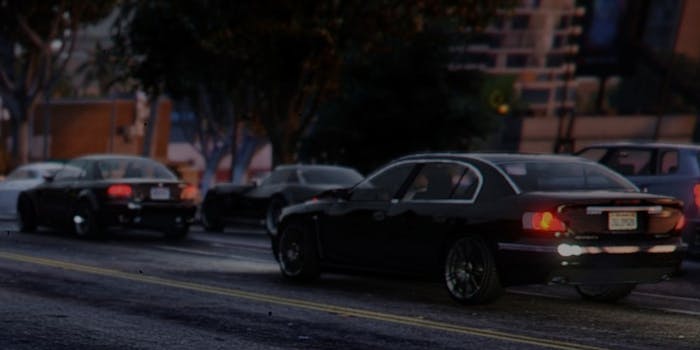 The game already looked great on PC. This mod makes it look like a movie.

The first thing you’ll say when you see this Grand Theft Auto V graphics mod is, “Are you freaking kidding me?”

Martin Bergman refers to his photorealistic graphics mod for the PC version of GTA V as “Toddyhancer.” As this short clip about Toddyhancer’s “filmic mode” demonstrates, the mod is almost too good to believe.

Just to make sure that this wasn’t actually footage of someone driving a car on a stretch of road that only looked like something out of Los Santos, we jumped into the Xbox One version of the game to find the road seen in the Toddyhancer test.

The Xbox One version of GTA V doesn’t look as good as the PC version, but you can still get a sense of the graphics that Bergman started with to better understand how amazing his photorealistic graphics mod truly is.

The Toddyhancer mod is essentially a set of post-processing filters, similar to how the SweetFX Shader Suite allows gamers to make adjustments to a variety of graphics settings in order to tweak their quality. The post-processing slows down the frame rate by between 15 and 20 frames per second, Bergman wrote in the Reddit thread where he first revealed Toddyhancer.

Bergman has also shared screenshots of what he’s labeled an old build. If this is “old,” imagine what “new” will look like. 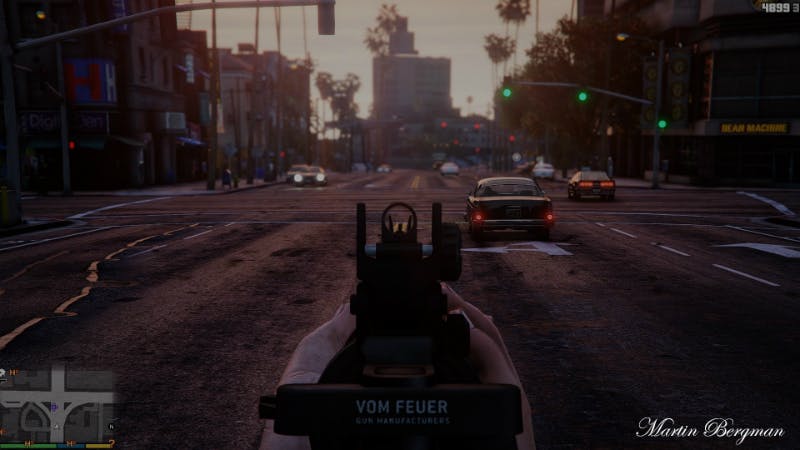 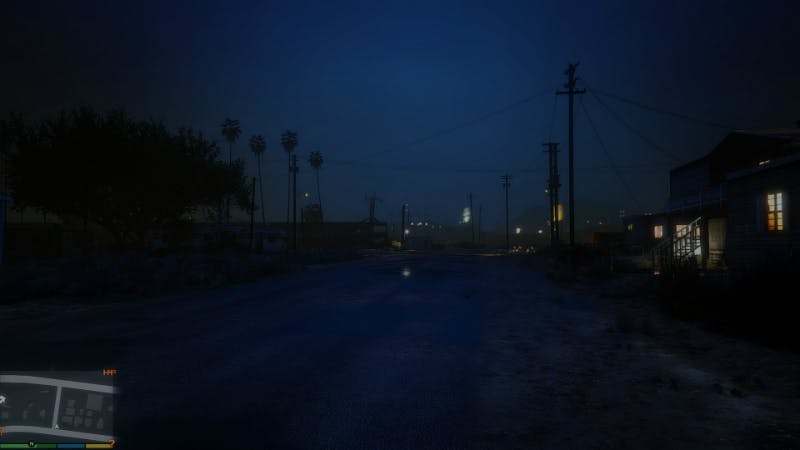 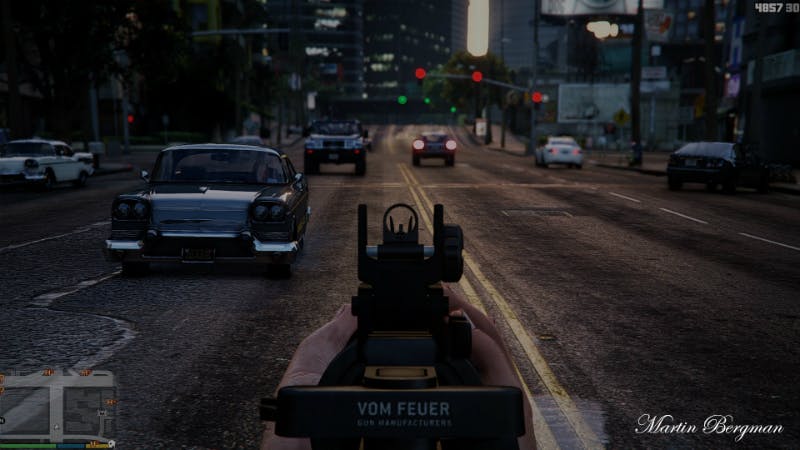