The map is out in the open now, and it looks a lot like one that fans have been constructing since 2011.

In October 2011, one of Grand Theft Auto’s largest online forums began mapping out the in-game city of Los Santos, dissecting every morsel of information they could find in order to figure out what the world of the upcoming GTA V would look like.

Using videos and screengrabs from Rockstar, the game’s producer, they came up with this: 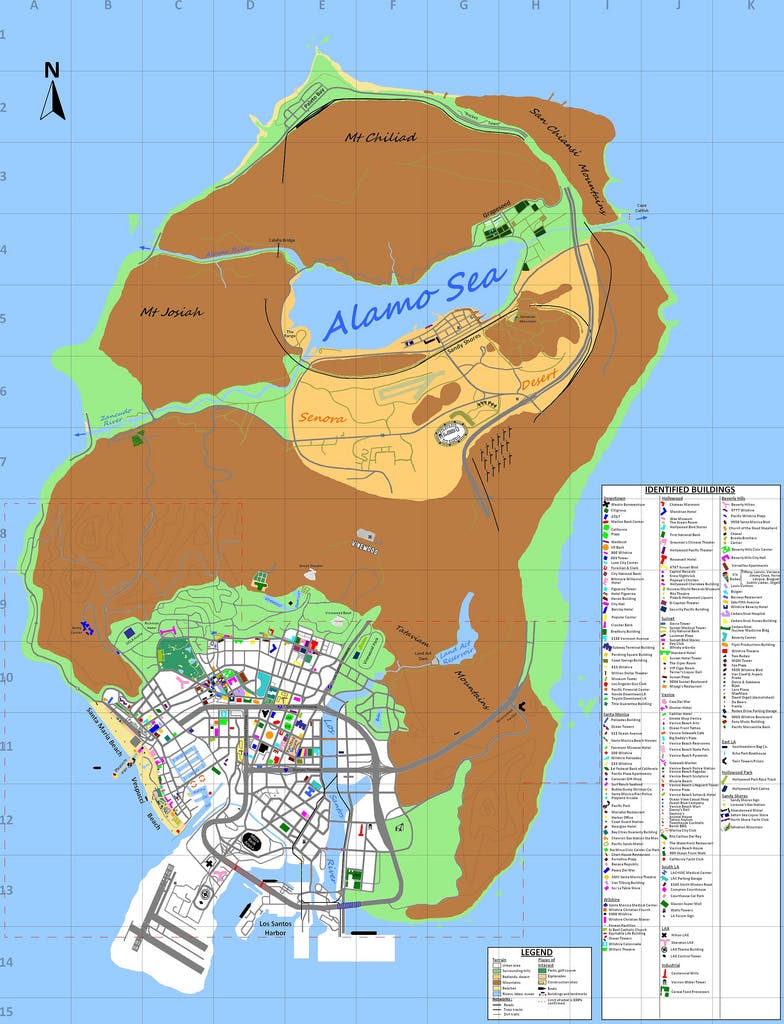 Now two years later, the cartographers of gtaforums.com have been proven right.

On Tuesday night, one Reddit user (who has since deleted his or her account) uploaded the official GTA V map just a week before its official release. 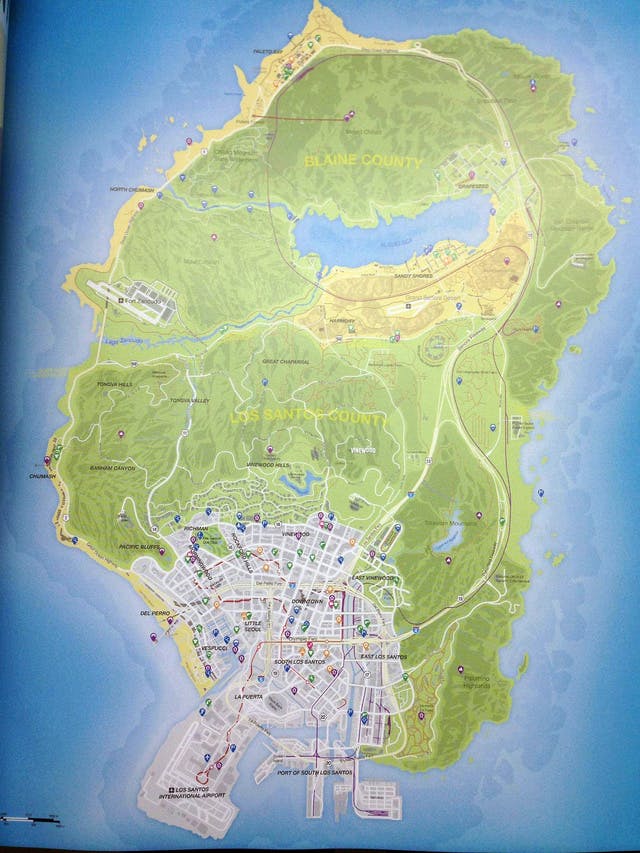 “Not gonna lie, that is impressive as hell that they all took the time to analyze pics and make a map that is almost dead on. im seriously impressed by this,” _stealth_ added. “[N]ever underestimate the brain power of the collective mind of a group of people with a goal…jeeezzz. simply amazing.

In other words, this might be the greatest open-world game ever created.