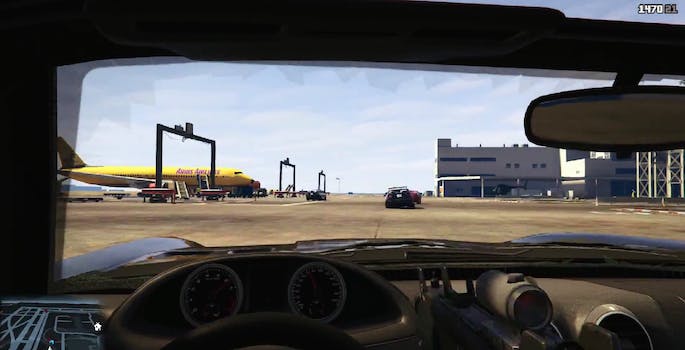 Grand Theft Auto V is getting a next-gen remake, and it’s more than just a resolution bump.

Rockstar has just released a trailer for the next-gen, err, current-gen port of GTA V, and it features a first-person mode.

It may seem inconsequential, but it clearly adds another level of immersion. Who hasn’t ever wanted to jump a train on a motorcycle, in first person?

Hitting the PS4 and Xbox One later this month, and PC’s in January, the game is looking fantastic. If you were one of the few that held out in hopes of a re-released version, your patience will pay you back tenfold.