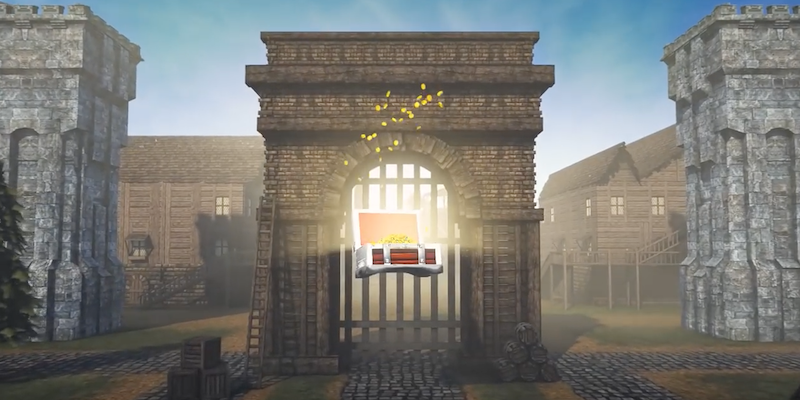 Prepare to go outside to get your game on.

You may remember a little game called Pokémon Go. When the augmented-reality game launched in 2016, it became an instant global phenomenon on mobile. Ever since, we’ve seen a trickle of similar games come out, trying to capitalize on the whole “explore the real world as you play” idea. Prepare for that trickle to turn into a tidal wave, because Google is opening up Google Maps for game developers.

In a statement, Google Maps product manager Clementine Jacoby said, “To make it easy to get started, we’ve brought the richness of Google Maps to the Unity game engine. We turn buildings, roads, and parks into GameObjects in Unity, where developers can then add texture, style, and customization to match the look and feel of your game.”

In other words, game developers will be able to overlay whatever graphics they want on top of the Google Maps data. That could mean turning the Eiffel Tower into a pile of gumdrops or making skyscrapers look like post-apocalyptic ruins. The API provides the skeleton of the real world, while the game makers apply the skin.

The next wave of these location-based games is already in the works. NBC Universal and Ludia recently announced Jurassic World Alive, a game that will put dinosaurs on your front lawn. Next Games is working on The Walking Dead: Our World, which does a similar thing with zombies. The studio 433 is developing a game called Ghostbusters World, which… well, you get the idea. All of these games use Google Maps for the underlying data.

But these augmented-reality games are just the beginning. The Google Maps gaming API offers a shortcut for any developer looking to create a world-scale game. Now all you have to do is get off the couch, go outside, and start playing.