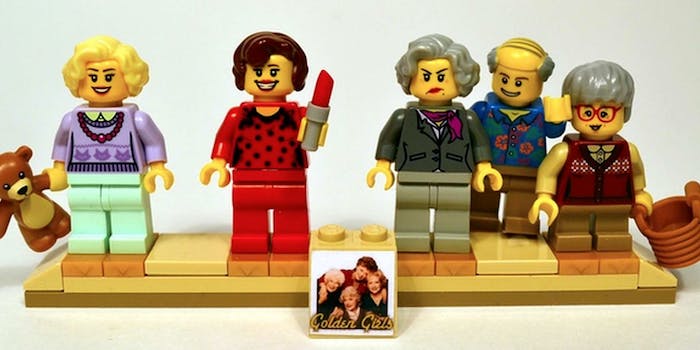 Celebrate 30 years of ‘Golden Girls’ with these 7 amazing accessories

Enjoy these items while you're waiting for the Lego set.

When Golden Girls debuted on Sept. 14, 1985, it was an instant hit. The series lasted for seven seasons and spawned a spin-off called Golden Palace.

The premise was unique. The sitcom revolved around the lives of Blanche, Dorothy, Rose and Sophia, four older women sharing a house in Miami. They captivated audiences with their hilarious quips about dating, aging, and cheesecake, but also dealt with subjects that were taboo at the time, including gay marriage.

The show may have premiered 30 years ago, but thanks to reruns on three different cable networks, its spirit lives on. Now, thanks to Sam Hatmaker, a fan of Legos and the Golden Girls, we can continue the love and drama in the form of a Lego set. In April, the set received the 10,000 votes needed to move on the review stage. If approved, the product goes into development, then eventually hits stores. This process can takes months or years, so while we wait, here are seven other Golden Girls products to for you to love and cherish: 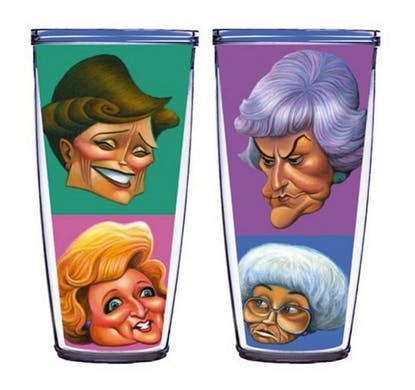 This tumbler holds 16 ounces of liquid and is perfect for water, coffee, or scotch that has aged beautifully, just like the cast members. 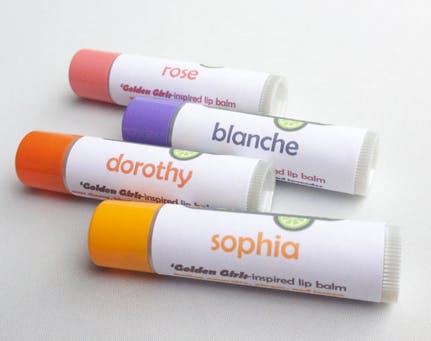 The heat in Miami can really chap your lips, but these balms will make your lips kissably smooth. Blanche would be proud. 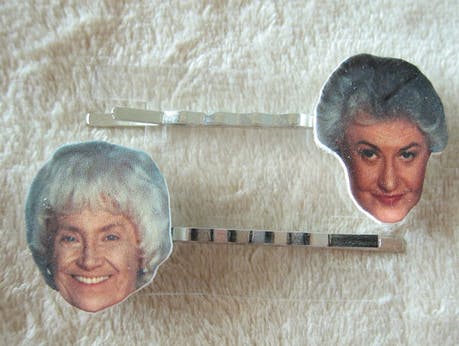 The girls are always in your heart, but with this set of four bobby pins you can now wear them in your hair!

4) A throw pillow with the Golden Girl’s house floorplan 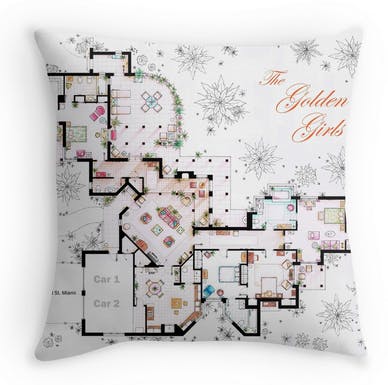 Betty White is the only one of the Golden Girl’s who is still alive, so your chance to snuggle up with a cast member is limited. This pillow is the next best thing! 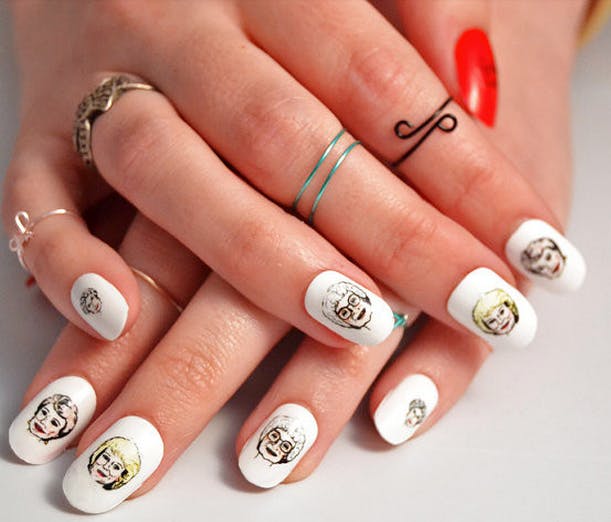 Picture it, you are going on a date and your nails needs some TLC. This set of 64 nail decals will have your nails looking golden in no time. 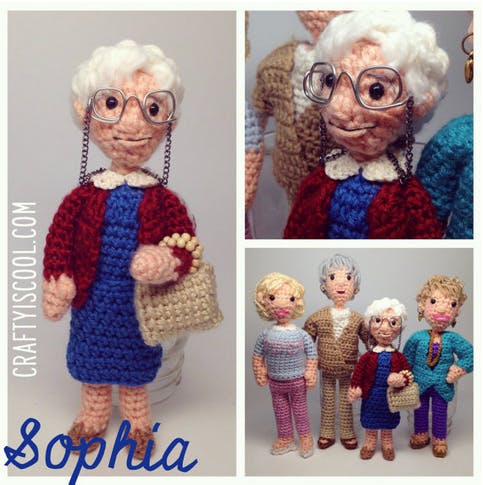 Crocheting isn’t just for residents of Shady Pines anymore. You can DIY your own set of Golden Girls with these crochet patterns. 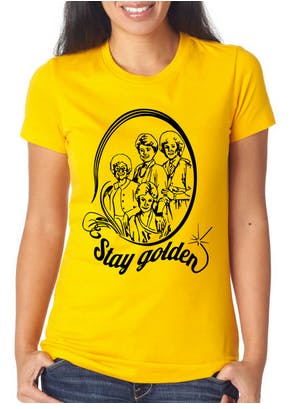 This stylish shirt is the perfect gift for any Golden Girls fan. It is available for men, women, and babies, making it the perfect attire for the entire family.