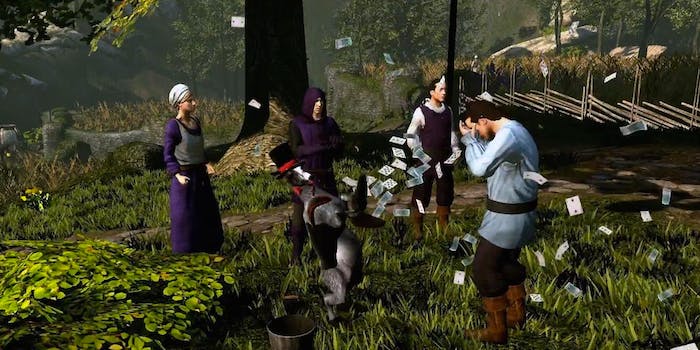 World of Warcraft may have released their latest expansion, Warlords of Draenor, last week, but they will soon face some stiff competition from a new massively multiplayer online game (MMO). Coffee Stain Studios’ beloved Goat Simulator will be transformed into a MMO with the release of a free expansion on Thursday.

According to the description, the expansion will offer “faction warfare between goats and sheep” and has “dozens of quests.” You can play as one of five different classes: rogue, magician, hunter, warrior, and microwave. Yes, that’s right, a microwave with legs. 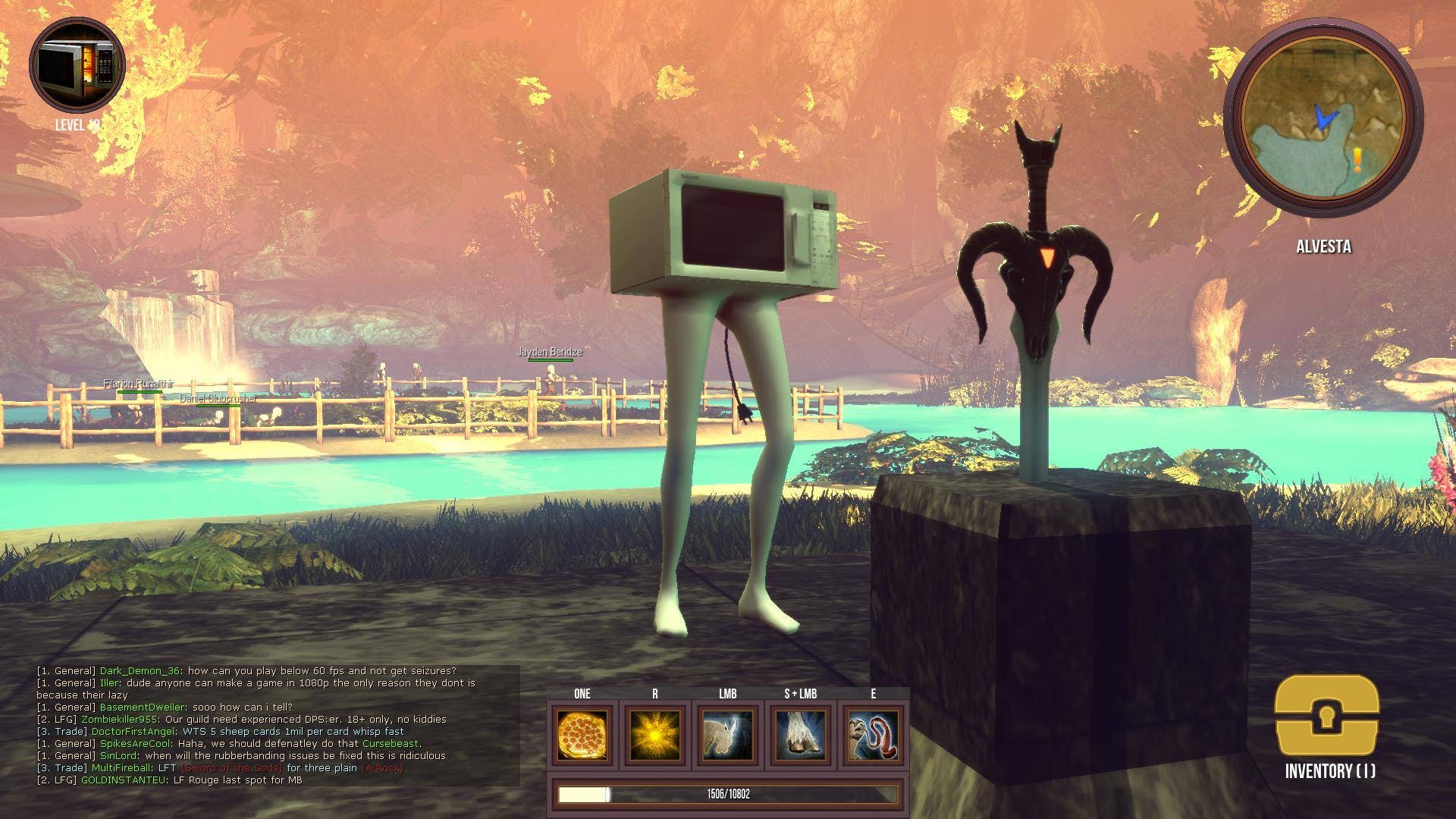 The game even has a level cap of 101, which Coffee Stain Studios’ is quick to point out is “one level higher than you-know-what.” Better watch out, World of Warcraft. The goats are coming.

Frankly after watching the rather epic trailer below, we should have expected something like this from the quirky simulator.

The free downloadable content pack will be available on Steam on Nov. 20.